Bush: What’s next for USWNT? 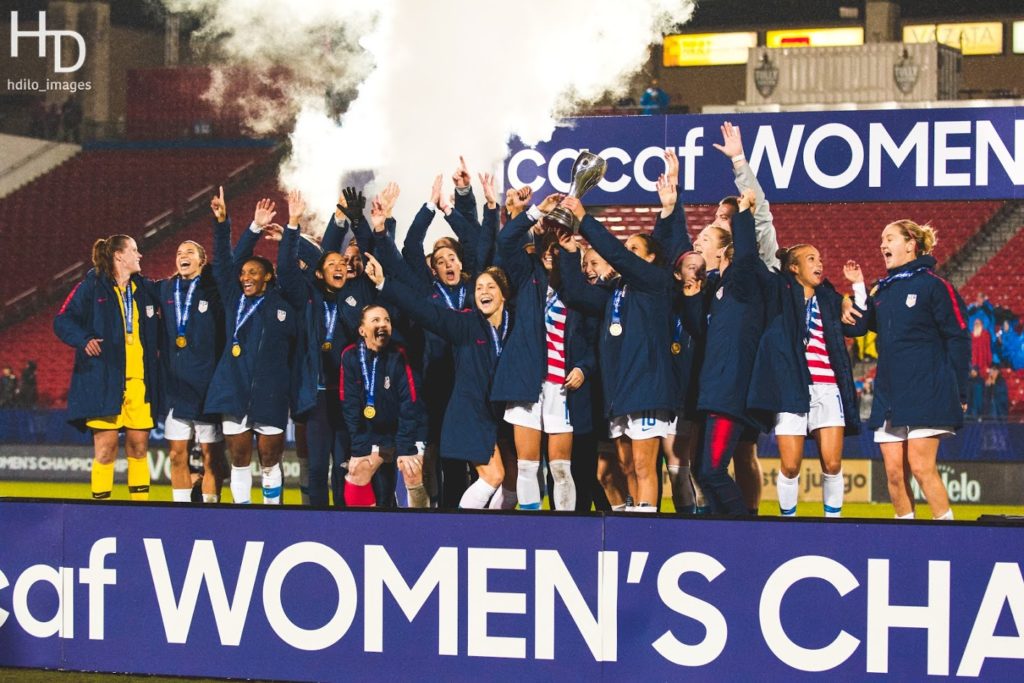 So the U.S. has qualified for the 2019 Women’s World Cup, shocking absolutely no one. Now what?

Now they work their way through a series of friendlies, including trips to Europe in November and January, the SheBelieves Cup in March, and sendoff games before departing for France in June. During that time, they’ll finalize their roster, test their squad against fiercer opponents than Concacaf has to offer, and look to prove themselves worthy of defending their title of world’s best, something only one women’s national team (and two men’s) has ever done.

The lone exception to that is Hailie Mace, who would not have been on the roster if Tierna Davidson had been healthy. With three caps, the defender is a bubble player, but her ability to play both centrally and on the outside of the defense makes her a valuable asset, as well as a young player worth investing in for the future. With 23 players, there is wiggle room to bring along a few that are not likely to see the pitch, simply for the experience. Adding Davidson to the roster and keeping Mace brings us to 21.