In Tom Sermanni, New Zealand gets the players’ coach it needs right now 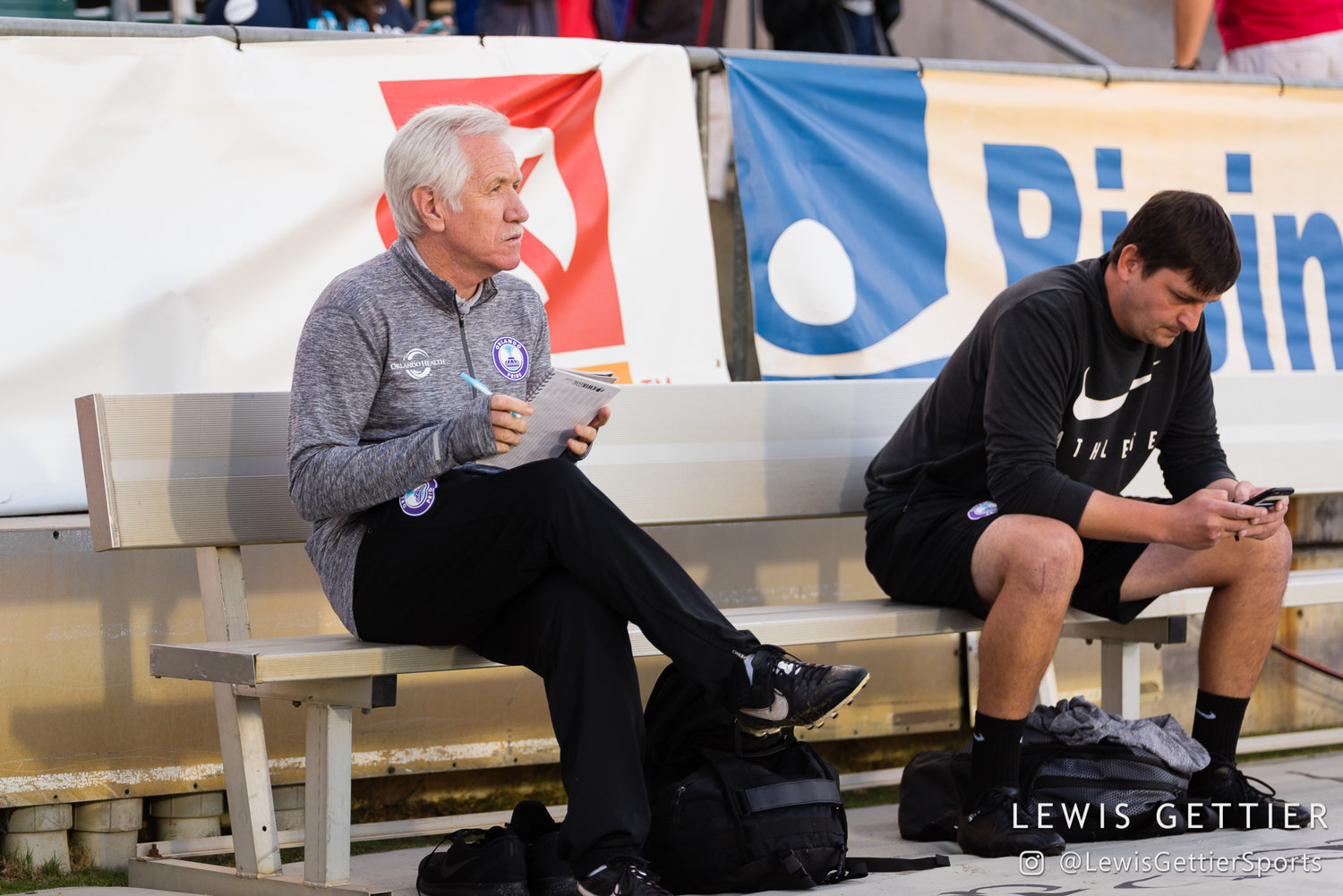 Tom Sermanni is everything Andreas Heraf apparently was not, and that is exactly the point.

Sermanni on Thursday was named the new head coach of New Zealand’s women’s national team, an appointment that puts one of the sport’s most player-centric coaches in charge of a team which endured a tumultuous year marked by player embattled with the federation.

Heraf resigned as coach and technical director in July after the federation received a slew of complaints from Football Ferns players and former staff about his behavior. His departure was inevitable given the volume of outcry, and it forced New Zealand Football to own up to its mismanagement of the situation in a recently-published independent investigation. It detailed bullying, humiliation and intimidation by Heraf toward players and former staff.

Conversely, Sermanni is widely lauded as one of the most likable and genuine coaches at the highest level of the women’s game – not a qualification on its own, granted, but exactly the kind of personality New Zealand Football and its women’s national team players are looking for, in addition to the right on-field qualifications. Ironically, Sermanni’s laid-back demeanor, in part, led to his early exit from the U.S. women’s national team post in April 2014; a contingent of American players had lost faith in his methods with the 2015 World Cup approaching.

Those very methods are what Football Ferns players want at this pivotal moment. Oceania World Cup qualifying is next month. That tournament is typically a formality for New Zealand, but following a scandalous 2018, and with just over seven months to prepare for the World Cup, it’s past time to begin implementing a new coach’s strategy.

Sermanni is fresh off a disappointing three seasons with the Orlando Pride in the National Women’s Soccer League, but his two stints with Australia were great successes; the foundation for what the Matildas are today – dark horses to win the 2019 World Cup – was laid under Sermanni at the turn of the decade.

He will similarly be asked to make a team punch above its weight at the World Cup. New Zealand would be at its fourth consecutive World Cup in 2019 with successful qualification, but the Football Ferns have never won a game at the final stage, let alone gotten out of the group. They are, however, a perennial top-25 team in the world. For a long time, they’ve been stuck in neutral, on a plateau of potential.

Put that way, Sermanni’s task is relatively simple: Get to the World Cup and get out of the group. There’s no excuse for New Zealand not to when 16 of 24 teams advance to the knockout stage.

His appointment, however, is also a needed statement from New Zealand Football that it is serious about reform. In Sermanni, an organization reeling from neglect of its women’s team – summed up by the international retirement (for now?) of legendary defender Abby Erceg, in her prime – follows up its mea culpa by hiring a seasoned international coach who players respect, and who is familiar with the player pool.

And the appointment puts Sermanni back in a head-coaching seat for a World Cup, something he could rightly feel robbed of – as positive-thinking as he is – in 2015.