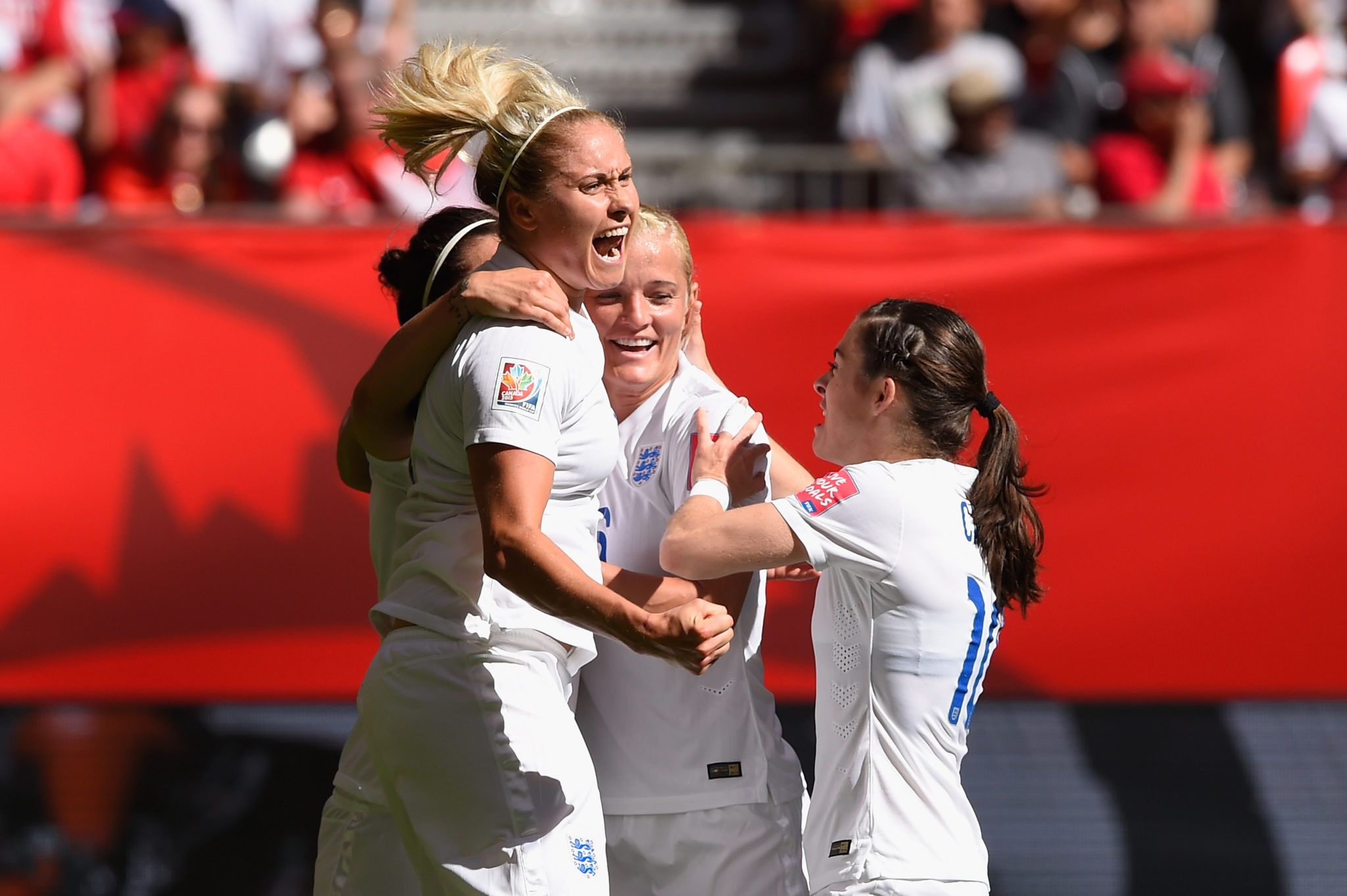 Chelsea and Lioness’ midfielder Karen Carney was subject to threats on social media this week after Chelsea’s 1-0 win over Fiorentina in the first leg of the last 16 of the UEFA Women’s Champions League on Wednesday.

Chelsea has since reported the rape and death threats to the police.

Today, Carney addressed the threats on Twitter, calling them “abhorrent and totally unacceptable.”

Phil Neville, England’s head coach, also posted the messages Carney received to Instagram and called on the social media company to “do a better job” at protecting his players. Neville’s comments were prompted after a second threat to an England player that read “I’m going to rape and kill you.”

Phil Neville on says a second Lioness has received a rape and death threat on Instagram.

The messages directed at these players have spurred a strong reaction of outrage in the soccer world. Maurizio Sarri, head coach of Chelsea’s men’s side, spoke out and called the abuse “disgusting”. Fellow Lioness midfielder Izzy Christiansen shared Carney’s story on Twitter as well, harping on this being “one of the many problems that the world of social media can cause in the world of sport.”

One of the many problems that the world of social media can cause in the world of sport. It should not even be possible for such hideous and inaccurate comments to reach the player https://t.co/6O2HqHuJH0

The FA released a statement stating that they were “appalled and dismayed by the abuse” and they were calling on both the police and social media companies to do what they could to prevent issues like this moving forward.