JP Dellacamera finally gets a moment all his own 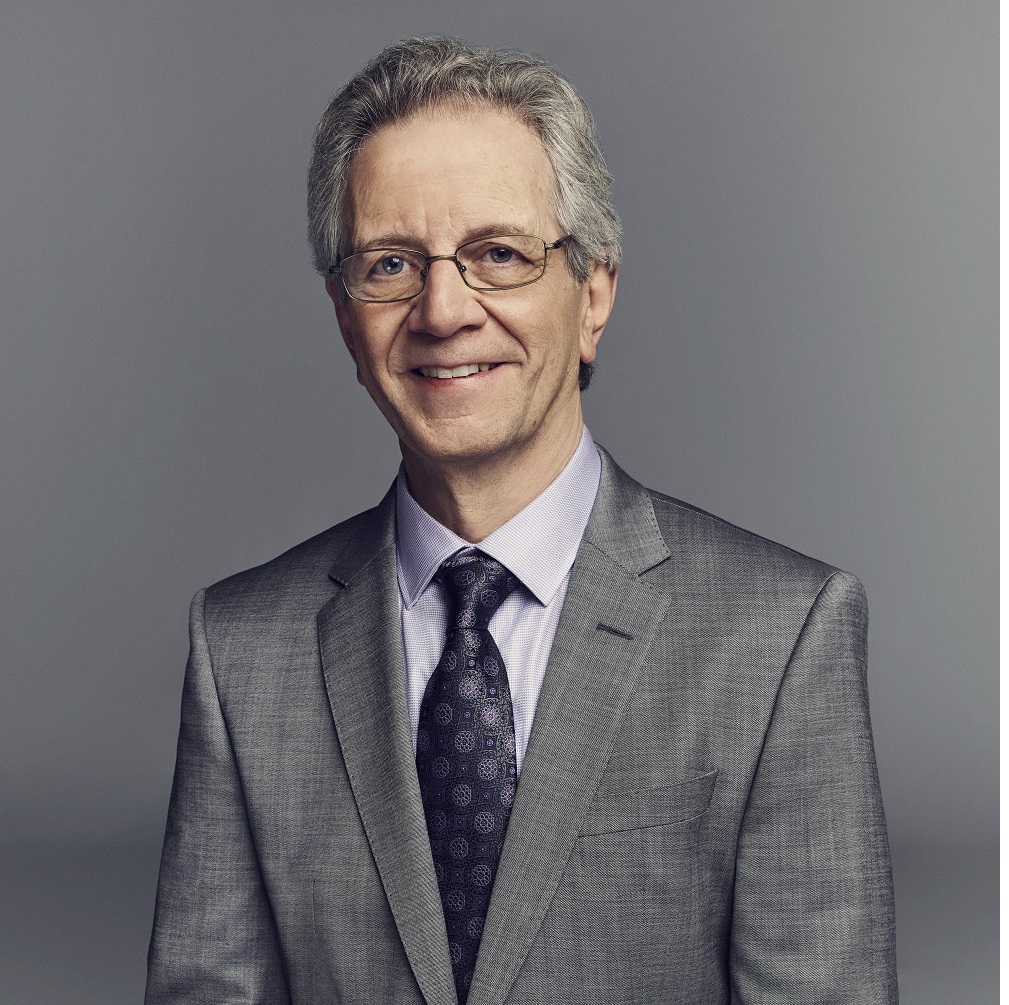 JP Dellacamera’s grandson is too young to attend this weekend’s ceremony at which his grandfather will receive the National Soccer Hall of Fame’s Colin Jose Media Award. “But he’s coming,” Dellacamera says proudly.

When John, named for his grandfather (the JP stand for John Paul), gets older, he will grow up in a country where soccer is a pretty big deal. And one day, someone will tell him about the days when the game was more of an underground cottage industry. And that as the sport exploded into our mainstream it was his grandfather who was on the call for two of the seminal moments in its evolution–one on the women’s side and one on the men’s.

“Especially this week, people have asked that and I always give them two,” Dellacamera said in a recent phone interview from Frisco, Texas, where he called the Concacaf Women’s Championship and where he will be honored at the National Soccer Hall of Fame on Saturday. “One is the (Paul) Caligiuri goal in 1989 that qualified for their first World Cup in 40 years. That’s big. And the Chastain goal. Huge. Not just for women’s soccer, but soccer in general, but women’s sports in general. It was an iconic moment in our soccer history and in our women’s sports history. Those would be the two best memories of my soccer career.”

As this is a women’s soccer site, we often refer back to Chastain’s penalty that sealed the 1999 World Cup for the United States. But without Caligiuri, there is a good chance that never happens, at least on the scale that it did. The “shot heard around the world” qualified the men into the 1990 World Cup and offered an on-ramp to hosting in 1994, followed by Major League Soccer, the 1999 Women’s World Cup and subsequent women’s leagues, and so on and so forth. It all started here.

A decade later, Dellacamera found himself in the Rose Bowl…

Access the best women’s soccer coverage all year long
Start your FREE, 7-day trial of The Equalizer Extra for industry-leading reporting and insight on the USWNT, NWSL and beyond.
Subscribe
Existing Users Sign In Here
Related TopicsExtraFeaturedJP Dellacamera