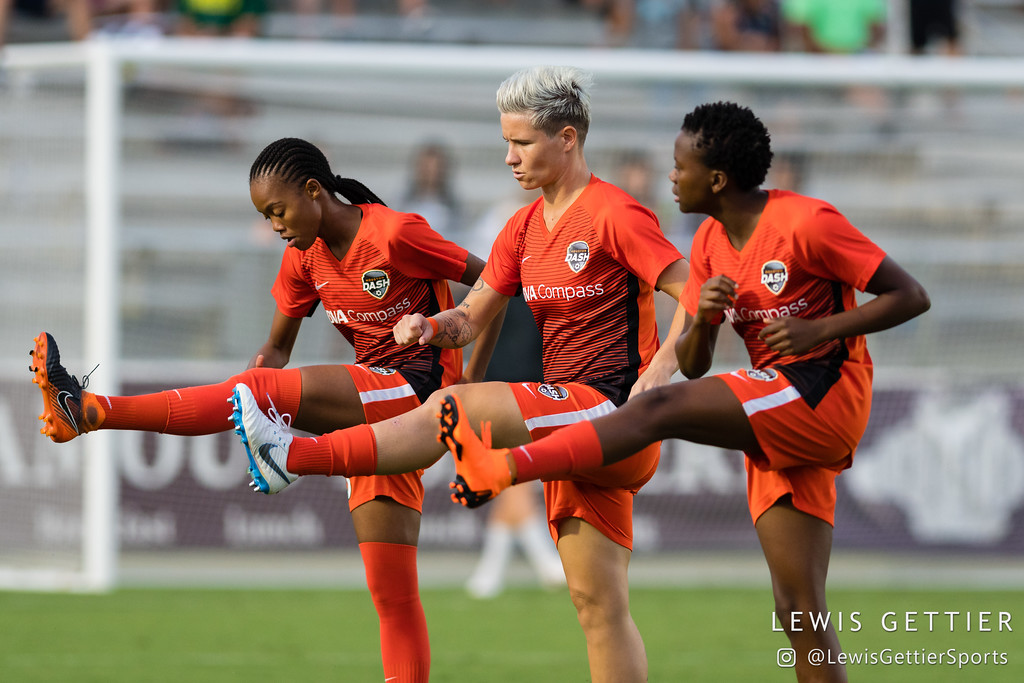 The Houston Dash announced on Thursday that forward Thembi Kgatlana and midfielder Linda Motlhalo were called up to South Africa’s provisional roster ahead of the Africa Cup of Nations, which takes place November 17-December 1.

Both Kgatlana and Motlhalo recently completed their first season with the Dash, making 16 and 21 appearances for the NWSL club respectively.

The 22-year-old Kgatlana has one goal in eight appearances for Banyana Banyana, as South Africa’s women’s national team is referred, and was named the Most Valuable Player of the 2018 Cyprus Cup in March.

Motlhalo has scored three goals in seven caps for South Africa, including the goal that put the team through to the COSAFA Cup final last month.

Defender Janine van Wyk, who also played for the Dash over the past two seasons but is currently awaiting an international transfer, was also named to the provisional roster.

The African Cup of Nations serves as the World Cup-qualifying tournament for South Africa and the other nations within the Confederation of African Football (CAF). The top three finishers in the tournament (four if Equatorial Guinea finishes in the top three) advance to next year’s World Cup in France. If South Africa qualify for the World Cup, it will be the first time in the nation’s history.

The full provisional roster can be found here. 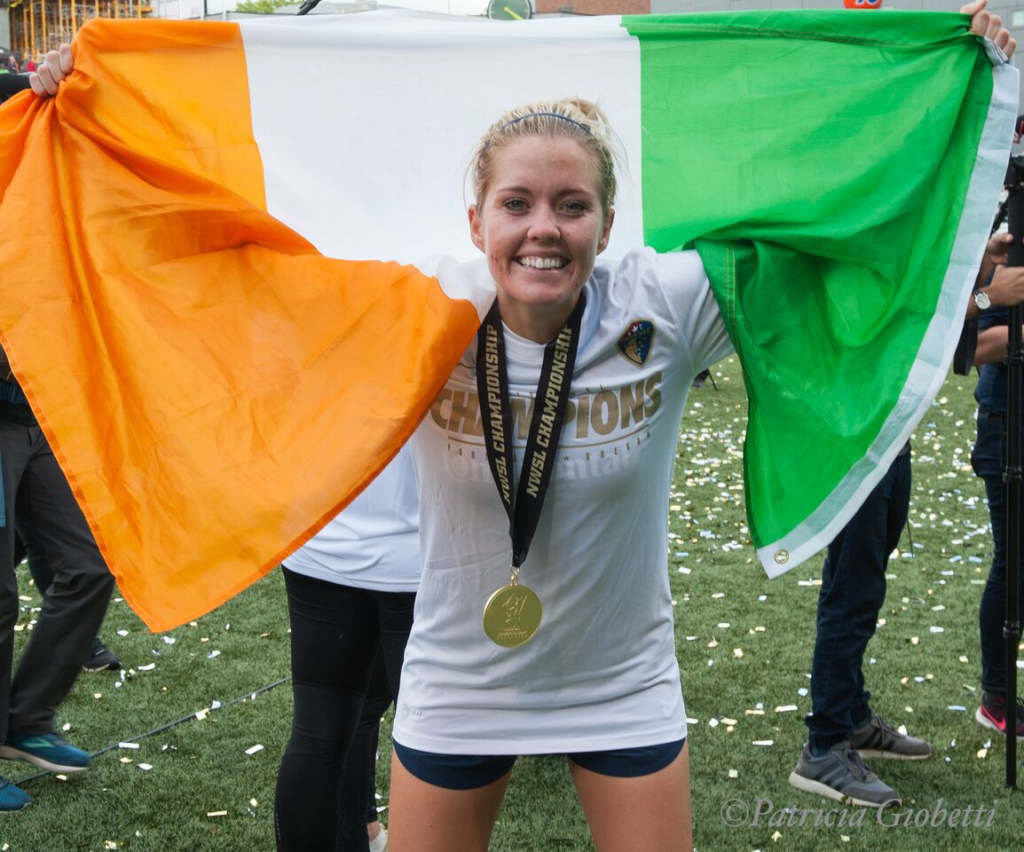 Denise O’Sullivan has been loaned as a guest player to Canberra United. (photo copyright Patti Giobetti for The Equalizer)

The North Carolina Courage also announced on Thursday that Ireland-international midfielder Denise O’Sullivan had been loaned to Canberra United of the Australian W-League as a guest player for the upcoming 2018/2019 season.

As a guest player, O’Sullivan will only be eligible to make seven non-consecutive appearances for Canberra United over the course of the W-League season, including the playoffs if Canberra were to advance.

O’Sullivan most recently helped the Courage win the 2018 NWSL Championship and was named the team’s MVP for her contribution during their historic season. She made 22 appearances and tallied three assists for the season.

Beyond stoked to rep the Red & Black! Ready to get after it with @wswanderersfc for the upcoming @WLeague season ??⚽️ #SydneyHeadedWest https://t.co/VZ7DuxeRTx

Utah Royals FC defender Sydney Miramontez will also be playing in Australia this NWSL off-season, as the Western Sydney Wanderers announced she had been loaned to the club.

Miramontez made 10 appearances for the Royals in 2018, her second professional season. She joins Utah teammate Lo’eau LoBanta with the Red & Black.

FC Barcelona to NWSL? Not so fast
Professionalizing women’s club soccer in Spain: A conversation with Pedro Malabia