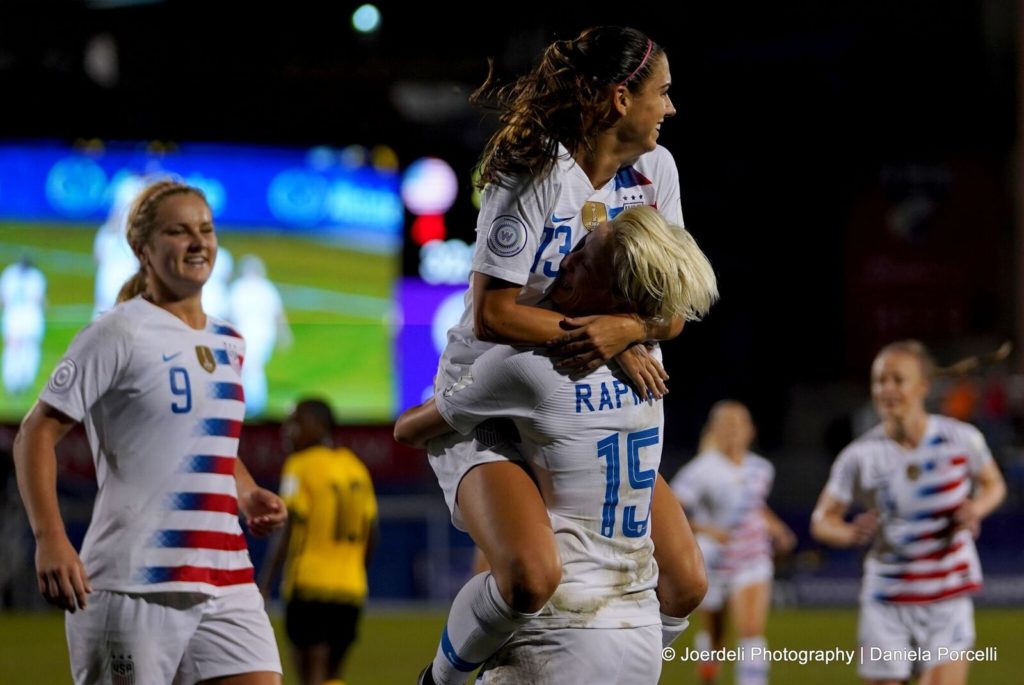 The United States and Canada qualified for the World Cup with easy victories on Sunday. That leaves Jamaica and Panama to duke it out for Concacaf’s final full spot at France 2019. Here’s how it looked as documented by Equalizer photographers Daniela Porcelli and Hannah di Lorenzo.  But first, an update on where things stand for next year.

PODCAST: Dan, Claire, and John discuss the USWNT path to qualification and what ails a large majority of Concacaf 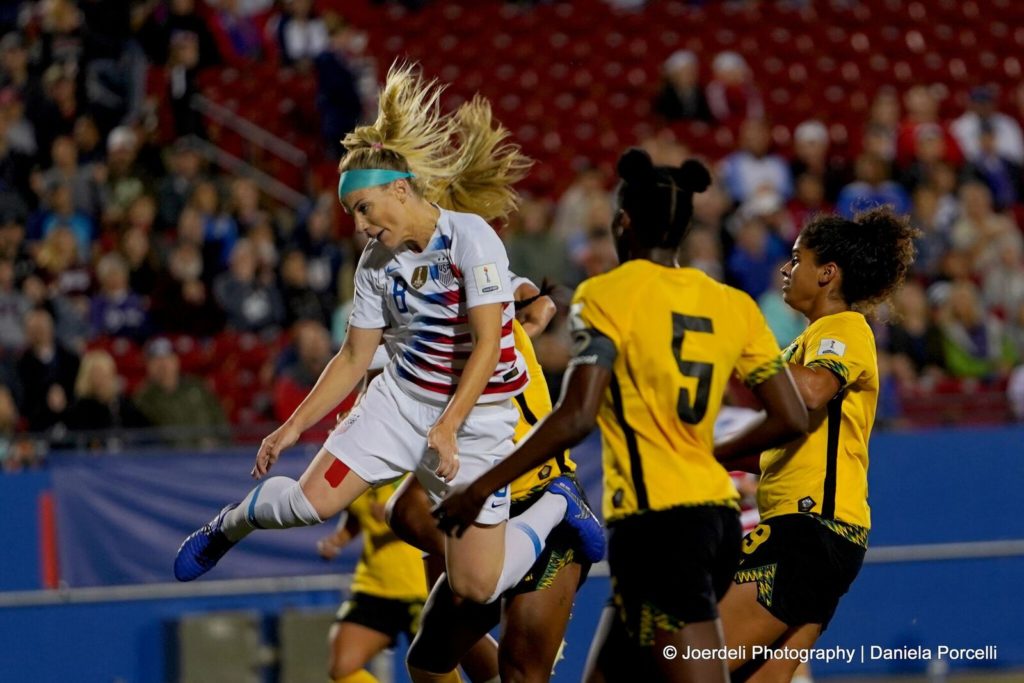 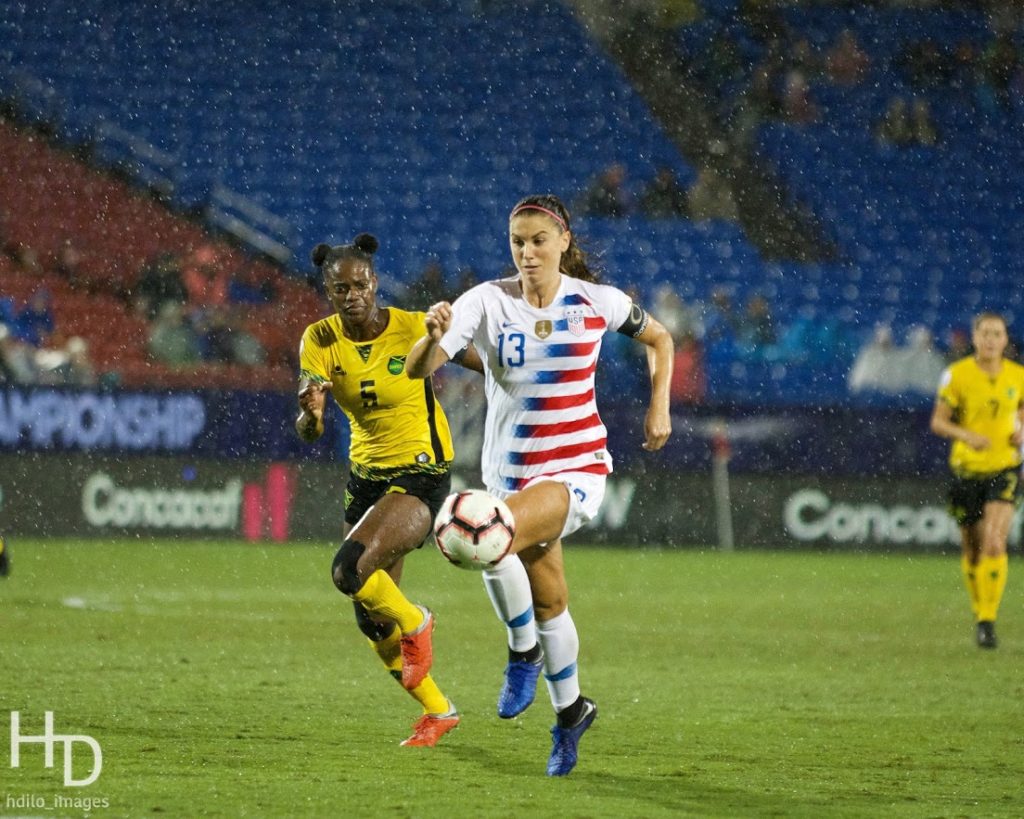 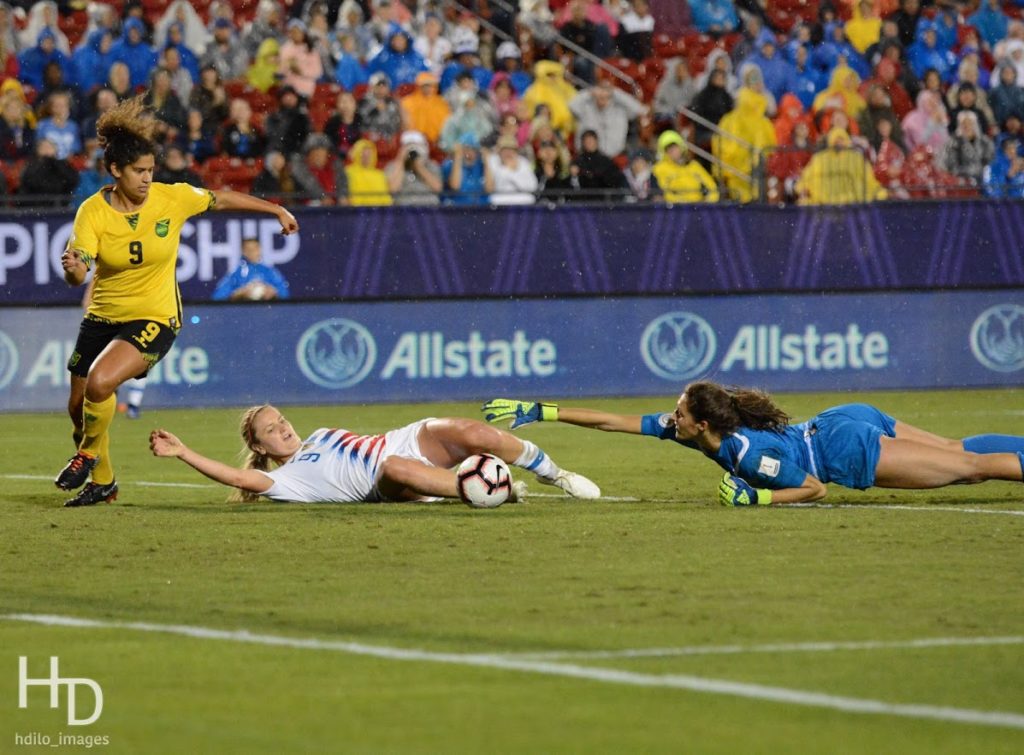 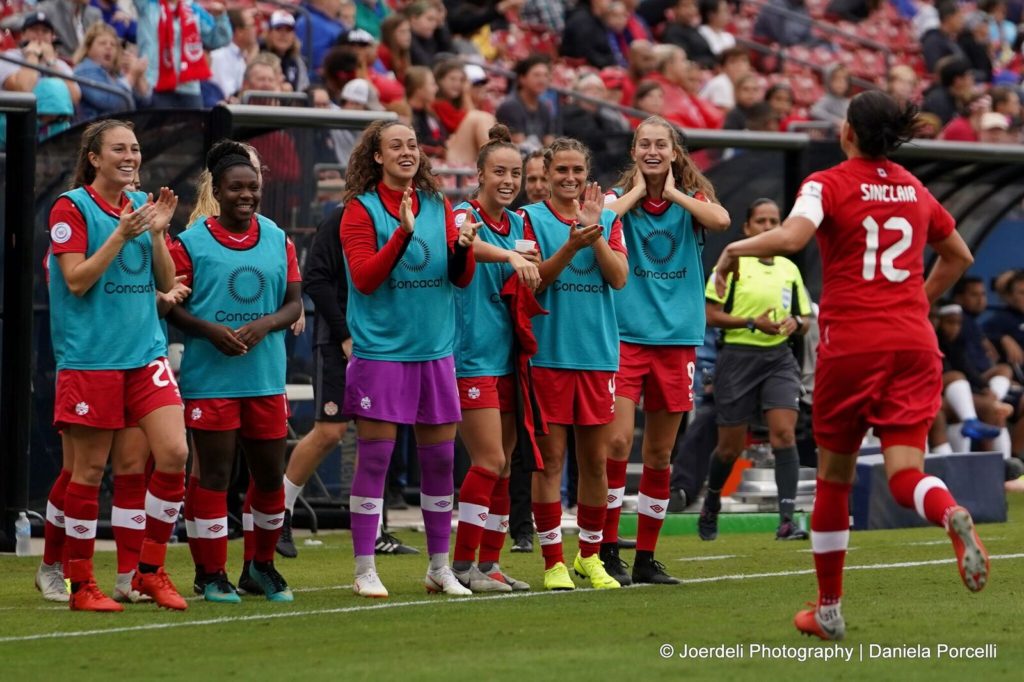 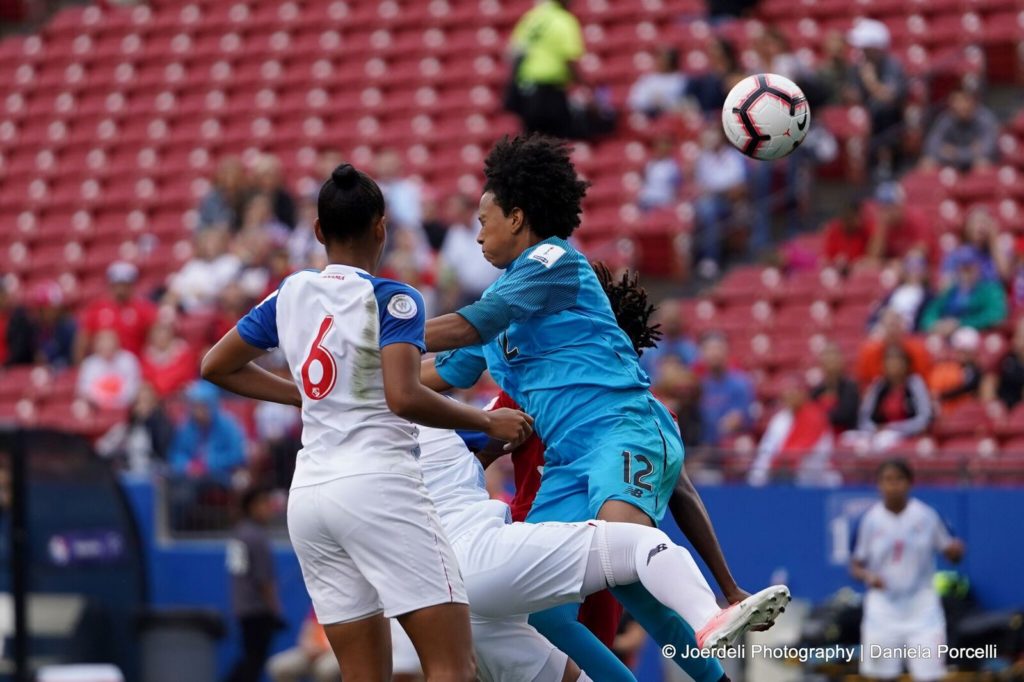 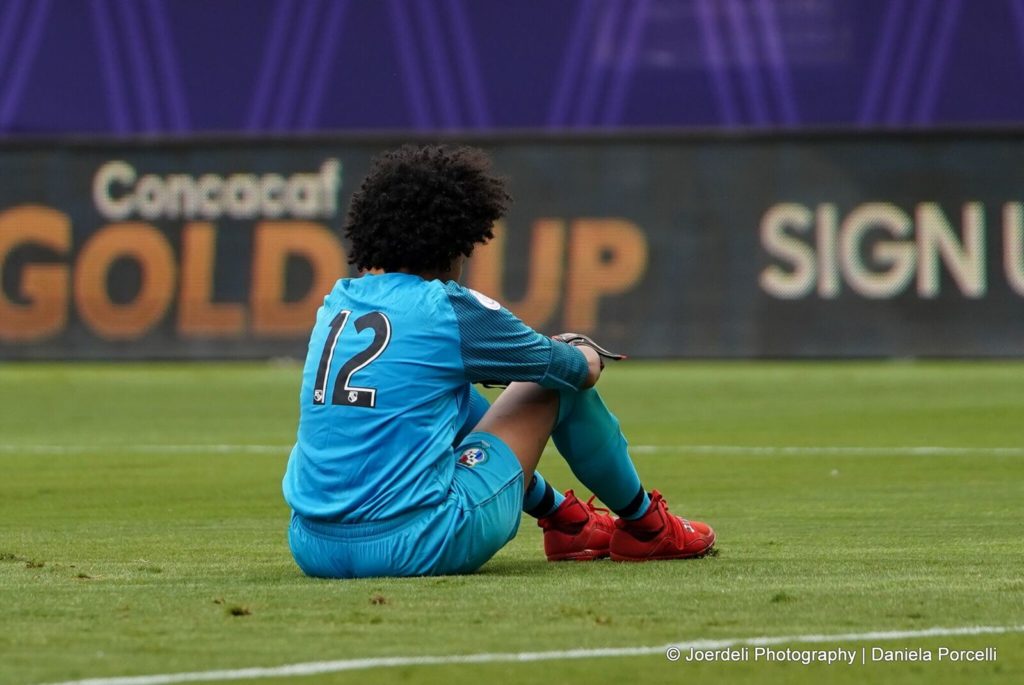 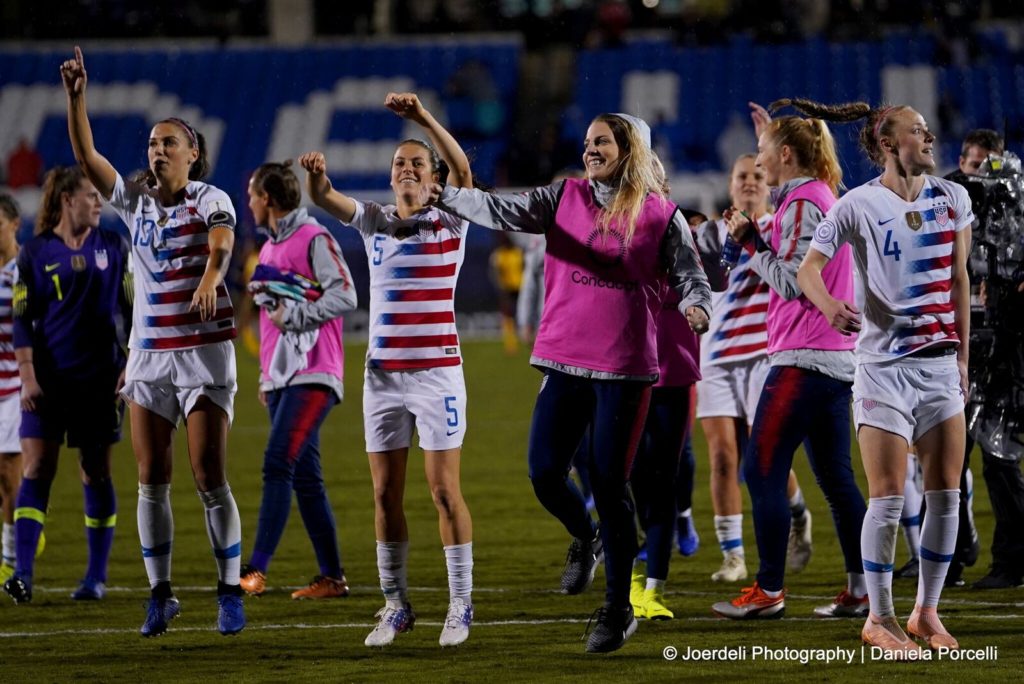 The Equalizer Podcast, Episode 31: Two good teams and everybody else
Bush: U.S. attack flexes muscle to qualify for World Cup