Megan Rapinoe goes off on FIFA 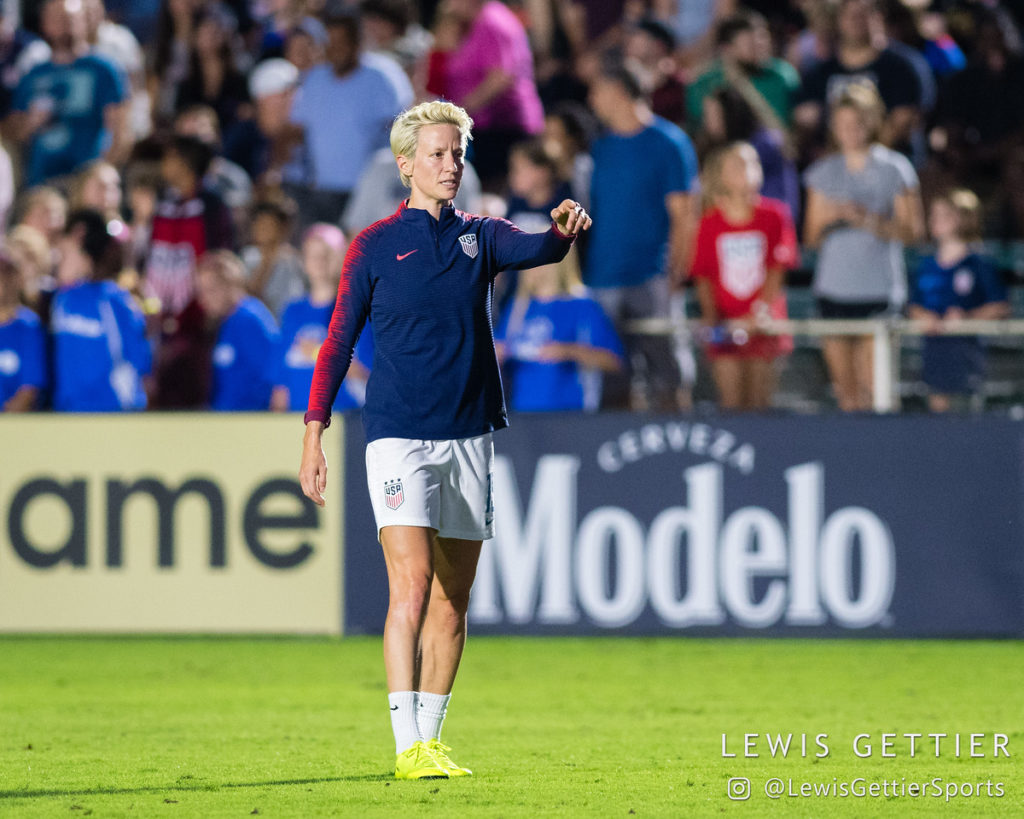 FRISCO, Texas – The U.S. women’s national team is in the middle of World Cup qualification, and much of the chatter has been about money. Specifically, prize money, and the lack of care and consideration FIFA has for women’s soccer. The total pot of money distributed to the 24 teams at the 2019 FIFA Women’s World Cup is expected to be $30 million. That’s a 100 percent increase from $15 million distributed across 24 teams at the 2015 Women’s World Cup.

While that might look like a massive step in terms of progress for women’s football, is it really? France took home $38 million after winning the 2018 Men’s World Cup; FIFA has pledged to share $440 million in prize money among the 32 men’s teams playing at the 2022 World Cup in Qatar. For FIFA, $30 million is a drop in the bucket, and it has U.S. Soccer’s Megan Rapinoe annoyed.

“I think that they’re probably looking for pats on the back for the increase,” Rapinoe told reporters on Saturday. “They’re not getting any from here. Until they’re really going to take meaningful steps to truly show that they’re caring about the women’s game in a deeper way… I don’t know.

“Fifteen million dollars is nothing to them. It could mean something to us. It’s a significant amount of money for the teams. Where are they even pulling these numbers from? If they just wanted to arbitrarily do it, they could increase it by $100 million, and wouldn’t miss it.”

There has long been the thought that FIFA doesn’t take women’s football seriously; that it’s all just a show to please footballers, fans, and media who do love women’s soccer. Television exposure, advertisement and sponsorship investment, media coverage, and the actual pitch players play on, is always the best, above and beyond for the men.

What exactly does FIFA need to do to show they care, and that they sincerely want to help grow women’s football. The list is bigger than your arm, and it’s not going to happen overnight. They could start by not scheduling the 2019 FIFA Women’s World Cup final on the same day as the 2019 Copa America final in Brazil, and the Concacaf Gold Cup.

“I mean it’s ridiculous, I mean it’s just ridiculous,” Rapinoe explained. “I don’t even know who’s sitting in these rooms approving these things and how. I would just much prefer them say we care X about women’s soccer, but we care more about men, so that’s why we’re doing it. That’s what it really is. They’re not putting the level of importance on the women’s World Cup as the Gold Cup final, or whatever the other one is. It’s just stupid. It’s ridiculous.”

The inclusion of video review at next summer’s World Cup is another debated matter. Women’s football has long suffered from inconsistent refereeing. It shouldn’t be that tough to train, educate, and implement Video Assistant Referees for the women’s World Cup. The men’s game benefited from VAR at the World Cup in Russia, and so should the women.

“If that’s the trend, and it seems like it is,” Rapinoe added. “It should be of making sure they get everything right, then I think it should be installed. Obviously it’s a massive investment upfront. They did it for the men’s World Cup, and I don’t think the investment issue is the reason why they’re not doing it for us. I think it would be good to have it obviously. I think everyone agrees that some sort of replay is good for the game in helping getting it right. If they’re not doing it for us, it’s pretty obvious why.” 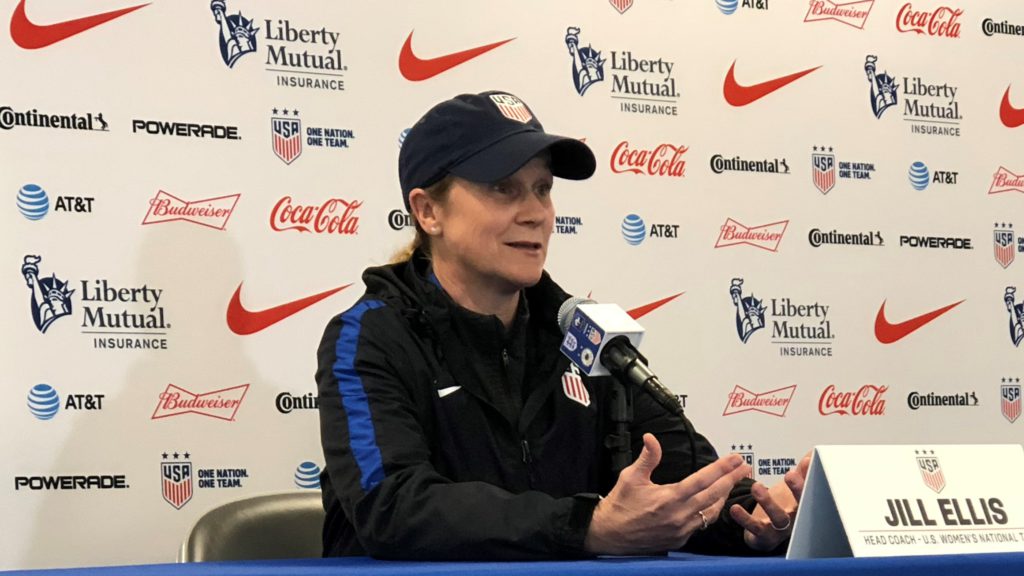 Jill Ellis has also spoken out about VAR at the WWC.

When it comes down to who should be refereeing women’s football, it shouldn’t be all gender based. Yes, female referees should be given every opportunity to ref at the highest level. However, if that isn’t possible because not enough referees are available, and there isn’t enough time to train them in VAR, Rapinoe has a solution.

This isn’t all centered on a Rapinoe soap box. There is a universal opinion that women’s soccer should be treated as equally at the same level as men’s football.

Thirty million dollars is better than what was offered as prize money in 2015, but if you really break it down, it’s simply not enough. If FIFA was to put more resources into the women’s game, it would make a monumental difference. It’s not a matter of finances, it’s a matter of not having the desire, drive, and positive frame of mind to want to help.

“If FIFA’s mission is to grow the game for both the men and the women, they need to incentivize these federations to put more money into their women’s programs. In fact, they should probably over incentivize so that the gap, which is getting bigger, actually closes faster.

“If that were to happen, make sure the money that does go to those federations actually goes to making the women’s programs better.”

As U.S. Soccer moves one match away from securing a spot at the World Cup in France, the prize is not about tactics, formations, and who should be starting for the U.S. – it’s squarely focused on what FIFA should be doing to further develop, and grow the sport.