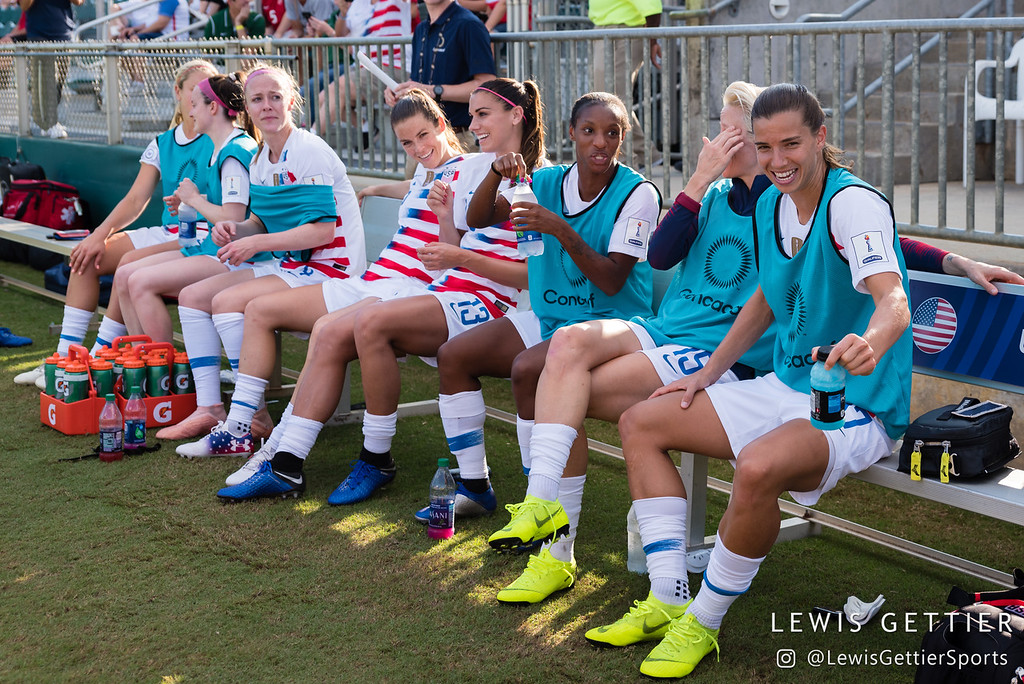 Watching the United States glide through group play at the Concacaf Women’s Championship, a.k.a. World Cup qualifying, has been a difficult task. The myriad examples of beautiful soccer notwithstanding, these are supposed to be the defining matches for an entire region over a four-year period, and yet the U.S. continues to be so far and away superior to any team not named Canada that we’re literally watching to see what the score will be, not who will win. Canada rarely beats the U.S., too, but at least they are competitive.

There was some discussion ahead of this tournament about the region being stronger and qualification not a given. U.S. coach Jill Ellis and her players are almost mandated to say that. Anyone outside the circle who believes it is simply not paying attention. The Americans’ 2010 loss to Mexico was a long time ago, probably longer than eight years if you think about the evolution of both programs since.

At the same time, Panama’s 2-0 win over Mexico in Wednesday’s opener saved the group, and along with Jamaica’s win against Costa Rica, the tournament. Should we be focused on Panama’s rise or Mexico’s fall? Probably a bit of both, but Trinidad and Tobago — as well as Ecuador — can attest to the fact that one trip to the Concacaf final four or even the World Cup is hardly a sign of future success.

Here are some final thoughts on Group A.

USWNT complete obliteration of Group A
Yenith Bailey is the hero Concacaf needs right now, even if not the one it deserves