Would you confuse the Kansas City Royals with Utah Royals FC? 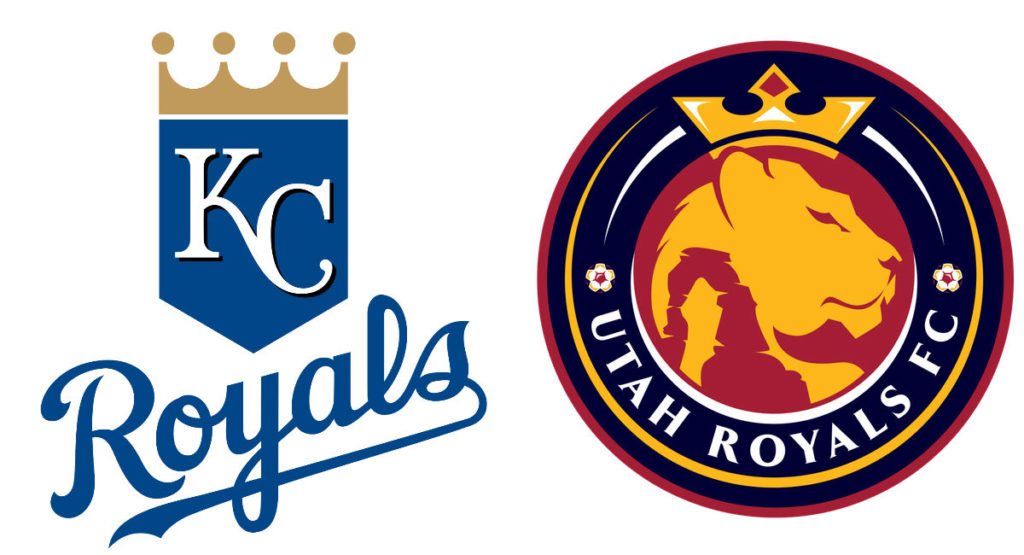 The baseball Royals say, ‘yes,’ and they have formally filed a federal trademark dispute against the NWSL team. The dispute was filed on August 29, and was first brought to light this week by SBN outlet RSL Soapbox.

The Kansas City Royals claim that Utah’s use of the name, combined with the crowned lion art in its crest, infringes upon their trademark, since both are sports teams offering similar ‘goods and services.’ That one team is a men’s baseball team and the other is a women’s soccer team is irrelevant, the MLB side argues. It also points out that Utah assumed the contracts of former FC Kansas City players in a quasi-relocation of FCKC’s rights, a transition that was complicated for the expressed reason of, well… avoiding legal issues. See the line in note No. 11 of the NWSL’s response:

“Applicant further admits solely that, irrespective of and without transferring any of FC Kansas City’s former championships, assets, liabilities or other awards or recognition, Applicant subsequently provided distinct and new interests for an unrelated Women’s Soccer league team to be established in Salt Lake City, Utah (the “Utah Royals FC”).”

Utah’s vague connection to Kansas City might be the main difference in this case when surveying how many duplicate — and very similar — names and brands currently exist in the professional sports world. There are red and white “Cardinals” teams in both MLB and the NFL; red, white and blue “Rangers” in the NHL and MLB; multiple “Jets” and “Giants” and “Panthers” teams throughout major U.S. sports, among many examples.

The NWSL mostly denies any wrongdoing, and does acknowledge making a phone call to Kansas City Royals counsel prior to officially announcing the name of the team on Dec. 1, 2017. The NWSL’s defense takes aim at the MLB side’s “deliberate decision to sit on its alleged rights,” suggesting indifference and claiming inaction. The league says in its third affirmative defense:

“Major League Baseball waited until Women’s Soccer and its members had invested significant resources into advertising, marketing, promoting and establishing the Utah Royals FC name and marks, and the goodwill associated therewith, only to now collaterally attack the Utah Royals FC marks after-the-fact…”

The NWSL’s defense swings back in its seventh affirmative defense:

Ultimately, the case will come down to the decisions of the U.S. Patent and Trademark Office’s beliefs as to whether there is true infringement. That anyone with common sense can understand a Utah women’s soccer team t-shirt won’t be a pledge of allegiance to a baseball team in Kansas City isn’t the point, per se. As Michael McCann notes at Sports Illustrated, “Instead, the USPTO will examine whether a consumer, upon looking at teams’ images and assessing how they are used, would conclude that the teams are associated.” The Kansas City Royals will argue that their brand is being diluted or devalued.

Notably, Utah Royals FC is part of a family of teams with a ‘royal’ theme: Real Salt Lake of Major League Soccer, and the USL’s Real Monarchs.

The good news for Utah Royals FC? This isn’t a cease and desist, so they can keep on marketing their team. The bad news (perhaps for all of us): A final ruling or settlement could take months, if not years.

What’s your take on the situation? Tell us in the comments section below, or ping us on Twitter @EqualizerSoccer.