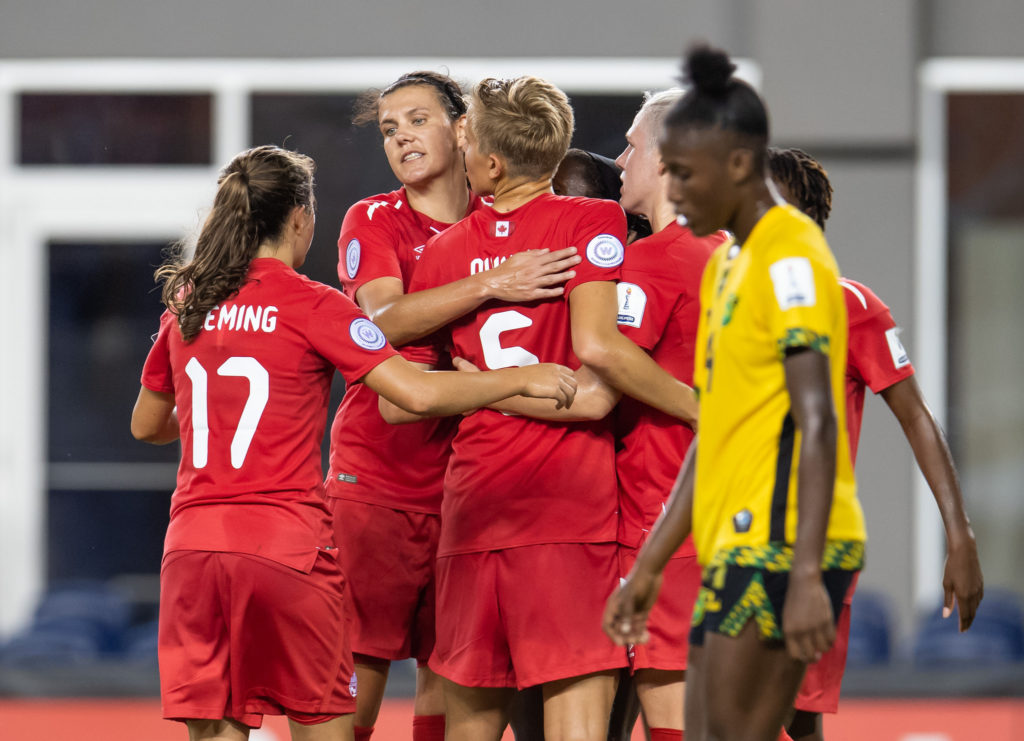 Canada’s women’s national team has always set the bar high, and that hasn’t changed with coach Kenneth Heiner-Møller in charge.

Canada opened their 2018 Concacaf Women’s Championship with a 2-0 win over Jamaica on Friday. Nichelle Prince had a brace, and Stephanie Labbe earned a clean sheet. Costa Rica dominated Cuba and won 8-0 in the other match of the day, leaving Costa Rica on top of Group B on goal differential heading into Monday’s matches. If Canada is going to be a top-tier team, they have to take their chances, and finish in the final third. That didn’t happen against Jamaica, and it has to improve on Monday against Cuba at H-E-B Park in Edinburg, Texas.

“This is a team that’s out to win things, to be a No. 1,” midfielder Diana Matheson told The Equalizer by phone from Texas. “This requires us to make the World Cup. It’s not negotiable. We want to win the tournament and not just scrape by. We want to be the top team in the tournament. It’s always a stressful tournament, but [it’s] something we expect to do everything time.”

Canada dominated Jamaica for large portions of the match, and finished with 71 percent possession, but the goals didn’t materialize. Whether it was nerves, timing, or tactics, Canada didn’t look hungry or as connected on offense. Matheson, who made her 197th appearance for Canada, knows what Canada needs to work on going forward.

“Just a lot of little things,” she explained. “Moving the ball a lot more quickly. Being more patient and creating a lot of quality chances. [As] a team we should have better quality out there.

Midfielder Sophie Schmidt agreed: “Just a little bit of patience. I felt like we were rushing things and taking half chances. I think we’re going to grow into that in the tournament.” 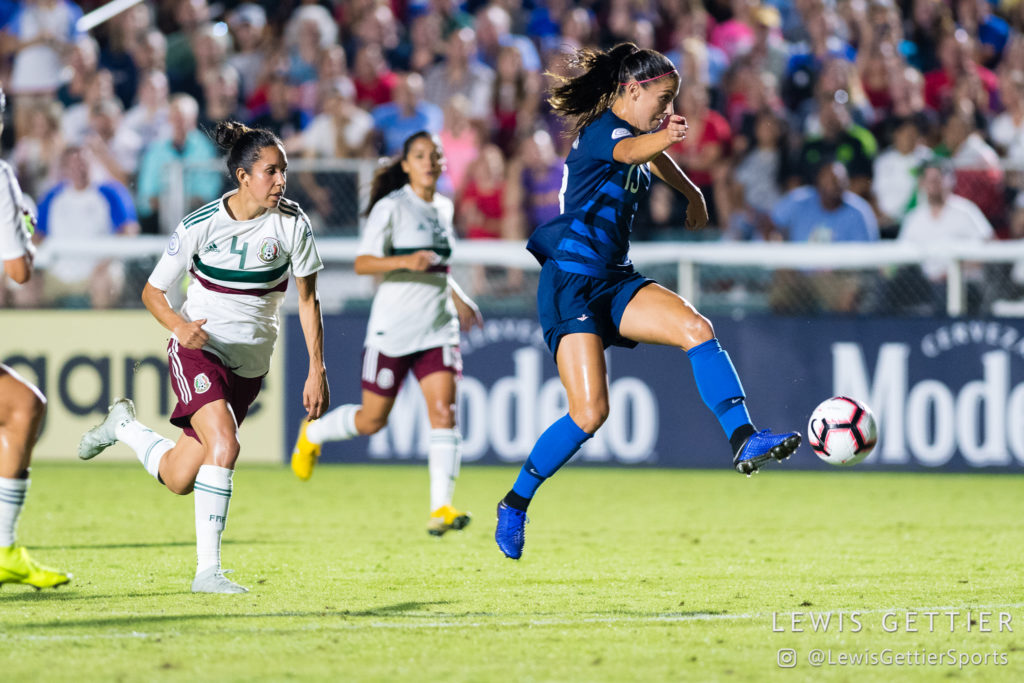 There is not a lot known about Cuba. The lowest ranked team in the tournament doesn’t play a lot of matches outside of Concacaf tournaments. Canada won their only previous meeting, 2-0 during 2012 London Olympic qualifying, in Vancouver.

“They’re going to be similar to a lot of Concacaf teams,” Matheson said of Cuba. “Like a lot of teams, we don’t know much about them. We played them back in Vancouver. This game is more about looking at us, and less about the opponent. That’s our mindset.”

How does Canada approach an unfamiliar team they don’t know much about?

“Yeah, I think that’s kind of the beauty of it,” Schmidt said. “They’re an unknown; we can focus on our game. We’ll be ready. It’s an opportunity to make sure we’re doing what we want to do. We can control the tempo. It’s exciting, we don’t know that much about them.”

When the U.S., Mexico and Costa Rica are winning by large margins, it’s expected that Canada should be as well. While fans, media, and curious observers might be perplexed by Canada’s opening result, players aren’t too concerned, yet. It’s just one match in a long process.

“Regardless of the how the game went, we’re a team that likes to grow through the tournament,” Matheson said. “It wasn’t our best performance ever.”