April Heinrichs stepping down as US youth technical director 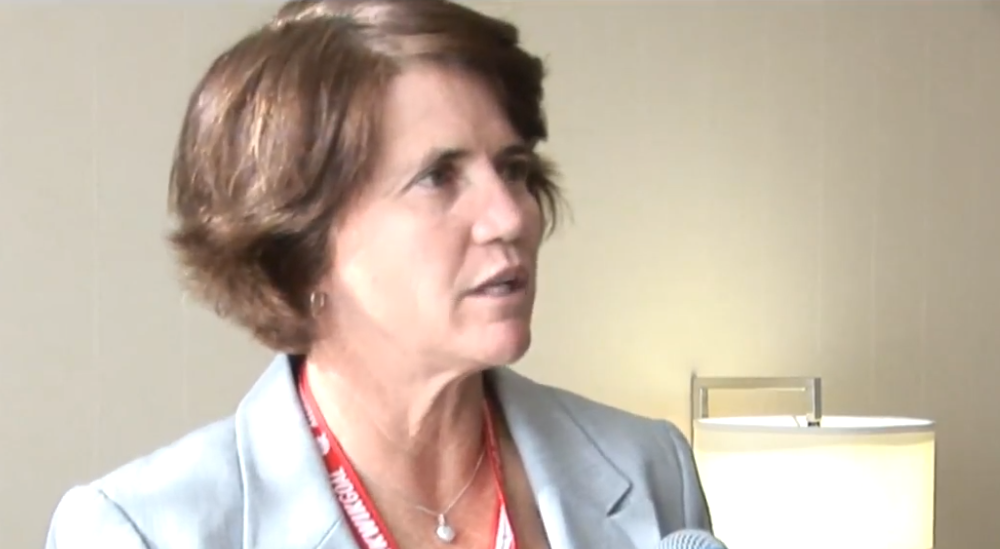 April Heinrichs is stepping down from her position as youth women’s national team director for U.S. Soccer at the end of the calendar year. Heinrichs, 54, has spent most of the last 32 years involved with U.S. Soccer as a player, coach, and director, the last eight in her current position.

“Looking back starting in 1985 as a player and then head coach of our women’s national team in the early 2000s, it was a dream come true in every conceivable way,” Heinrichs said via a press release from U.S. Soccer on Monday. “And then to have eight years as director of our youth national teams, working with our nation’s best and brightest players and coaches, I can’t imagine a better profession. It’s a privilege every time you represent the USA, every time you step on the team bus and at every training session. I’ve done it for so many years and now is a good time for someone else to do it.”

Heinrichs’ senior debut as a player in 1986 was the program’s fourth ever match and predated the start of the World Cup by five years. Her best and final year as a player was 1991, when she scored 19 times in 20 matches — including two against Germany in the inaugural World Cup semifinal. Heinrichs finished her playing career with 35 goals in 46 caps and in 1998 became the first woman inducted into the National Soccer Hall of Fame.

At the end of her playing career, Heinrichs jumped into coaching and was head coach at Princeton, Maryland, and Virginia while also serving as an assistant to Tony DiDicco on the 1995 World Cup team and a scout on the 1999 team. When DiCicco stepped down after the 1999 World Cup triumph, Heinrichs was named the program’s next full-time head coach in 2000.

Kassouf: The world caught up to the USWNT a long time ago 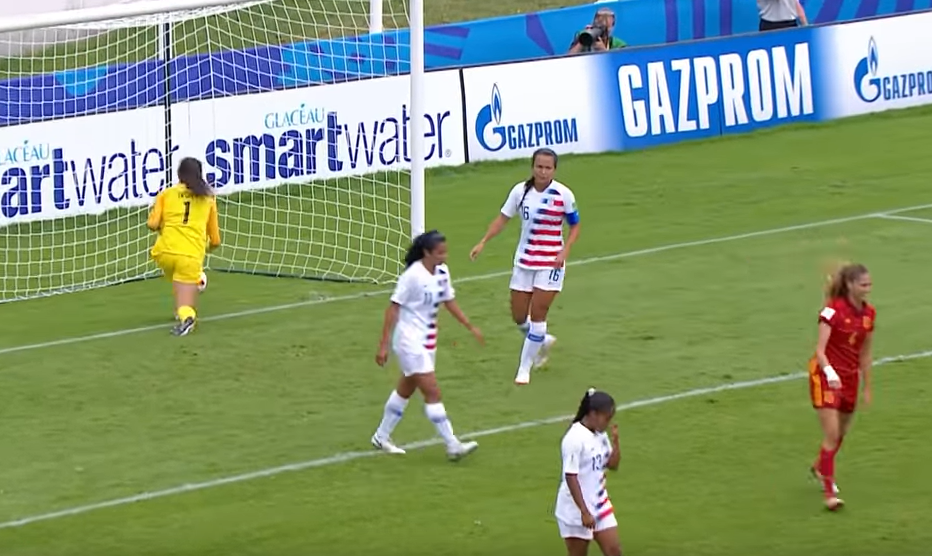 Heinrichs’ first two major tournaments as head coach ended in bitter disappointment. The 2000 Olympics ended with a silver medal on a golden goal by Norway’s Dagny Mellgren. In the 2003, with the World Cup shifted to the United States on short notice to do a SARS outbreak in China, the U.S. dropped a 3-0 semifinal result to Germany. But 2004 would tell a different tale as the U.S. sent Heinrichs — the coach — out on the gold medal podium at the Olympics.

Heinrichs returned to U.S. Soccer in 2011 as technical director for the youth sides. Her hiring, along with now head coach Jill Ellis, was the first time that full-time positions were carved out to oversee girls development.

The U.S. U-20s won their World Cup in 2012 but other youth results have been spotty in the Heinrichs era. She has expanded the girls program down to U-14 and every coaching spot from that level up is now a full-time position. More importantly, and somewhat controversially, the Girls Development Academy, or DA, was launched in 2017.

“April Heinrichs is a world champion as a player, a coach and an administrator,” U.S. Soccer secretary general/CEO Dan Flynn said. “She is a pioneer for the women’s game who never hesitated to share her knowledge and experience for the betterment of others and for that we are all appreciative.”

Said Heinrichs: “To this day, every time our National Anthem is played, I get goosebumps, triggering those game day emotions knowing it’s time to perform. Game day with the national team is unlike any other day – those are the best days no matter your role – when it’s time to rise in the pressure cooker and represent the USA.”