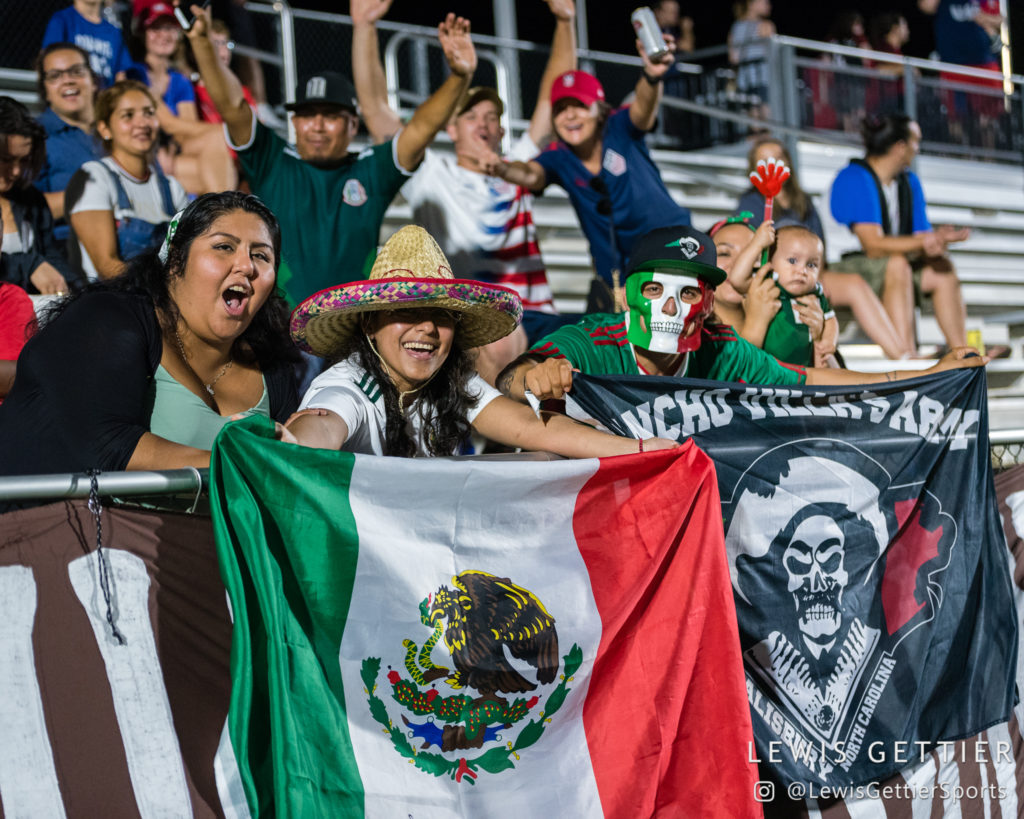 After defeating Trinidad and Tobago by a final of 4-1, Mexico now sits neck-and-neck with Panama. The two sides, who have each picked up a victory and a loss, will face off Wednesday. Both teams fell to the United States, with Panama’s loss happening earlier today.

However, confidence is on the side of Mexico.

The Mexicans got their loss against the United States out of the way early, while Panama is currently licking their wounds. Mexico managed to score four goals against Trinidad and Tobago, who are officially eliminated from moving on to the next round.

Charlyn Corral found the back of the net first in the 34th minute.

Meanwhile, Trinidad and Tobago picked up momentum early in the second half. In the 50th minute, Jonelle Cato lined up a penalty kick and beat Cecilia Santiago, who earned her 44th start over Bianca Henninger.

However, the Mexicans responded, with Katie Johnson of Sky Blue FC scoring in the 55th minute. Maria Sánchez assisted the goal. About seven minutes later, Corral found her second goal of the match, off an assist from Stephany Mayor.

BUSH: Did anyone from USWNT ‘B-team’ earn a promotion?

Maria Sánchez scored the final goal in the 70th minute.

With the victory, the United States has a spot in the semifinals locked. Meanwhile, Mexico and Panama will fight for the second-place spot. A draw will see Panama through. In the tournament, the top two teams from each group advance to the knockout rounds.

Panama and Mexico will kick off at 5 p.m. EDT on Wednesday, before the United States takes on Trinidad and Tobago at 7:30 p.m. Both matches will air on Fox Sports 2.