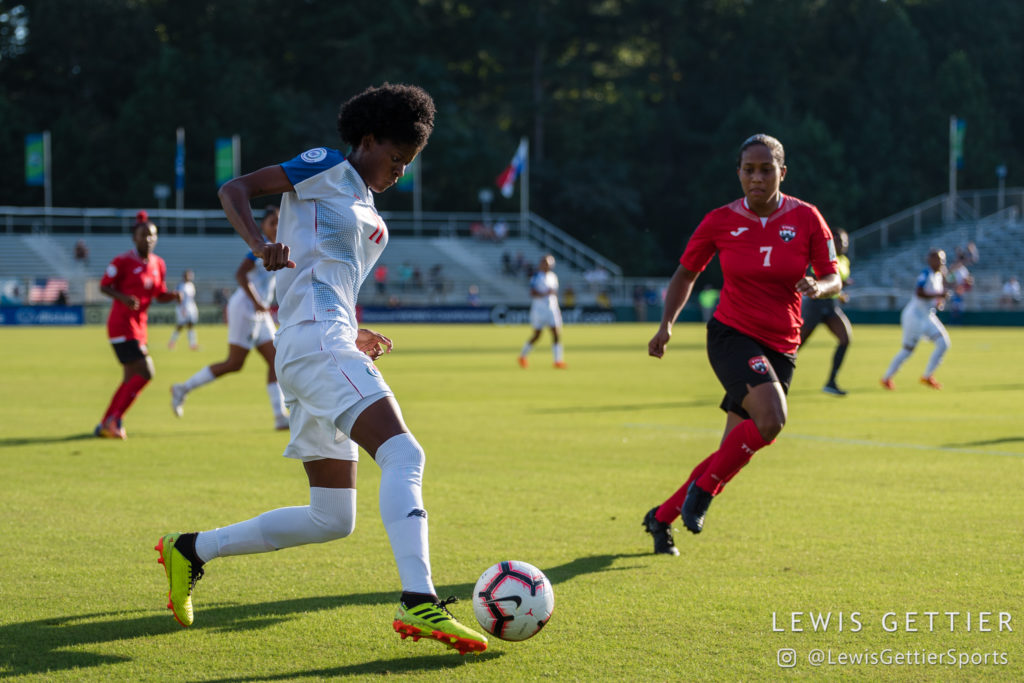 Panama opened the 2018 Concacaf Women’s Championship with a decisive, 3-0 victory over Trinidad and Tobago that all but assures the Soca Warriors of not escaping Group A. Three different Panamanian players found the back of the net on an afternoon when they were in control throughout.

Panama opened in the 12th minute thanks to some heady work on the left flank by Kenia Rangel. After cutting to the end line and then back again to beat her defender, Rangel delivered a cross that was deflected by the Trinidad and Tobago defense. It fell at the feet of Natalia Mills who drew defenders and left it for an open Marta Cox, who scored to make it 1-0.

As the clock closed in on full time, Panama added a third. Goalkeeper Kimika Forbes came forward to get her hand on a cross but no one marked Erika Hernandez who had an easy finish to make it 3-0.

Panama, in their first appearance at the tournament since 2006, matched their lone win from 2002, also against Trinidad and Tobago. Next up is the United States on Sunday, but their Group A finale against Mexico next Wednesday will likely decide who goes through. Trinidad and Tobago face Mexico on Sunday. Their best path to the semifinals looks to be a win over Mexico followed by a Mexico win over Panama which would allow them to proceed on goal difference.