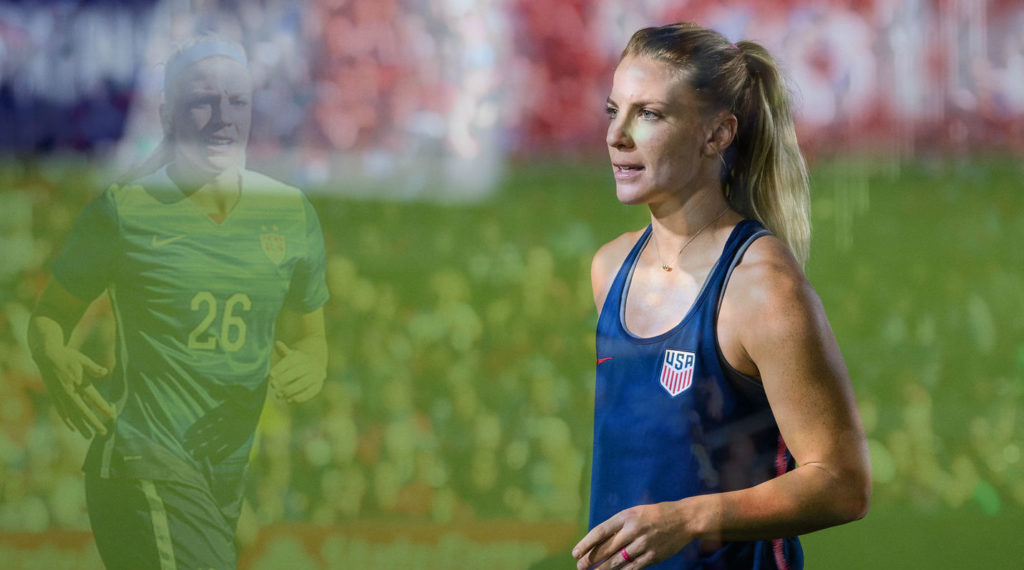 Julie Ertz, then and now: Four years and a world of difference

At this time four years ago, the World Cup felt like a distant dream for Julie Ertz.

Ertz (nee Johnston, as she was at the time), had been cut from Jill Ellis’ 20-player United States women’s national team roster for World Cup qualifying. Well, sort of – she had the agonizing task of still training with the team as an alternate.

With training camp complete and the tournament about to start, Ertz was headed to the airport when she got a call to turn around. Crystal Dunn, a close friend from their time together with youth national teams, had sprained the MCL in her left knee. Ertz was to replace Dunn on the official roster, a move announced just one day before the start of the tournament.

Ertz would rejoin the team for the tournament but wouldn’t play a single minute, despite the U.S. largely throttling the competition. Still, the experience changed her.

Three things to watch at the Concacaf Women’s Championship
U.S. drub Mexico to kick off qualifying