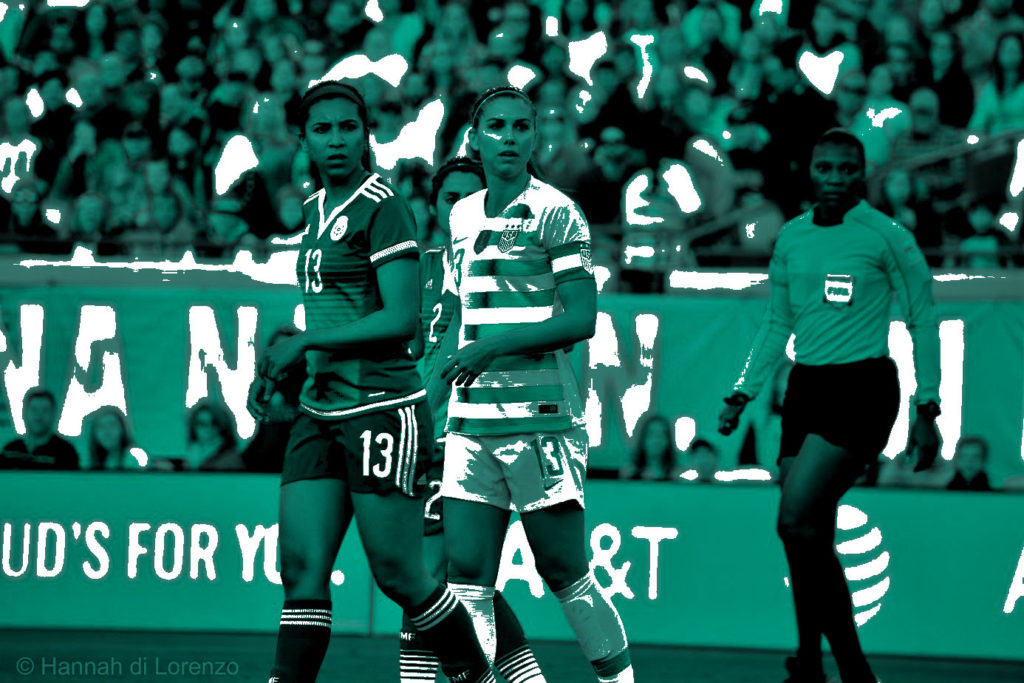 RALEIGH, N.C. – Jill Ellis kept the message to her players simple just a few days ahead of Concacaf World Cup qualifying: “We’ve got to earn our right to qualify.”

An image of the Women’s World Cup trophy – one which several of the current United States women’s national team players lifted in 2015 – faded from front and center on a screen into the background, and a new – but familiar – set of obstacles stood in the way of it once again. It’s cliché, perhaps, and some might even find it disingenuous for the No. 1 team on the planet to be speaking as if World Cup qualification isn’t a given in a still meager confederation.

That view, however, would overlook an enduring lesson that remains within this team. Eight years ago, the U.S. women suffered the biggest upset in the history of the program, losing to Mexico in the semifinals of qualifying for the 2011 World Cup, forcing the top-ranked Americans into a two-leg playoff with Italy for the 16th and final spot in that tournament. The loss was an anomaly – still the only time Mexico has beaten the U.S. – but the lessons aren’t lost on the veterans who remain with the team from those dark days.

“Eight years ago, in Mexico, was a very early lesson in my career of the importance of qualifying and showing up to every game,” said U.S. forward Megan Rapinoe, who very quickly noted that she’ll never forget the day.