Adrianna Franch repeats as NWSL Goalkeeper of the Year 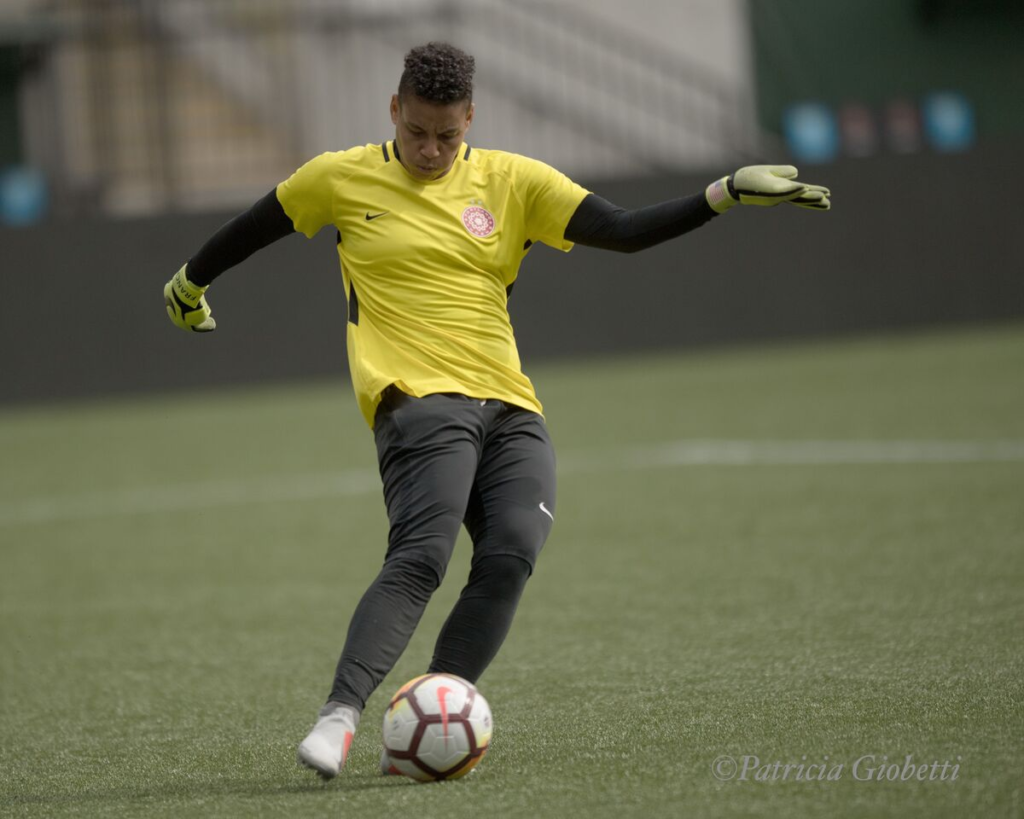 Adrianna Franch has repeated as NWSL Goalkeeper of the Year. The Portland Thorns FC keeper appeared in 16 regular season matches for the Thorns and played to a 1.13 goals against average while recording three clean sheets. Franch later played a sterling semifinal against Seattle Reign FC to help the Thorns into the NWSL Championship for the second straight year.

Franch edged out Lydia Williams of the Reign for the honor while Aubrey Bledsoe of the Washington Spirit finished third. She is the first keeper to win the Goalkeeper of the Year award two times. Last week Franch was named the keeper on the league’s Best XI, also for the second time.