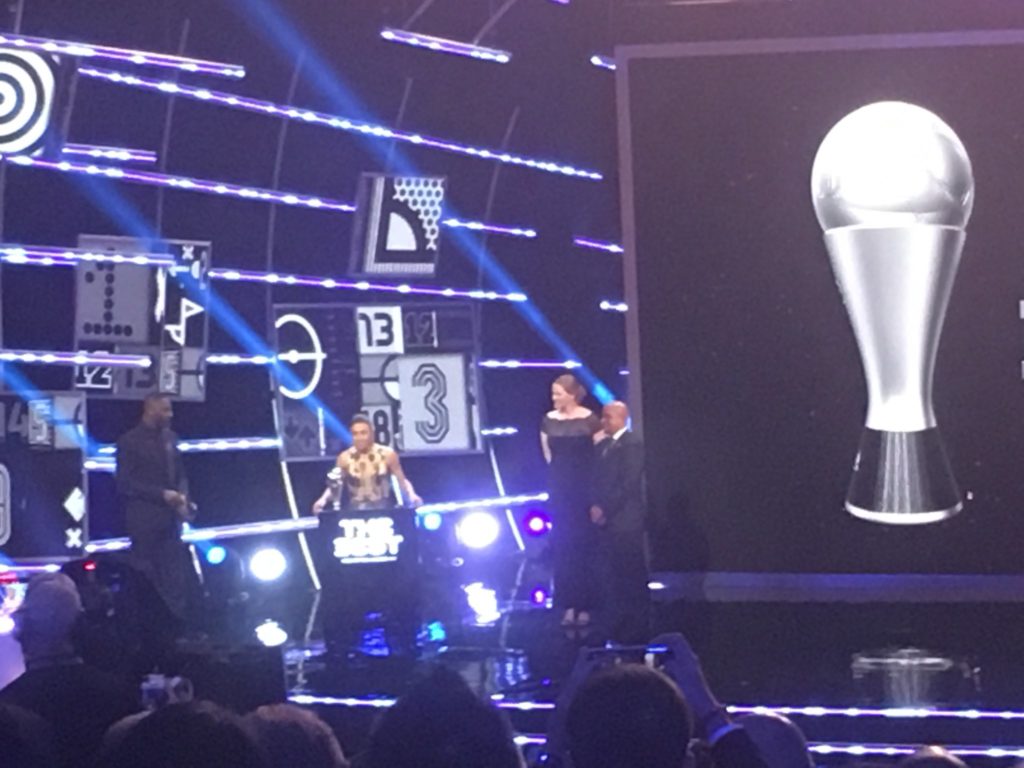 Even after her sixth FIFA Women’s World Player of the Year victory, Marta teared up when delivering a heartfelt speech in her native Portuguese.

Marta, a legend of Brazilian soccer, won the award over Olympique Lyonnais Féminin teammates Ada Hegerberg of Norway and Dzsenifer Marozsan of Germany.

During the last year, Marta helped lead Brazil to a Copa América Femenina victory. She scored one goal against Venezuela in group play.

At the club level, Marta, who features for the Orlando Pride, scored four goals in 17 appearances. She totaled 1,310 minutes in NWSL competition.

For the first time ever, Reynald Pedros has been named the FIFA Women’s Coach of the Year.

Pedros’ win comes after a successful season in France with Olympique Lyonnais. This past season, Lyon won the UEFA Women’s Champions League, defeating VFL Wolfsburg for the club’s fifth victory, breaking a record for most titles.

Hegerberg, who was nominated for the FIFA Women’s World Player of the Year, scored in the final match. Her teammate at Lyon, Marozsan, was also nominated.

Pedros, a native of France and former French midfielder, joined Lyon back in 2017. Before coaching at Lyon, Pedros coached at St-Jean-Ruelle, St-Pryvé St-Hilaire and served as the president adviser at US Orléans.

He was nominated alongside national team coaches Asako Takakura of Japan and Sarina Wiegman of the Netherlands.