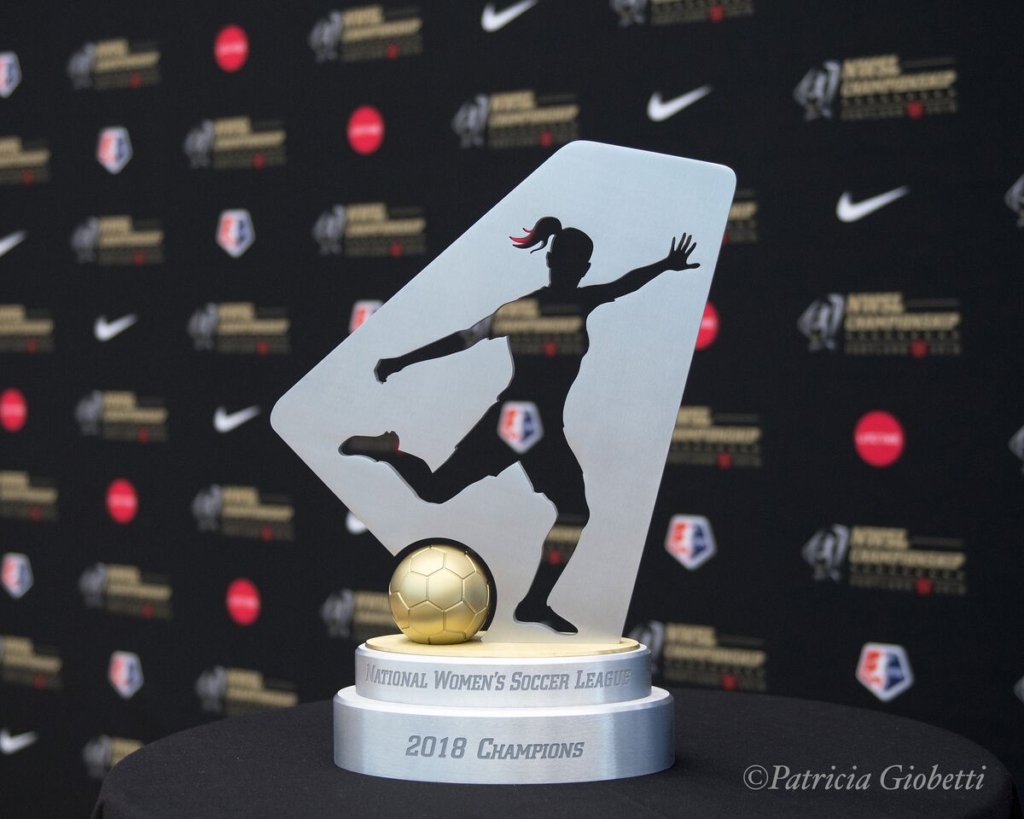 POTRLAND, Or. — Rematch. A year ago, Portland defeated the Shield-winning Courage 1-0 to win the NWSL Championship in what was frankly an overly physical, ugly match that was about as far from a classic as one can get. Will history repeat itself, this time on Portland’s own hallowed ground? Only one team has been able to stop North Carolina this year, and it wasn’t Portland, but the Thorns have perfected the art of peaking at the right time. Physicality (yes, again), set pieces, and defensive discipline will determine the outcome.

In their semifinal, the Seattle Reign dominated the Thorns in the first half, and a big part of that success was matching or exceeding the Thorns challenge for challenge. Lindsey Horan is in the top five in the league for both fouls conceded and suffered, and she and Emily Sonnett are tied for the league lead in yellow cards. Neither are the Courage prone to backing down from many challenges. Regardless of how tightly the game is officiated (and I think speak for all when I say I hope that it is called quite tightly in order to set the tone early), I will be shocked if both sides don’t push the limit of what they can get away with, and the team who wins that battle is more likely to win this contest.

The direct result of fouls? Free kicks. Whether it’s delivery from Jaelene Hinkle or Tobin Heath, or targets like Abby Erceg and Lindsey Horan, both teams are dangerous with a dead ball. And it’s not just the initial delivery. Recycled balls, when most of the players are still up the pitch and the goalkeeper may be out of position, can be just as punishing. Knowing when and where to foul, and taking advantage when given set piece opportunities, will be key in this game.

North Carolina has the better defensive record of the two, although each side has faced its challenges this year. The Thorns haven’t been as defensively stout this year as last, with their backline plagued by injury. However, Adrianna Franch is in superb form and has bailed out her defense on multiple occasions. She rarely gives up rebounds, so the Courage will need to make it count on their first attempt. For the Courage, they didn’t end up conceding a goal but were helped out by the woodwork on multiple occasions in their semifinal. Chicago’s sustained pressure had the Courage backline as out of shape as they’ve been all season, which sounds like an ideal situation for Christine Sinclair to slip inside.

I’m going with the brutally obvious choice here. The Thorns’ success rises and falls with Horan. She’s finishing her best NWSL season ever and was just named the 2018 NWSL MVP. Whether it’s her 14 goals, 2 assists (certainly more if hockey assists counted), or ball-winning in the midfield, she pulls the strings and sets the tone for Portland. If Horan is allowed any freedom, she’ll make North Carolina pay.

Perhaps a slightly less obvious choice here, but she leads the league in assists for a reason (and found time to score seven goals of her own). McDonald does a lot of the work up top to set up Lynn Williams, and she can be deadly from both ends of a set piece. She’s also a veteran leader on a team that needs one to replace McCall Zerboni.

Every squad has a player that tends to get overlooked in favor of those who score goals, make flashy plays, or pull out a last-ditch tackle. On the Thorns, that player is Boureille, who does the dirty work of a defensive midfielder to free up Horan to push forward. In this game, much of that work will likely involve marking Debinha, who is that flashy, goal-scoring player. No one ever knows what the Brazilian is going to do next, whether she’s going to go with the cheeky backheel to Crystal Dunn or whether she’ll opt for the rocket from distance with a wicked bend. To take her out of the match, Boureille will need to be on her toes for all ninety-plus minutes.