Midge Purce looking to complete her own last-to-first journey 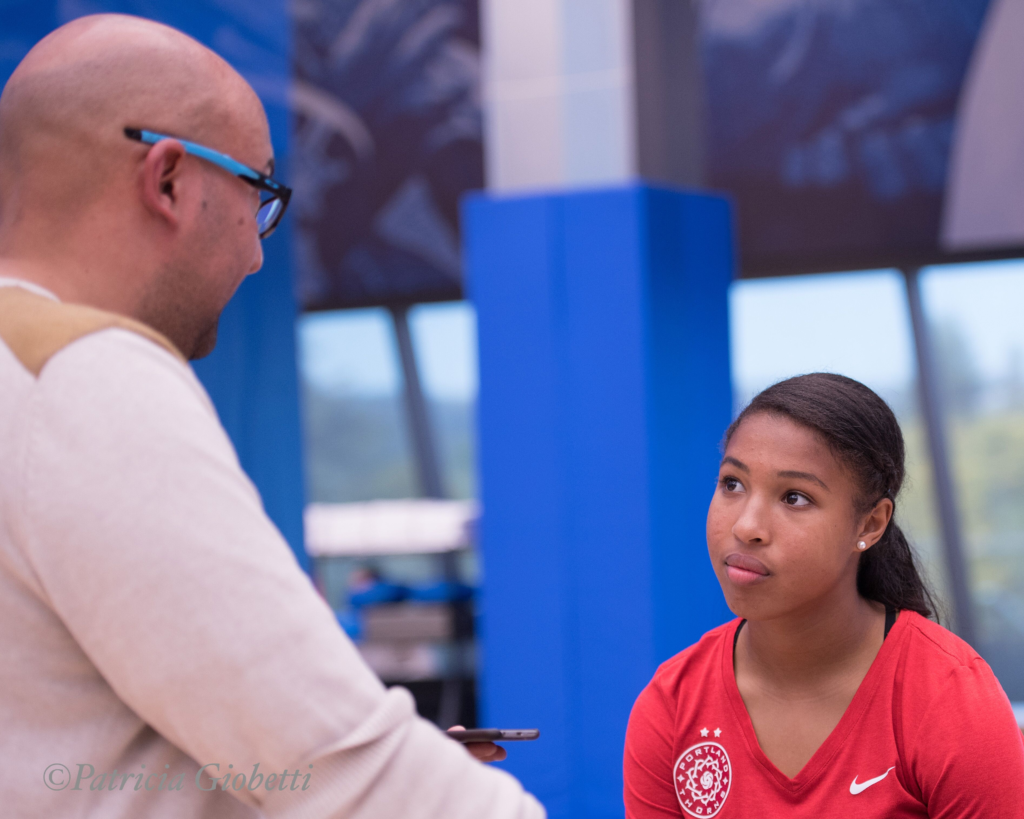 PORTLAND, Or. — Just over a year ago, Midge Purce came off the field for the final time as a Boston Breaker following a challenging rookie season that saw her side finish second bottom of the NWSL table. It was a huge baptism of fire for the Harvard graduate, who was one of four first round picks for the Breakers in the 2017 college draft, being selected ninth overall, which meant expectation and a need to hit the ground running immediately.

To say her first year as a professional didn’t go to plan, would be an understatement. The Breakers won four matches all season, which included a winless run from the start of July to the end of September. Worse was to come as it was confirmed on January 28th this year that the club would no longer be in operation. Purce, and her teammates, were left without a club, and would be distributed to one of the other nine teams within the league.

“The season with the breakers was disappointing, when you’re a rookie, you’re really excited about the NWSL,” Purce told <em>The Equalizer</em>. “I think all my NWSL ambitions in that first year were a bit suppressed and depressed by my own experience and the team experience.

“However, if anything, any situation that’s distressing helps you learn a lot about yourself. And I think I learned a lot about myself and how I deal with the controllable and the uncontrollable, not going my way.”

Crystal Dunn is at peace with her versatility, and we should be, too
NWSL championship preview: Thorns v Courage, redux