Horan’s MVP season is only the beginning 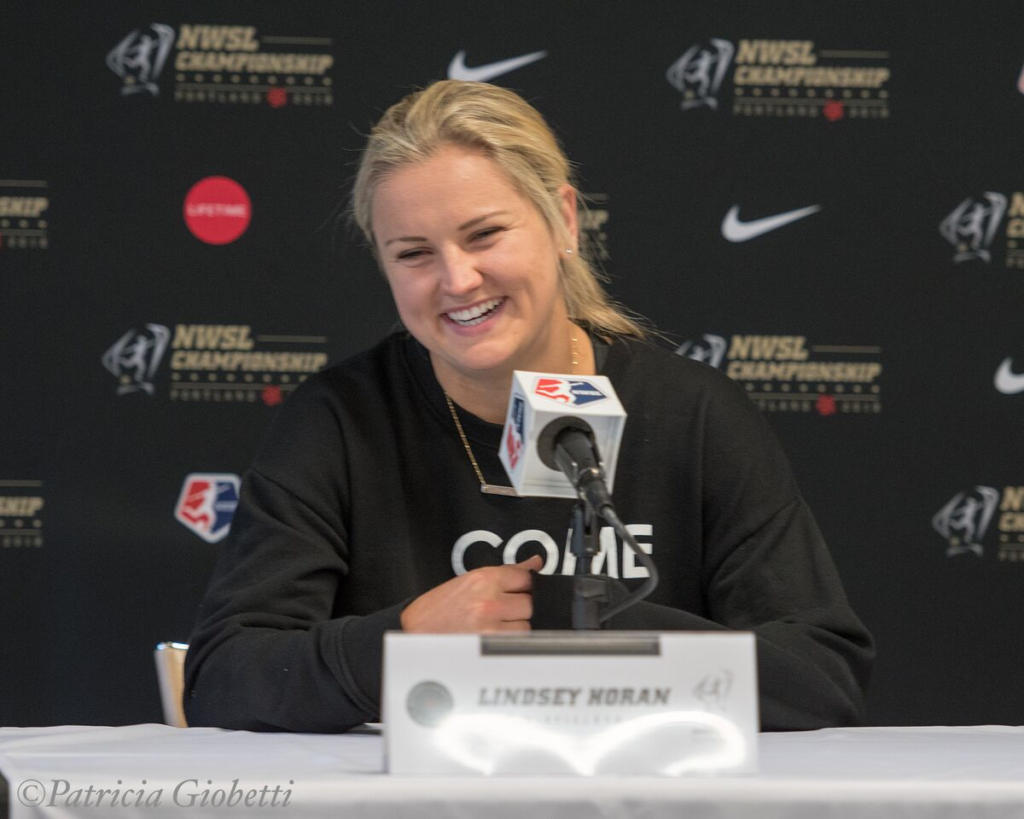 PORTLAND, Or. — For the first time, the NWSL MVP isn’t also the Golden Boot winner. Announced today prior to the coaches’ pre-Championship press conference, Portland Thorns midfielder Lindsey Horan caps off her best season ever with the league’s highest award.

And according to her coach, Mark Parsons, this is only the beginning. “I think she’s just getting started, she really is, and she’ll say that herself.”

Formerly a forward – she scored over 40 goals in two and a half years with Paris Saint-Germain – Horan made the move to midfield upon her return to the US national team and her transfer to Portland. She spent the majority of her first two NWSL seasons playing as an attacking midfielder, which made sense given her striker roots and the fact that she had Amandine Henry, one of the world’s best defensive midfielders, behind her.

But it was the times she played deeper that gave Parsons a glimpse of things to come. “In ‘17, we got forced to doing it in one game, where we played her lower, and it reminded us of those flashes in ‘16.”

Access the best women’s soccer coverage all year long
Start your FREE, 7-day trial of The Equalizer Extra for industry-leading reporting and insight on the USWNT, NWSL and beyond.
Subscribe
Existing Users Sign In Here
Related Topics2018 NWSL ChampionshipExtraFeaturedLindsay Horan