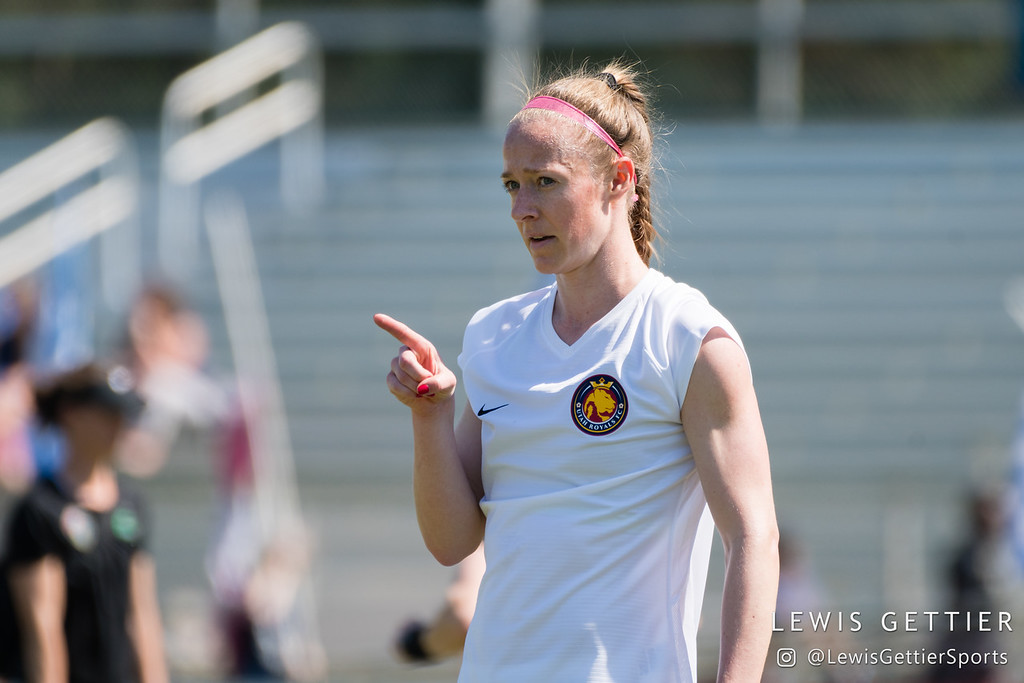 Becky Sauerbrunn kept her perfect Best XI in tact when she was named to the NWSL’s all-star team for the sixth consecutive season. The Utah Royals FC captain is joined on the all-league backline by the Courage center back tandem of Abby Dahlkemper and Abby Erceg and Thorns center back Emily Sonnett. Dahlkemper was also on the Best XI last season.

Golden Boot winner Sam Kerr made the Best XI for as second straight year. She is joined at the forward position by Crystal Dunn and Megan Rapinoe. The midfield is Lindsey Horan, Tobin Heath, and McCall Zerboni. Adrianna Franch was named Best XI goalkeeper for the second year in a row.

The complete NWSL Best XI with total selections in paranthesis:

And the NWSL’s Second XI