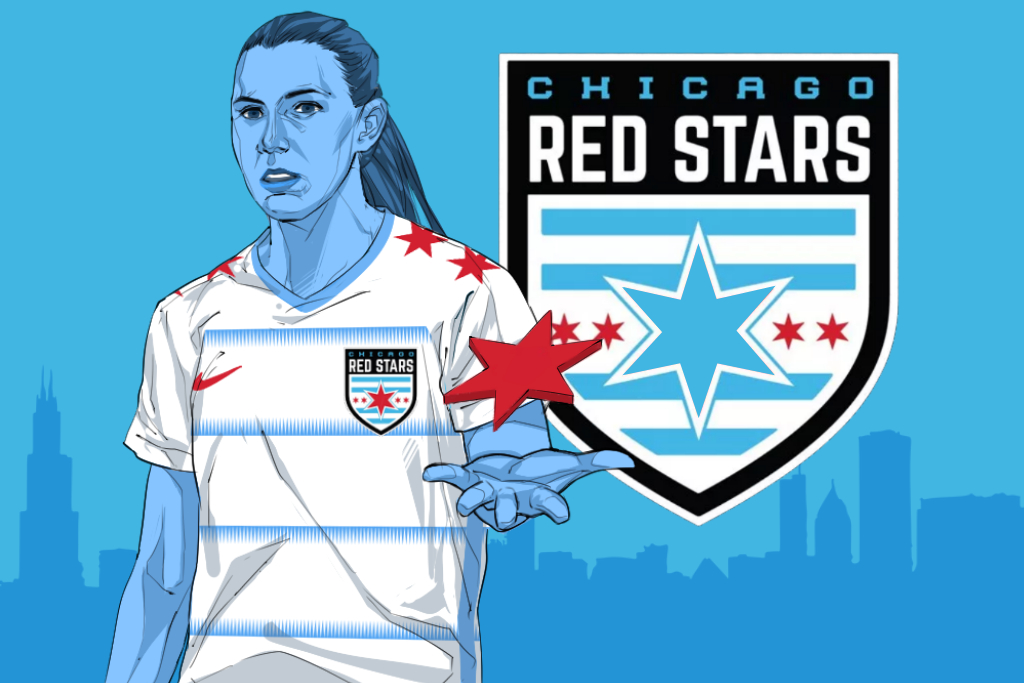 When the Chicago Red Stars secured their fourth straight playoff berth, they did so with only five players remaining from the team that earned the franchise’s first postseason appearance back in 2015.

In that time, a host of stars and well-known internationals have come and gone, with those five players — Alyssa Mautz, Julie Ertz, Vanessa DiBernardo, Danielle Colaprico, and Arin Gilliland — weaving the common thread in Chicago’s effort to build one of the premier teams in the National Women’s Soccer League.

Over the team’s three previous playoff seasons, DiBernardo and Colaprico have racked up the most minutes of the quintet, providing the Red Stars’ midfield with the glue that’s held it all together.

For DiBernardo, however, the 2018 campaign has presented her with a new challenge at the professional level — a long-term injury that forced her to miss the first 12 games of the year.

In the past, the midfield maestro has been part of a jet-setting group of Red Stars who’ve spent their off-seasons playing abroad in Australia’s W-League. Ironically enough, DiBernardo took this winter off because she wanted to rest, and ended up getting hurt anyway.

“I took [the winter] off because I thought my body needed it and time for me to recover since I played four or five seasons in a row, but I guess that kind of came back to bite me in the butt,” she explained to The Equalizer. “I took time off and I ended up getting injured, but that’s kind of what the whole purpose of that break was — and I did feel mentally refreshed at the beginning of the season. It’s just unfortunate with what happened.”

Access the best women’s soccer coverage all year long
Start your FREE, 7-day trial of The Equalizer Extra for industry-leading reporting and insight on the USWNT, NWSL and beyond.
Subscribe
Existing Users Sign In Here
Related Topics2018 NWSL PlayoffsExtraFeaturedVanessa DiBernardo