Also in today’s Roundup, Katelyn Rowland is questionable for Tuesday’s semifinal with a concussion

FIFA has published a report on transfers in the women’s game. Between the start of 2018 and September 1 there were 577 international transfers listed in the first report of its kind on the women’s side.

Not surprising clubs in the United States as well as U.S. players featured prominently near the top of most lists. Colombia, which just launched a women’s league, led the way with 69 incoming transfers to 63 for the United States. The list includes 38 Australia to United States transfers which appears to include NWSL players loaned to the W-League during the calendar year 2017.

Katelyn Rowland was a surprise addition to the injury report for Tuesday night’s semifinal with a concussion. The North Carolina Courage goalkeeper has been the regular starter for much of the season after losing the job to Sabrina D’Angelo out of preseason. 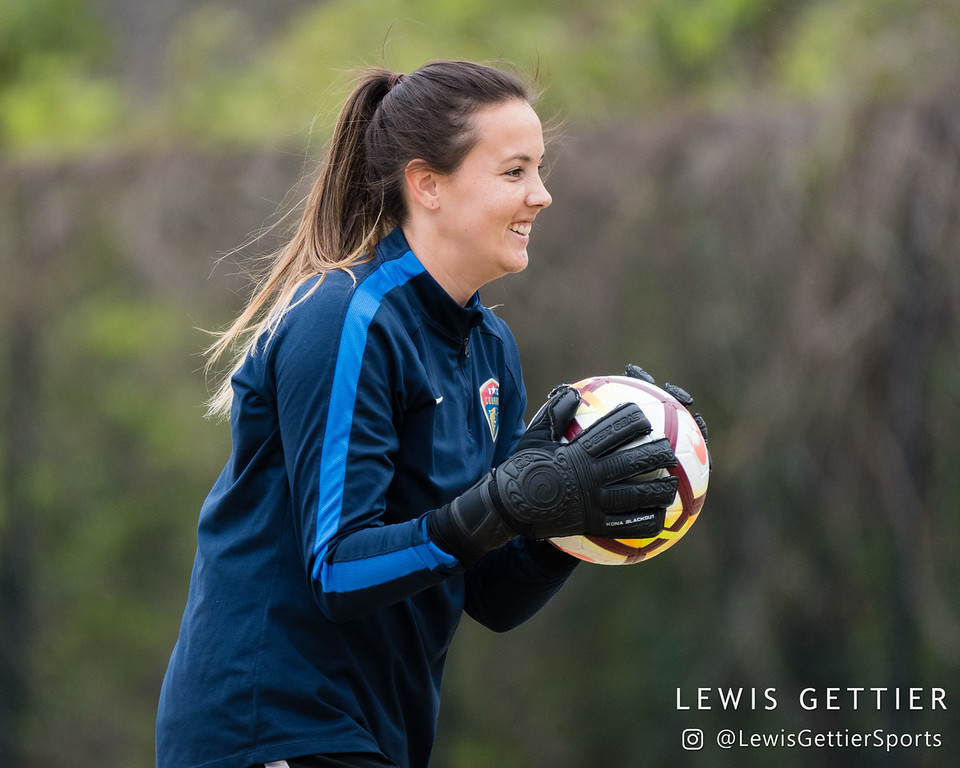 If the Courage need to turn to D’Angelo for Tuesday’s matchup in Portland against the Chicago Red Stars they should be in good hands. The Canadian international was in goal during the 2016 championship run when they club—then the Western New York Flash—engineered a massive upset of Portland Thorns FC in Portland. D’Angelo then made three saves in the penalty kick shootout in the NWSL Championship and was named MVP.

It is unknown when Rowland suffered her concussion.