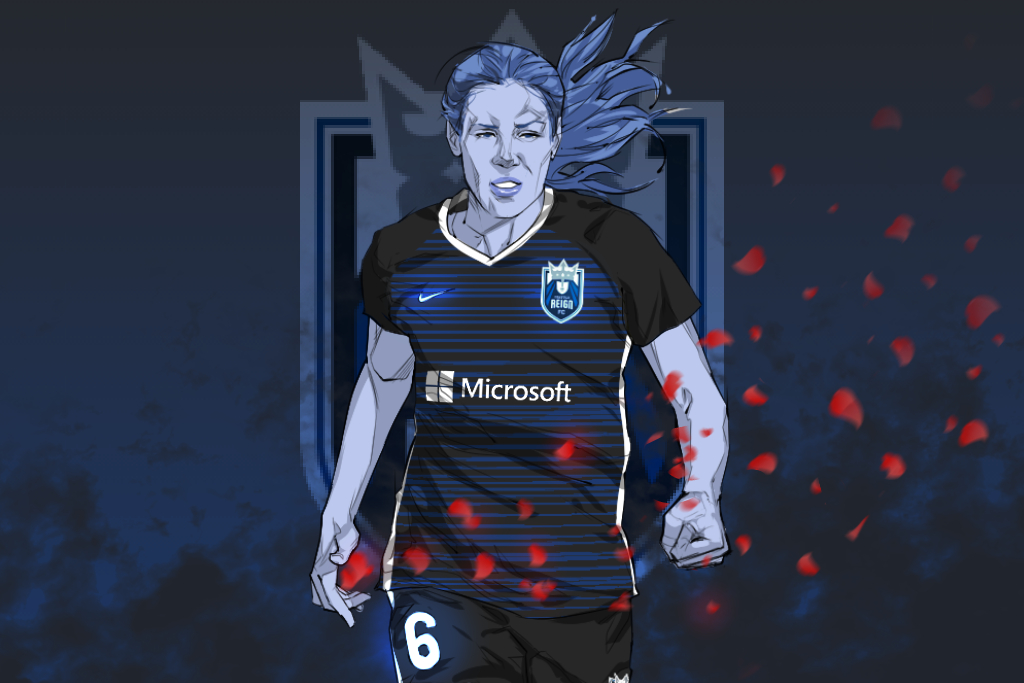 At the end of 2016, midfielder Allie Long was flying high. She’d made an improbable comeback to the U.S. women’s national team, earning a starting spot in the Olympics just a few shorts months after playing her first match for the team in almost two years. She’d helped the Portland Thorns to win the 2016 National Women’s Soccer League Shield.

At the time, she was Portland’s all-time leading scorer (tied for fourth in the NWSL history overall), Portland’s all-time leader in assists, and led the team in games played, games started, and minutes played. She was on the Best XI for two years in a row and had become as synonymous with Portland as Tobin Heath or Christine Sinclair.

But by the end of 2017, her form had dropped so much that she was benched for both the U.S. and the Thorns, limited to a cameo appearance in stoppage time of the NWSL Championship, which the Thorns won. In January 2018, she was traded to archrival Seattle Reign FC.

So, it’s easy to imagine that every time Long returns to Portland, she has something to prove. She won’t get a better opportunity than this week’s semifinal in Portland, where Seattle will hope to reverse the fortunes of last week’s 3-1 loss and book their ticket to the final, which is also in Portland.

Access the best women’s soccer coverage all year long
Start your FREE, 7-day trial of The Equalizer Extra for industry-leading reporting and insight on the USWNT, NWSL and beyond.
Subscribe
Existing Users Sign In Here
Related Topics2018 NWSL PlayoffsAllie LongExtraFeatured