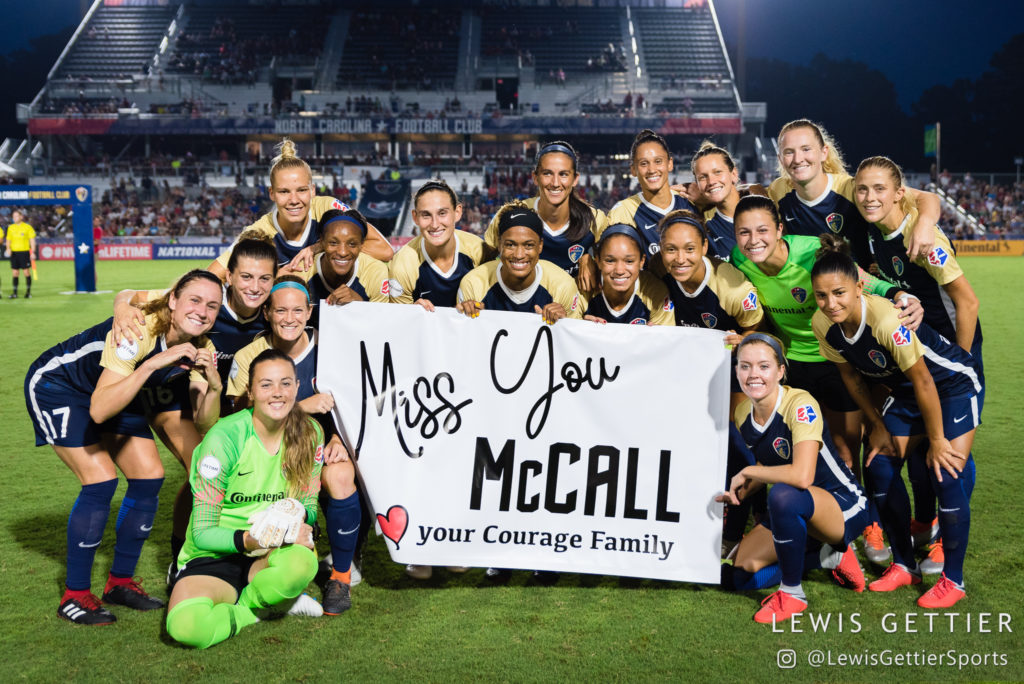 PODCAST: With the NWSL regular season over, Dan recaps a fascinating Saturday at Sky Blue and Dan, Chelsey, and Claire offer their picks for NWSL postseason awards!

Laura Harvey on women’s soccer in SLC: “I think we’ve shown that we can compete with anybody in this league … To looks at where we started from, it’s been a phenomenal journey.” #URFC #NWSL pic.twitter.com/1IUi2krhUT

Tom Sermanni ponders how it all went wrong for the Pride:

"There's a certain element that we have that's not conducive to getting results in this league, and it's been hard to pinpoint. … It's something that we need to sit down and think over, and obviously look at personnel." pic.twitter.com/VmXGvrVBwr