USWNT to have general manager in place before World Cup 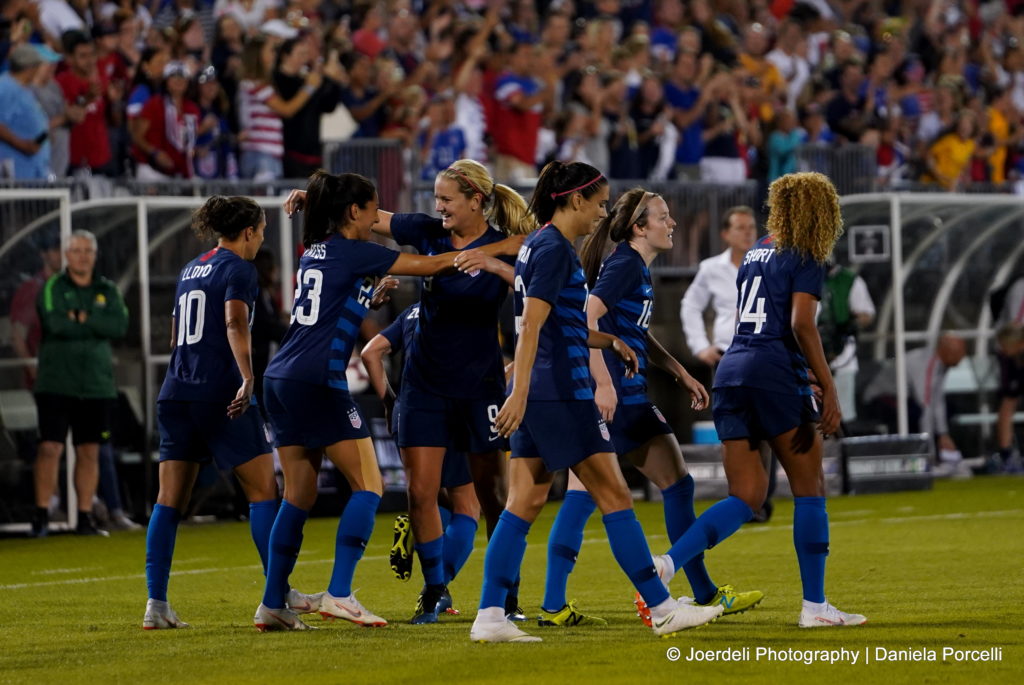 The United States women will have a general manager in place ahead of the World Cup according to a story posted on ussoccer.com Wednesday afternoon. The general manager, a newly created position, will initially take on an observation and support role.

“As this position is focused on the long-term future of the women’s national team, the GM will of course respect and support the existing World Cup plan that Jill Ellis has made for the team,” Chief Soccer Officer Ryan Mooney said. “Should things go well at qualifying – and we certainly expect them to – the time between the start date for the new GM and the World Cup next summer will be an important period for this person to experience the dynamics of the team and program firsthand. Following this observation period, the GM will be prepared and equipped to manage the program moving forward.”

EXTRA: Is depth at forward a false equivalence for USWNT?

U.S. Soccer will conduct upwards of 10 phone interviews with various candidates during October and November and then proceed with in-person follow-ups with up to six candidates through January. Two or three finalists will then go through a second in-person interview before a recommendation and hire is made in the first half of 2019.

U.S. Soccer tells The Equalizer that the new GM will not oversee youth women’s national teams. That is still the responsibility of women’s youth director April Heinrichs. The new GM will have some involvement in monitoring talent and scouting youth players for potential senior-team involvement.

The role of the general manager will mirror that of Stewart, who went to work August 1, were laid out as follows:

Is depth at forward, No. 9, false equivalence for the USWNT?
Thorns beat up on Reign to set up playoff rematch — in Portland