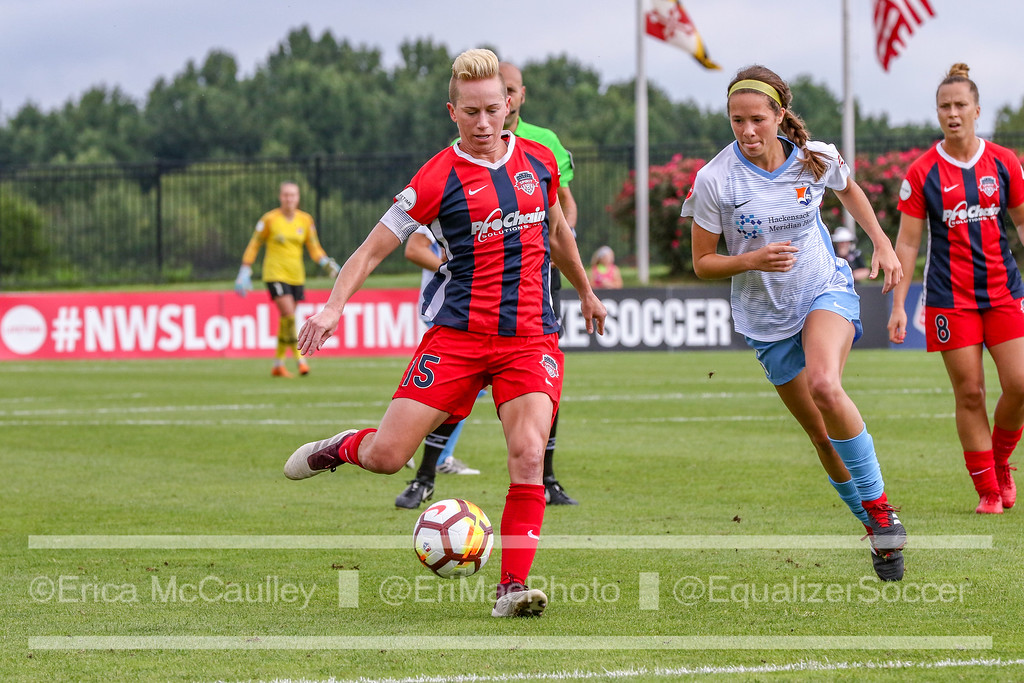 PODCAST: This week, Chelsey Bush and Claire Watkins on what we learned from the USWNT win over Chile, the Spirit-Sky Blue matchup, and as always…your questions!

“There was a lot of space in the game, especially in the first half. We just talked about (at halftime) keeping a rhythm and keeping a one and two touch kind of game to help us. I think we created a lot of chances, but I think in terms of moving into the next game, I think this was a good game for us in terms of our preparation for qualifiers and the types of styles and things that we’ll see. But I think for us it is focusing on our game, on our ball movement, on our precision in the final third. I think it was two good halves but I think there is room for improvement. That’s the challenge for the team is, can we be better at what we do, cleaner at what we do, in terms of getting ready for the next game.”