USWNT wins a weird one over Chile 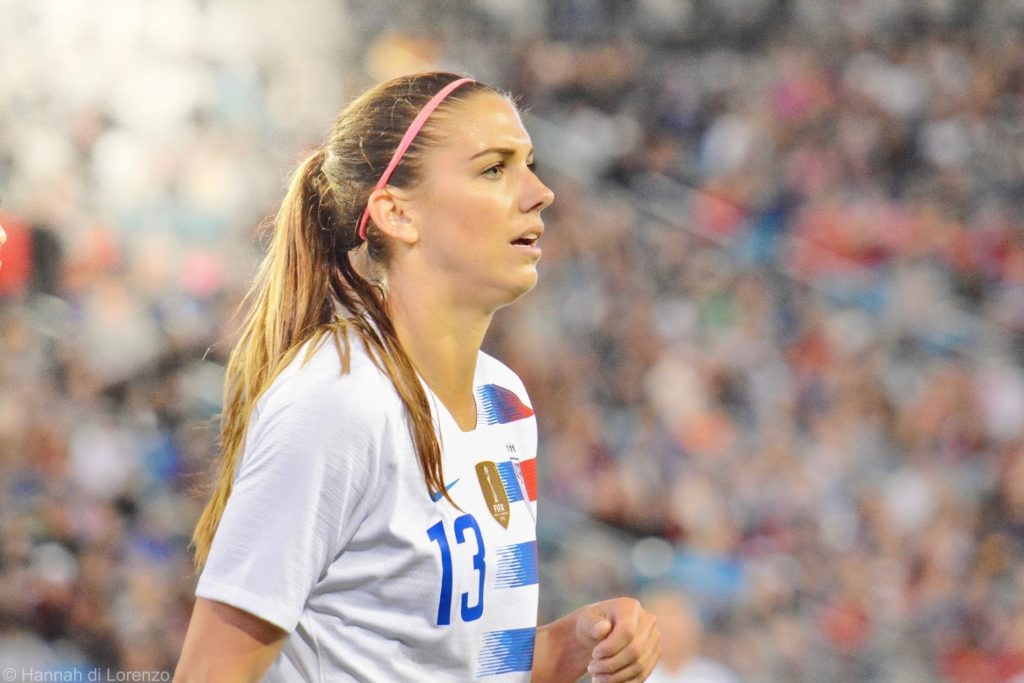 A rule’s a rule, except maybe when it’s not.

The United States women’s national team defeated Chile, 3-0 on Friday at the StubHub Center in Carson, California, in a match that might be best remembered for a bizarre end to the first half and a barrage of U.S. corner kicks.

Tierna Davidson scored her first senior international goal to open the scoring in the 8th minute, when she headed in a corner kick from Tobin Heath. The U.S. lead doubled in the 32nd minute when Heath’s corner from the same side found Julie Ertz, who nodded it on toward the back post. Chile defender Carla Guerrero could not adjust her body while trying to clear it, and ended up guiding the ball into the net.

Christen Press, who was honored pregame for reaching 100 caps, made the U.S. lead 3-0 shortly after halftime, but it was her final kick of the first half that brought confusion. After Heath drew a penalty kick, Press stepped up and buried her shot from the spot. But referee Katja Koroleva called the PK back — apparently for encroachment — and did not order Press to re-take it, which FIFA laws state as the consequence. The Americans went to the locker room visibly upset and confused.

“I was happy with the penalty, I thought it was a goal, and I have no idea what happened after that,” Press told ESPN after the match.

Christen Press takes the penalty and makes it. HOWEVER!! This goal will not stand due to Crystal Dunn encroaching on the play. You can't make this stuff up!

Second-half substitute Carli Lloyd also rang a shot off the bottom of the crossbar in the 57th minute. The ball appeared to cross the line on TV replays, but no goal was awarded.

Mallory Pugh’s entry into the match was her first for the U.S. since April 8. She has been working her way back from a knee injury with the Washington Spirit.

Chile, which qualified for the Women’s World Cup for the first time earlier this year, only put one shot on goal in the game — an 11th-minute effort from Karen Araya. They mostly defended — especially on set pieces. The U.S. attempted 17 corner kicks on the night, winning the aerial duel on most of them.

The U.S. is now unbeaten in 20 straight matches (17-0-3). It was the first ever meeting between the two programs. The two teams meet again on Tuesday in San Jose, California.

MORE: How PRO is addressing its NWSL referee problem 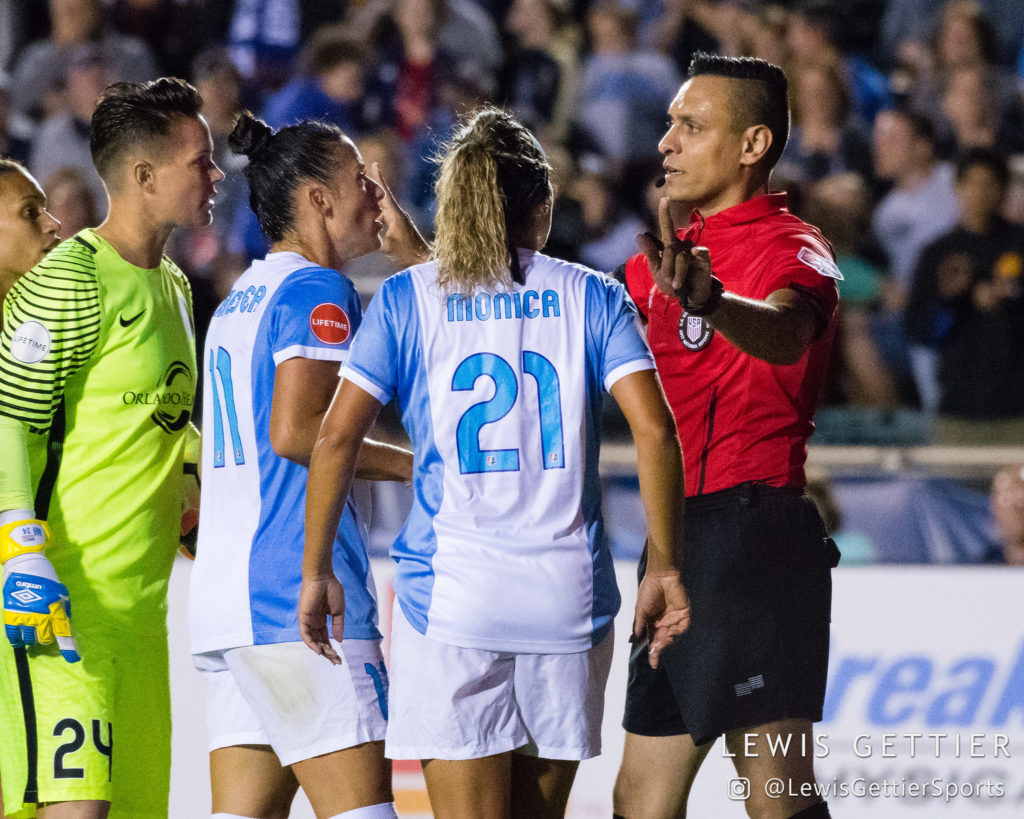