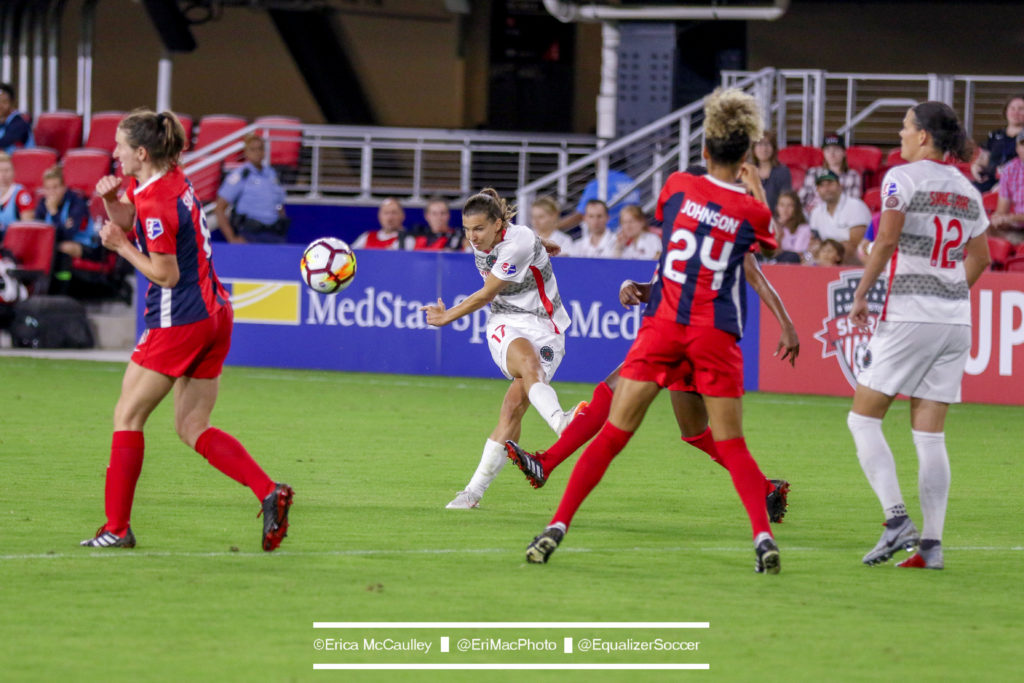 PODCAST! Episode 24 features Dan and Ray on the latest from the NWSL playoff race, what happened in Orlando, and should the Reign have had a late penalty

NWSL attendance for the week

Where to start? To be honest, I’m a little bit embarrassed by the performance tonight, if I’m being frank. Aspects of our game, fundamental aspects of our game that should be an automatic are not an automatic. If you can’t go out and match effort and willingness and workrate and organization and pick up some of the soccer queues that we should be picking up and be able to run, you’re going to struggle in this league. It’s been a story all this season that we’re a team that seems to be waiting about for something to happen whereas all the other teams we play roll their sleeves up and get out there and get on with it and make things happen. It’s difficult to rectify when there are so many players that really, frankly, haven’t played up to what our expectations have been of them.

That might be down to a failure of me and how we’ve coached them, how we’ve set them up. I don’t know. But it’s just some of the fundamental things that we do or don’t do are really coming back to haunt us. An example of that is we’ve played against Sam Kerr numerous times now. We talk about her not getting in behind. And she’s probably going to get in behind your defense once or twice in a game if you’re alert, but to get in seven, eight, nine times is just, stuff like that is unacceptable for the quality of players that we’ve got. Very disappointing. Disappointing for the fans because we’ve got a great set of fans. Disappointing because if anything that you want to see from a team — I know it’s an overused word probably, effort, but our effort just seems to be almost, when I say nonexistent, very slow. It’s just made us look so vulnerable and it’s made us look like a very poor team.

That’s the thing now, I’ve got to apologize to the fans. As a coach, I put a team out there that on paper looks high quality but has actually performed very poor. That’s down to me. I apologize to them for how we’ve done, particularly tonight. –Tom Sermanni, Orlando Pride head coach