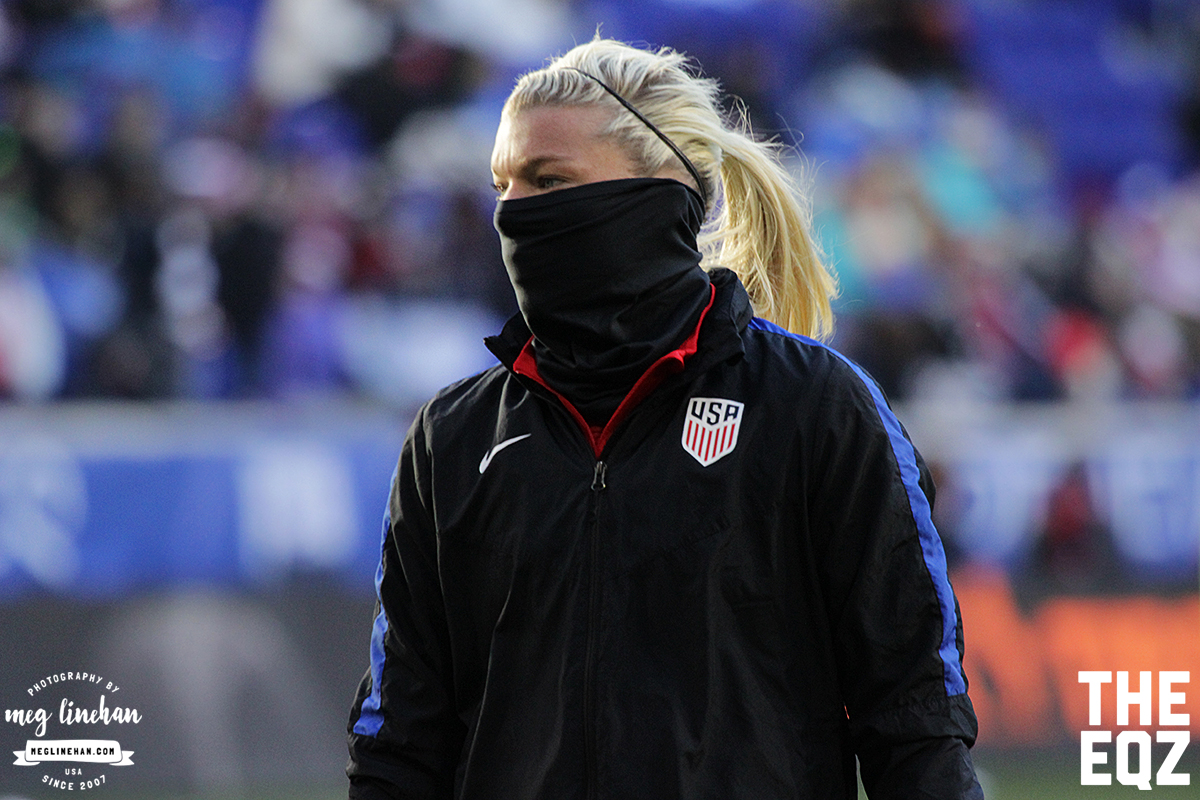 A dozen NWSL players and 10 more European based players have been called in to represent the United States U-23 national team at the Nordic Cup beginning August 29 in . Among the NWSL players are five who have been capped with the senior team. Notable are Dash keeper Jane Campbell, Sky Blue striker Savannah McCaskill, and Spirit midfielder Andi Sullivan. There is also one college player on the roster, Clemson defender Samantha Staab.

The tournament will be played over three match days in two cities in Norway. The U.S. will face Sweden on August 29 in Sarpsborg, England on August 31 in Fredrokstad, and Norway on September 3 back in Sarpsborg. Each match day will be a doubleheader with all four teams featured.

“Throughout the process of selecting this roster, the NWSL clubs and coaches have been nothing short of fantastic to work with,” U-23 head coach B.J. Snow said. “We feel it’s absolutely critical to nurture our relationships with each other so we can continue to mutually facilitate the development of our top young players. Fortunately, they have all been great in recognizing the opportunity the Nordic Tournament presents for their players, and we are extremely grateful to them for that.”

The roster selection will have an impact on NWSL matches. The Spirit host Sky Blue on September 1 in a match on the original schedule and three days later Sky Blue travels to play the Chicago Red Stars in a rescheduled match from July.