Phil Neville has named the squad he hopes will carry England to qualification into next year’s World Cup. The Three Lionesses will travel to Wales for one of the most anticipated qualifiers ever on Friday, August 31. Either team will book passage to France with a victory. In the event of a draw, England will still qualify with a win or draw four days later in Kazakhstan. Whichever side fails to win the group is likely to remain alive for the final spot out of Europe, to be determined by a four-team playoff this fall.

The England roster includes two NWSL players. Jodie Taylor, who scored two goals on Tuesday to help Seattle Reign FC secure a playoff berth, and Rachel Daly, whose Houston Dash were on the wrong end of that match. The full roster is below: 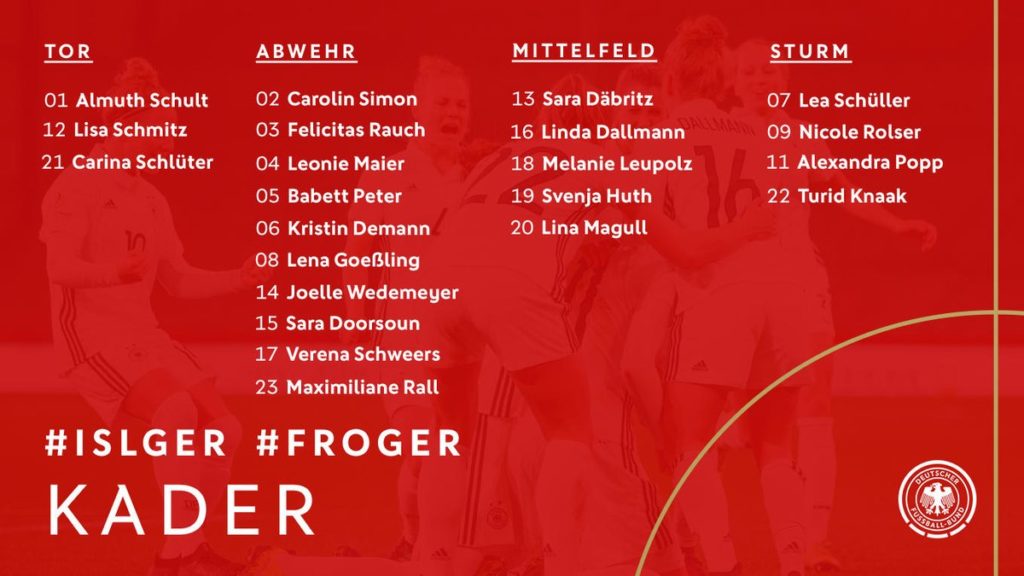 Germany, facing the prospect of missing out on the World Cup for the first time, are preparing for a massive visit to Iceland on September 1. An Iceland victory will give them the group and reduce Germany to trying to qualify for and then win the four-team playoff to determine the final qualifier. A win will almost definitely mean the Germans will win the group as they have a trip to minnows Faroe Islands to wrap up group play September 4.

Below is the roster named by interim head coach Horst Hrubesch. It does not 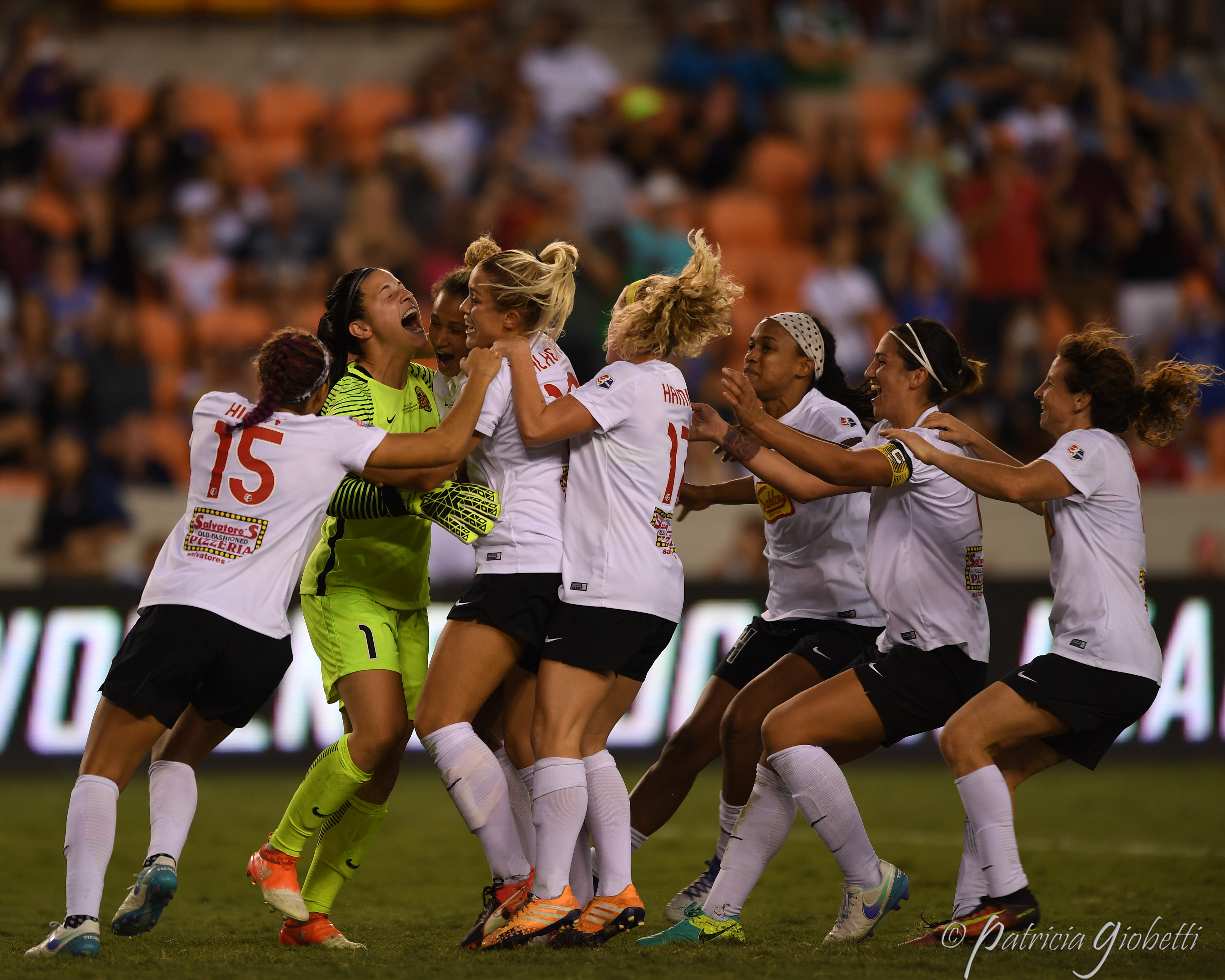 Canada has released their roster for the September 2 friendly against Brazil in the nation’s capital. The match at TD Place Stadium will feature two teams in different mentalities. Kenneth Heiner-Moller’s Canada squad will be preparing for Concacaf qualifying in October, the first World Cup qualifiers in eight years after Canada hosted the most recent tournament. Brazil are already assured of a trip to France in 2019 and are more free to make direct preparations.

Kelly Conheeney has retired from soccer. The 27-year old famously returned from three years away from the game due to concussions to score in her NWSL for Sky Blue in 2016, but recently suffered yet another concussion while playing for Hammarby.

Last month, Conheeney posted a gripping story about being abused by her former youth coach.