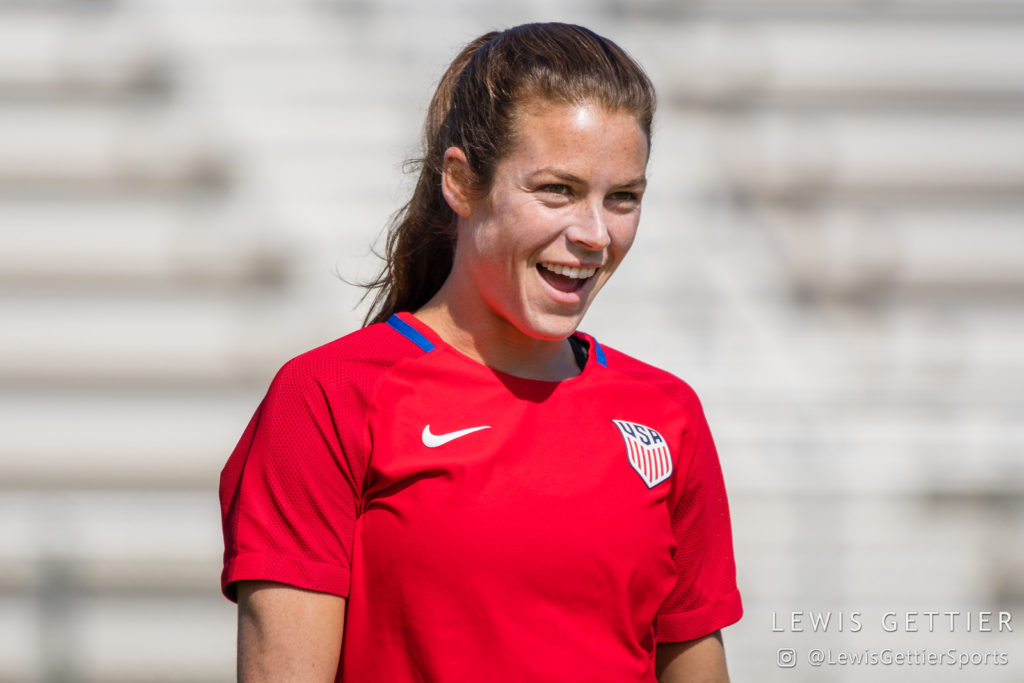 Kelley O’Hara and Mallory Pugh will return to the United States women’s national team next week after extended absences due to injury.

O’Hara hasn’t played for the U.S. since the SheBelieves Cup in March, and Pugh last represented the national team on April 8 against Mexico. Each player has been slowly working back to form with her respective National Women’s Soccer League team, Pugh in matches and O’Hara in training; O’Hara hasn’t played since May 9 due to hamstring issues.

UCLA senior Hailie Mace, who earned her first cap on April 8 against Mexico as a substitute, was also named to the roster.

The U.S. won the Tournament of Nations earlier this month, defeating Japan and Brazil and drawing Australia. Missing on this latest roster from that group is Allie Long, who is injured, as well as defender Merritt Mathias and forward Amy Rodriguez. Defender Jaelene Hinkle and forward Kealia Ohai were also called into the initial phase of that training camp, but did not make the tournament roster.

The two games will be the first between Chile and the United States. Chile qualified for its first-ever World Cup by finishing second, behind Brazil, in South American qualifying earlier this year.