Dash of unconventional thinking might be just what Spirit need 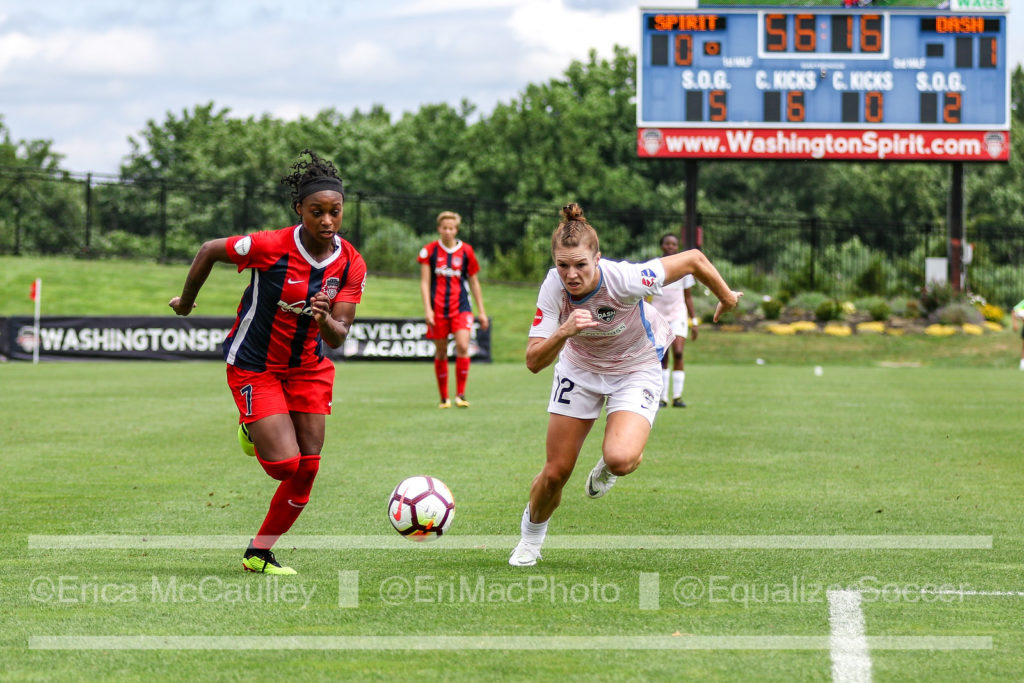 On the day that the Washington Spirit fired Jim Gabarra from his duties as head coach and general manager, they find themselves looking up directly at the Houston Dash, just one place above in the standings. The gap: 19 points.

It’s a remarkable dichotomy to see such a distance in points between two teams so close in position. And it speaks the place the Spirit now find themselves in as a second straight wretched season nears its end. Houston’s extraordinary turnaround in 2018 offers a glimpse of what could be for the Spirit – if Washington is wise about its forthcoming decisions.

The Dash had been perennial failures since beginning play in the National Women’s Soccer League in 2014; Houston only once in its first four seasons came anywhere near truly contending for a playoff spot. Worse, by 2017, the team’s entire culture was broken. Players lost faith – some opting to leave or, as we saw this winter, not even report – and head coach Randy Waldrum was fired in late May last year. The Dash went the rest of the season with Omar Morales as interim coach, and little changed.

Today, however, Houston sits in seventh, but a victory on Tuesday night in Seattle launches the Dash into the fourth and final playoff position. Even if Houston doesn’t secure its place in the postseason, being in contention this late in 2018 is a remarkable feat in itself.

The changes Houston made weren’t altogether drastic, but they were unconventional. And that may serve as a blueprint for the Spirit as they embark on a search for their next head coach.

Access the best women’s soccer coverage all year long
Start your FREE, 7-day trial of The Equalizer Extra for industry-leading reporting and insight on the USWNT, NWSL and beyond.
Subscribe
Existing Users Sign In Here
Related TopicsExtraFeaturedJim Gabarra

Lauletta: Gabarra’s legacy is more than the Spirit’s woes, but it was time for change
NWSL Tuesday: Taylor double books Reign trip back to NWSL playoffs