Monday Morning Wakeup: NWSL Week 21 and U-20 WWC down to final four 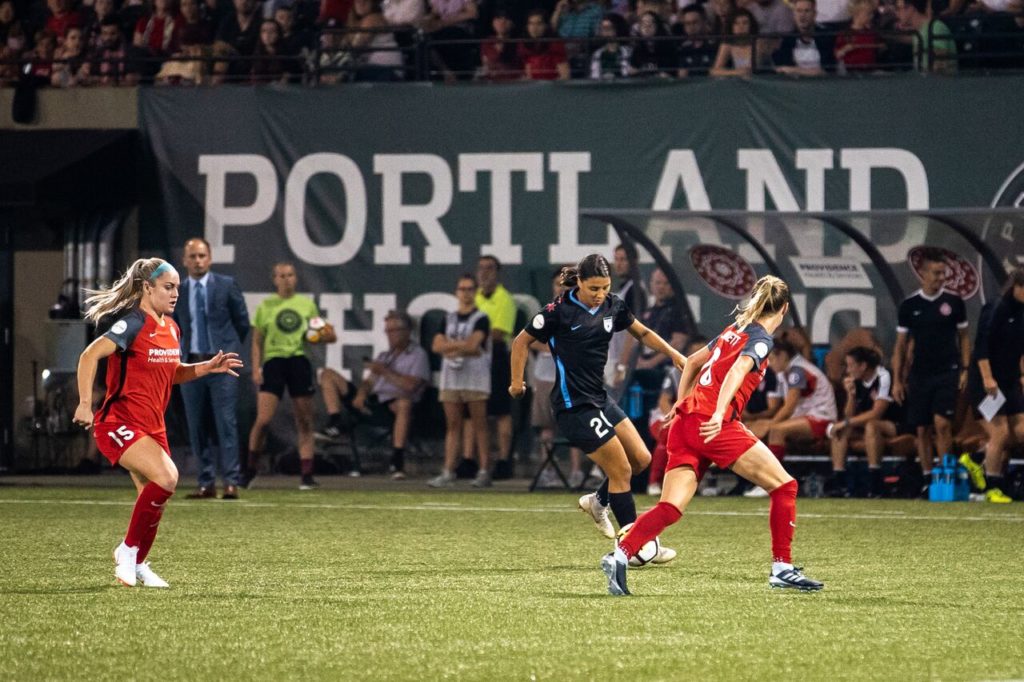 PODCAST: Dan, John, and Claire recap a wild weekend of NWSL action and take your questions on the latest pod!

I just said to the players at the end there, if we would have played with that much grit and heart and determination that we did after the lightning break, I feel like the game would have been different. Credit to Sky Blue, they were by far the better team for fifty-five minutes. The lightning break definitely helped us, and you know credit to the players, they never stopped going, they never stopped pushing. I just said to them then, we believe we have to win three games to get into the playoffs, but it’s the NWSL. You never know, so we have to keep pushing until the end and try and hopefully get another six points on the board

The Equalizer Podcast, Episode 23: Coming down to the nitty gritty
Monday Roundup: Japan, Spain advance to U-20 World Cup Final