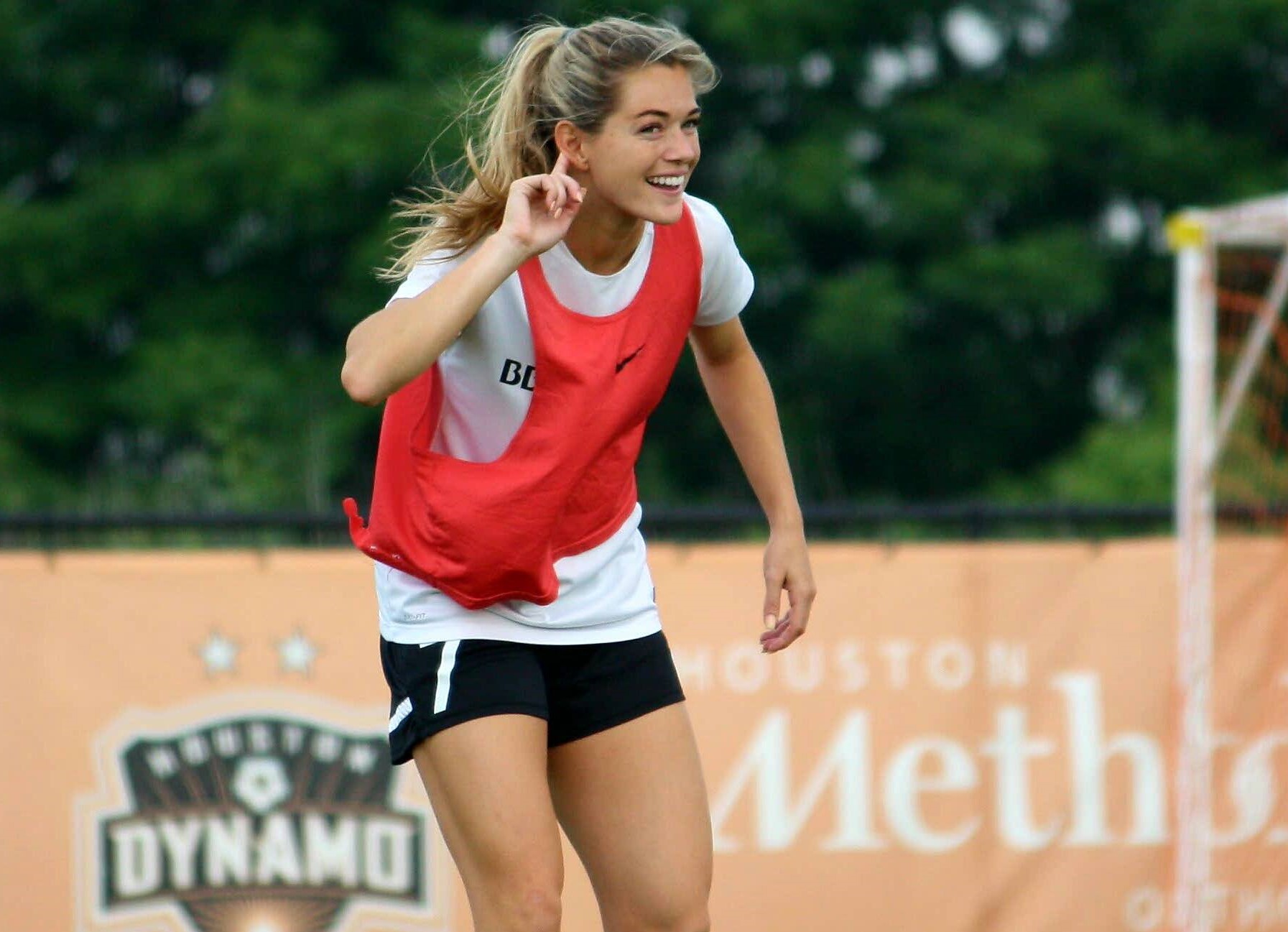 The Houston Dash crushed the Washington Spirit on Friday night, setting a new club record for margin of victory in a 4-0 win. Sofia Huerta scored twice while Kealia Ohai and Kyah Simon also put their names on the scoresheet as the Dash crept within a point of the top four. The Spirit meanwhile matched franchise records by going winless for 13 straight games and scoreless for five straight.

Ohai put the finishing touch on a strong opening half with a goal in the 41st minute. Clare Polkinghorne intercepted a Mallory Pugh pass and played it to Rachel Daly in midfield. The Englishwoman found Linda Motlhalo with one touch and then took off into space on the right side where Motlhalo played her back. Daly then sent the cross to Ohai who beat Aubrey Bledsoe to the near post.

Pugh was one of the only bright spots of the first half for the Spirit, but she did not come out for the second as the club continues to ease her back from a knee injury. The Dash capitalized with a three-goal second half.

Huerta got her first in the 58th minute. After marching through open space in the center of the park she found Taylor Comeau on the right and was then able to drift unmarked into the top of the penalty area where she took the return pass and roofed it to make it 2-0.

In the 76th minute, Huerta struck again. Again it was Daly finding space deep on the right side where she ran onto a pass from Taylor Comeau. After the initial cross was blocked by Estelle Johnson, Daly took down the redirection and again sent a low cross out high to Huerta whose finish was perfectly placed by elude Bledsoe and tuck inside the left post.

The icing on the cake came in the 84th minute. It was a beautiful bit of soccer during which Daly twice let the ball bypass her to leave it for a teammate in a more opportune spot. The second time she left it for Kyah Simon who took Veronica Latsko’s pass and hammered it home to make it 4-0.

The Dash (8-8-5, 29 pts) reached .500 at the latest point of any season and are in sixth place but just one point off fourth. They play twice next week, away to Seattle on Tuesday night and then home for Sky Blue.

The Spirit (2-15-4, 10 pts) host Portland Thorns FC next Saturday, August 25 at Audi Field, new home of D.C. United. Friday was their final away match of the season and they finished the season 0-10-2 on the road. The only other NWSL team to go an entire season without a road win was the 2015 Boston Breakers (0-8-2.)