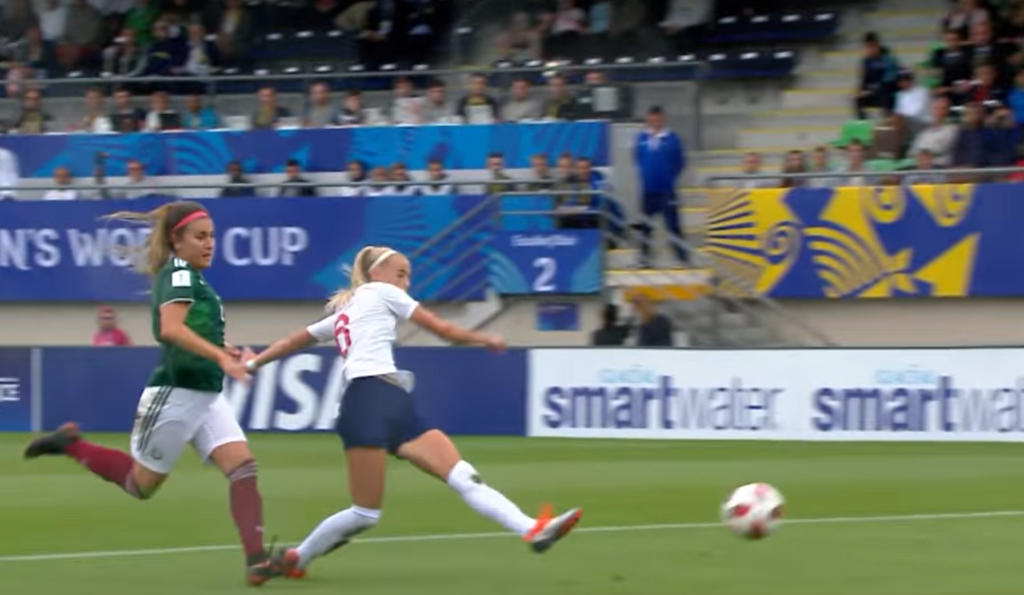 England, North Korea, the Netherlands and hosts France are all through to the knockout round of the U-20 Women’s World Cup after rounding out group play on Sunday.

Lauren Hemp’s hat trick powered England to a 6-1 victory over Mexico on Sunday to finish the Young Lionesses atop Group, while North Korea booked their spot as Group B runners-up with a 2-1 victory over Brazil. England scored all six goals in the second half after trailing at the break in a game Mexico needed to win to guarantee advancement. Choe Kum Ok scored North Korea’s winner in second-half stoppage time. Mexico and Brazil were eliminated with the results.

Hosts France finished top of Group A with a convincing 4-0 victory over the Netherlands. Amelie Delabre’s hat trick — including one from the penalty spot — sealed the victory for France. The Dutch were already guaranteed a spot in the knockout round; Ghana defeated New Zealand, 1-0 behind Ruth Anima’s 75th-minute goal to leave France with a victory.

The remaining four spots in the next stage will be booked on Monday.