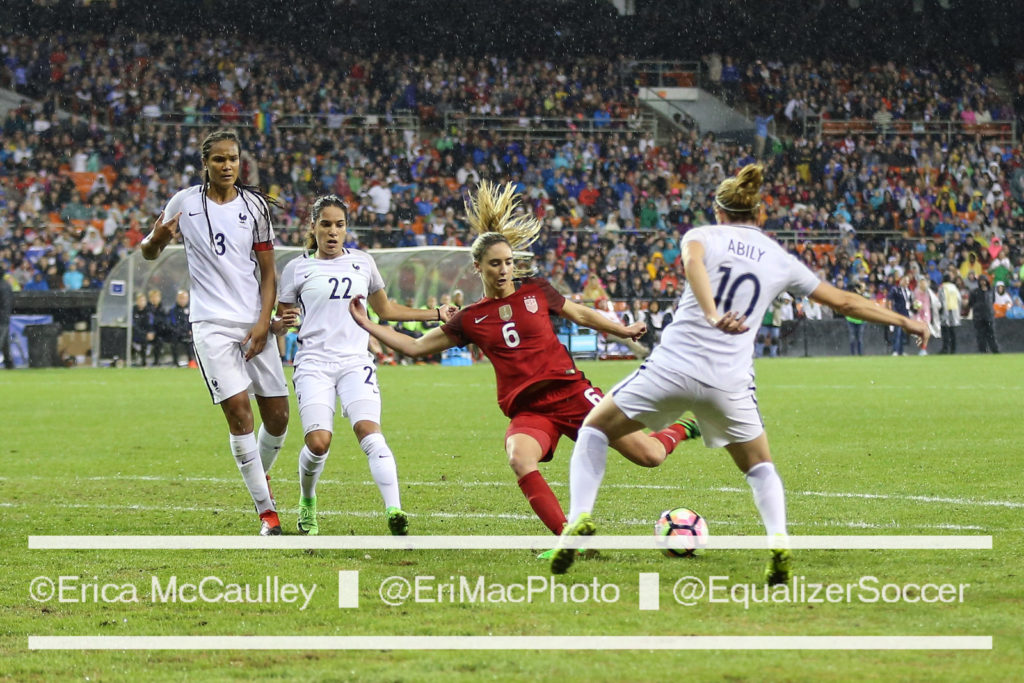 According to a report from a French news site, the USWNT could be headed to France ahead of schedule in 2019, facing Les Bleues in a friendly in January ahead of the 2019 World Cup in France. The team typically plays one or two friendlies at the conclusion of their January camp, although those games are often in California, where camp takes place. The last time the US traveled outside of the country to play a match was last November, a 1-1 draw against Canada in Vancouver. Prior to that, they traveled to Norway and Sweden in June 2017, winning both matches.

Although the US has hosted France three times in the SheBelieves Cup (going 1-1-1), as well as defeating France in the group stage of the 2016 Olympics and during the 2015 Algarve Cup, the last time they played in France was a 0-2 loss in January 2015. Jill Ellis has been criticized at times for not seeking enough away games and could spend the early part of 2019 preparing her squad for unfriendly crowds and unfamiliar environments during the World Cup.

The US is undefeated in 2018 thus far, drawing only twice out of 11 matches, and are unbeaten going back to July 2017, where they fell to Australia in the Tournament of Nations. The team next faces Chile in a pair of matches at the end of this month before preparing for Concacaf qualifying in October. All of these games take place in the US. 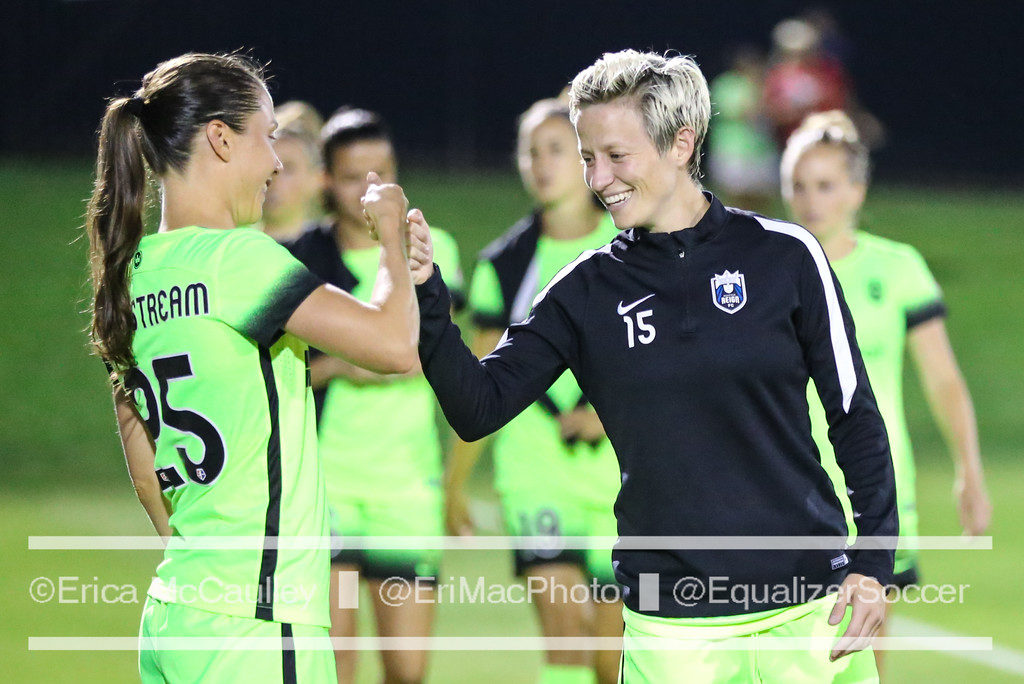 Yesterday marked the final roster freeze date for the 2018 NWSL season, and two teams made changes. The Seattle Reign placed two players on the season-ending injury list: Yael Averbuch and Kiersten Dallstream. Averbuch has only made one appearance for the Reign this year, her first in Seattle, having struggled with ulcerative colitis. The defender details her recent flare-up of the illness on her blog. Dallstream, who has played in three games for the Reign this season, underwent surgery for a right knee medial meniscal repair on Monday. She is a Reign original, having been with the team since 2013, and has scored one goal. Seattle (9-4-6) is currently in second place and travels to Utah this Saturday.

In a reverse move, Chicago added two players, both from the Red Stars Reserves. Midfielder Erin Yenney has already appeared twice for the Red Stars, serving as a replacement player for Sam Kerr while the Australian was on international duty. Christina Murillo, a defender, has played with Mexico’s national team since 2011, playing every minute of their recent win in the women’s soccer tournament of the 2018 Central American and Caribbean games. She was also on the roster for Mexico’s two friendlies against the US earlier this year. Chicago (7-4-7, fifth place) hosts North Carolina this Friday.

With rosters frozen, teams can now begin to exercise contract options and re-sign players for the 2019 NWSL season.

The Lowdown: Frustration mounts for Pride as results fail to match performance, talent
NWSL Wednesday: Stengel scores another game-winner, Royals a point out of 4th