Five things to know: USWNT at the U-20 World Cup 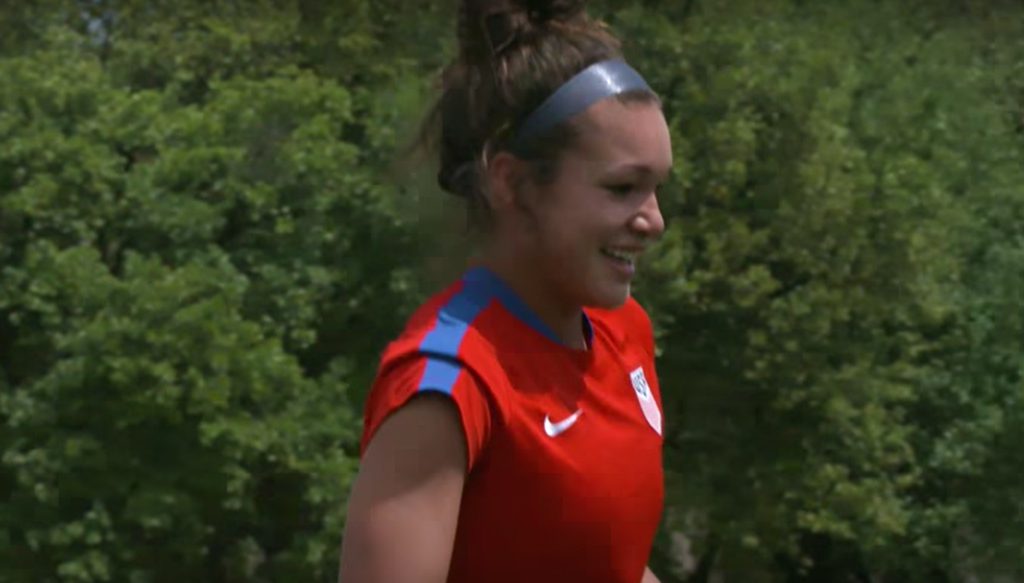 The U-20 Women’s World Cup kicks off in France on Sunday, with 16 teams vying for the crown in the ninth edition of the tournament. Only three countries have ever won the title at this age level: the United States, Germany and North Korea.

The U.S. will be looking to win the biennial event for the first time since 2012, when a team anchored by now-senior national team regulars Julile Ertz (nee Johnston), Crystal Dunn, Morgan Brian and Sam Mewis guided the U.S. past Germany in the final to avenge a group-stage loss. The U-20 World Cup doesn’t garner nearly the same attention as the senior event, but it is often where future senior-team stars truly begin to make names for themselves. That’s the case for all countries, including the U.S., which we zero in on below.

The U.S. finds itself in a difficult group with Japan, Paraguay and Spain. Japan enters as reigning U-19 champion of Asia, while Spain carries the same title from Europe. This is a golden generation for Spain, which finished runner-up at the U-17 World Cup in 2014 and finished third in that event in 2016. Spain’s program just last week defeated Germany to win the U-19 Women’s EURO title.

Japan enters this tournament having defeated the U.S. in the third-place match in 2016. The Nadeshiko qualified by defeating reigning U-20 World Cup champion North Korea in the Asia Cup final. Paraguay, meanwhile, enters as runner-up from South America.

Midfielders Jaelin Howell and Brianna Pinto, and forwards Ashley Sanchez and Sophia Smith have all previously trained with the senior U.S. national team. Smith has been carrying the team of late, with goals in nine straight games heading into the tournament. She has 21 career goals at the U-20 level, and her continued form is essential for the Americans if they are to advance deep into the tournament.

Savannah DeMelo and Emily Fox join Sanchez as the three players returning from the 2016 U-20 World Cup roster. DeMelo, who will be a redshirt sophomore at USC this fall, has garnered significant attention as a potential senior-national team player of the future.

The U.S. had to defeat Haiti in a penalty-kick shootout in the semifinal round of qualifying to qualify for the U-20 World Cup after Haiti scored a last-minute equalizer. Haiti eventually qualified via an historic victory over Canada in the third-place match, but the for the Americans, it was another reminder that Concacaf is ever so slowly improving. So too was the final, where the U.S. fell to Mexico in penalty kicks.

The U-17 level has been less forgiving for the Americans, who alternated between failure to qualify and group-stage exits for the past four cycles and have never won the U-17 event. (They are qualified for this year’s U-17 World Cup, to be played beginning in November.)

This will be head coach Jitka Klimkova’s first World Cup in charge, having taken over the team from Michelle French in 2017. Klimkova joined U.S. Soccer from the New Zealand Football Federation, where she helped the U-20 team reach the World Cup quarterfinals for the first time in 2014 as an assistant coach. That same year, she served as head coach for New Zealand at the U-17 World Cup.

Results have been good thus far in 2018. Klimkova’s side went unbeaten at the La Manga tournament in March, and in June the U.S. won the Tournoi Maurice Revello Sud Ladies Cup in France, defeating the hosts in the final.

You’ll need FS2 to watch U.S. group games in English. Telemundo and Universo will also be airing the U-20 World Cup in Spanish. All knockout-round games will be aired on FS2. Here’s the U.S. group schedule:

The full World Cup schedule can be found here.