USWNT sold out Thursday’s match, but where was the support for FC Kansas City? 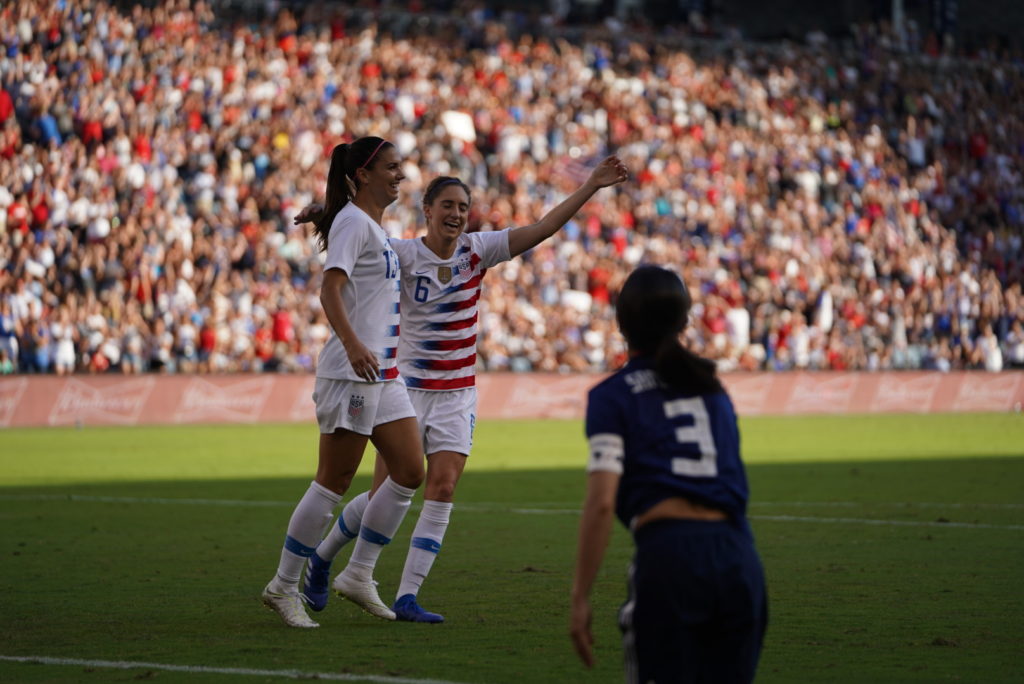 KANSAS CITY — On a warm July evening in Kansas City, fans filled Children’s Mercy Park to watch some of the best women’s soccer players in the world. The stands were filled, the chants were loud and the U.S. women’s national team played an entertaining match in front of a sold-out crowd. It would be understandable for someone watching this game to think that Kansas City was one of the premier cities for women’s soccer.

“This is a knowledgeable market, so I think that they (fans) were into the game,” said USWNT Head Coach Jill Ellis. “The fact that there was 10,000 here for just the preliminary game I think says a lot about this city and their interest in the women’s game.”

Unfortunately, Thursday’s match was the first women’s game fans have had the chance to watch live since FC Kansas City shut down…

Access the best women’s soccer coverage all year long
Start your FREE, 7-day trial of The Equalizer Extra for industry-leading reporting and insight on the USWNT, NWSL and beyond.
Subscribe
Existing Users Sign In Here
Related TopicsBecky SauerbrunnExtraFeatured