The World Cup is farther away than it might seem: Why injuries mean more questions than answers for USWNT 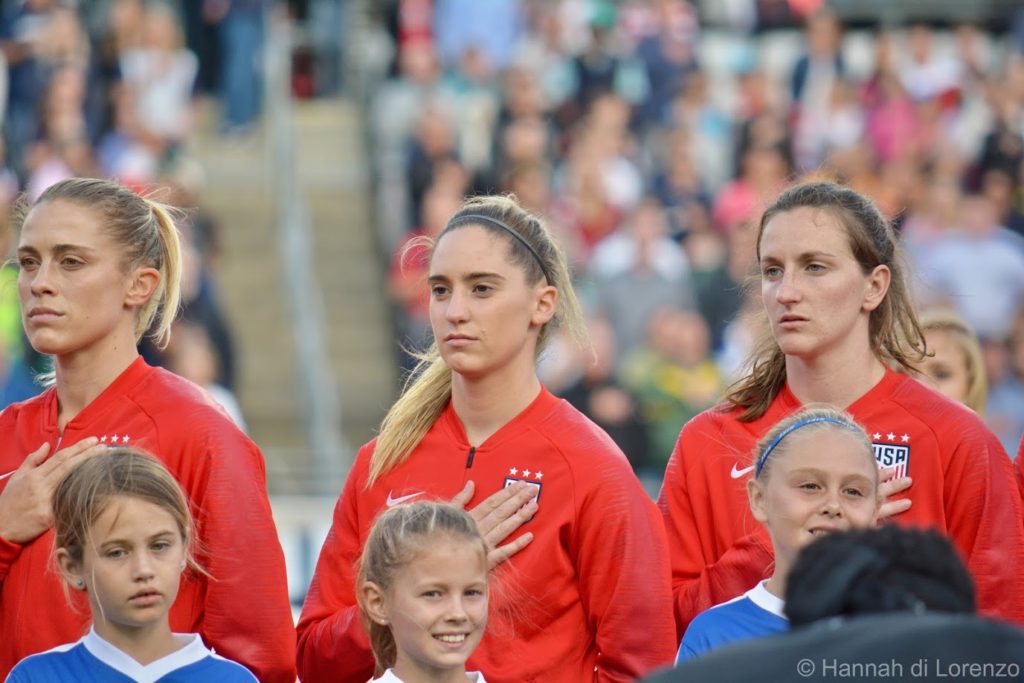 Less than one year before the start of the 2019 Women’s World Cup means we’re ostensibly inching toward a referendum on the United States national team. The Tournament of Nations could be the stiffest remaining test for the Americans between now and next June, when their title defense takes center stage.

They still need to qualify, of course, and nightmares of a rocky 2011 qualifying campaign will be mixed fresh with reminders of what the U.S. men’s national team so epically failed to do last year. But qualifying in October in North Carolina and Texas is more likely to mirror four years ago, when the U.S. cruised to clinching a berth after a tense, narrow victory over Trinidad and Tobago in the opening match.

What Australia, Brazil and Japan offer is another string of three World Cup contenders in a week, a test in consecutive matches which is stronger even than the early knockout rounds of the World Cup itself. The SheBelieves Cup, which the U.S. won earlier this year, won’t be as stacked as usual in 2019, which leaves this coming week’s tournament as a judgement ground for where the team stands ahead of next year’s grand event in France. Or, so it would seem.

The problem with that is, the U.S. does not right now look like what it hopes to in June of next year. Perhaps that is obvious, but injuries have plagued the Americans throughout the spring – some even carrying over from 2017 – and head coach Jill Ellis has been left in the awkward position of trying to make pieces fit while not being sure what around them actually fit. Perhaps that, in itself, is good preparation for next year. Injuries will almost always play a role at the World Cup, too, and it’s easy to forget that Alex Morgan, for example, was in serious doubt ahead of the 2015 tournament.

Like a broken record, Ellis’ major question marks around her best XI remain in the middle of the park and at fullback – perhaps at goalkeeper, too, though she seems content with Alyssa Naeher as the No. 1. Ellis has ample options but few clear answers in the middle; fullback looks destined for another full cycle of ‘making it work.’ …