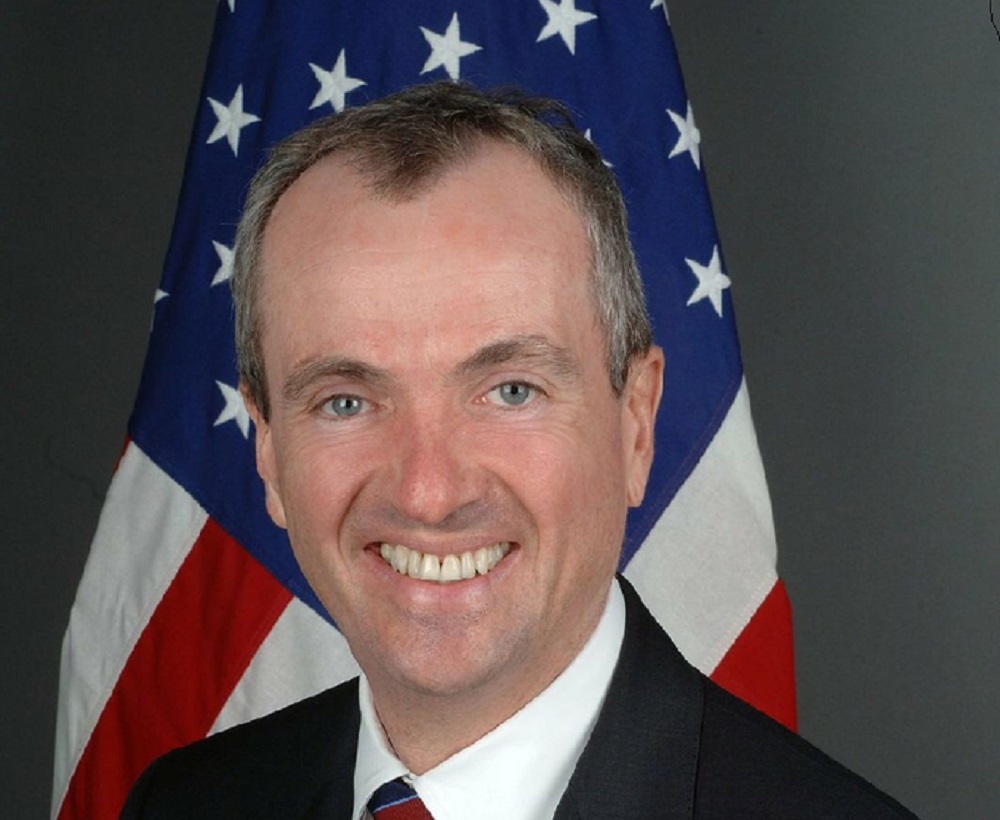 New Jersey governor and majority Sky Blue FC owner Phil Murphy has responded to a report from The Equalizer about poor living and working conditions for players.

“I don’t find the status quo tolerable–and these players deserve better,” Murphy said in a statement reported by nj.com.  “They deserve to operate in a professional and supportive environment so they can do what they do bestplay the game, inspire fans, and build community through the power of the world’s most popular sport.”

Murphy co-owns the team with Steven Temares who declined to be quoted for the original story but did make it clear to The Equalizer that his commitment to Sky Blue and to NWSL remained firm. In his statement Wednesday, Murphy said the same.

“The past decade has been challenging, to say the least. The team has not been remotely financially successful and the league has struggled to stay afloat. But our commitment to women’s soccer has not wavered and our sole motivation — ensuring women had an opportunity to play professionally in the U.S. — remains to this day.”

The nj.com article reported that Murphy and Temares have “required accountability from team management to improve working conditions for players.” That would appear to put general manager Tony Novo in the cross hairs.

On Wednesday, a trailer including bathrooms and showers arrived at the team’s latest training ground in Jackson. In recent weeks the club had only a porta-potty available to them during training.

“Like male athletes, women athletes deserve a first-rate experience both in the workplace and off the field,” Murphy said in his statement. “It is clear at the players on Sky Blue FC have not received such treatment. That is simply not acceptable.”

Wednesday Roundup: Dzsenifer Marozsán sidelined from ICC with lung condition
Duke has built a program on the ability to adapt, but a national championship remains lacking