Hinkle returns to USWNT for Tournament of Nations 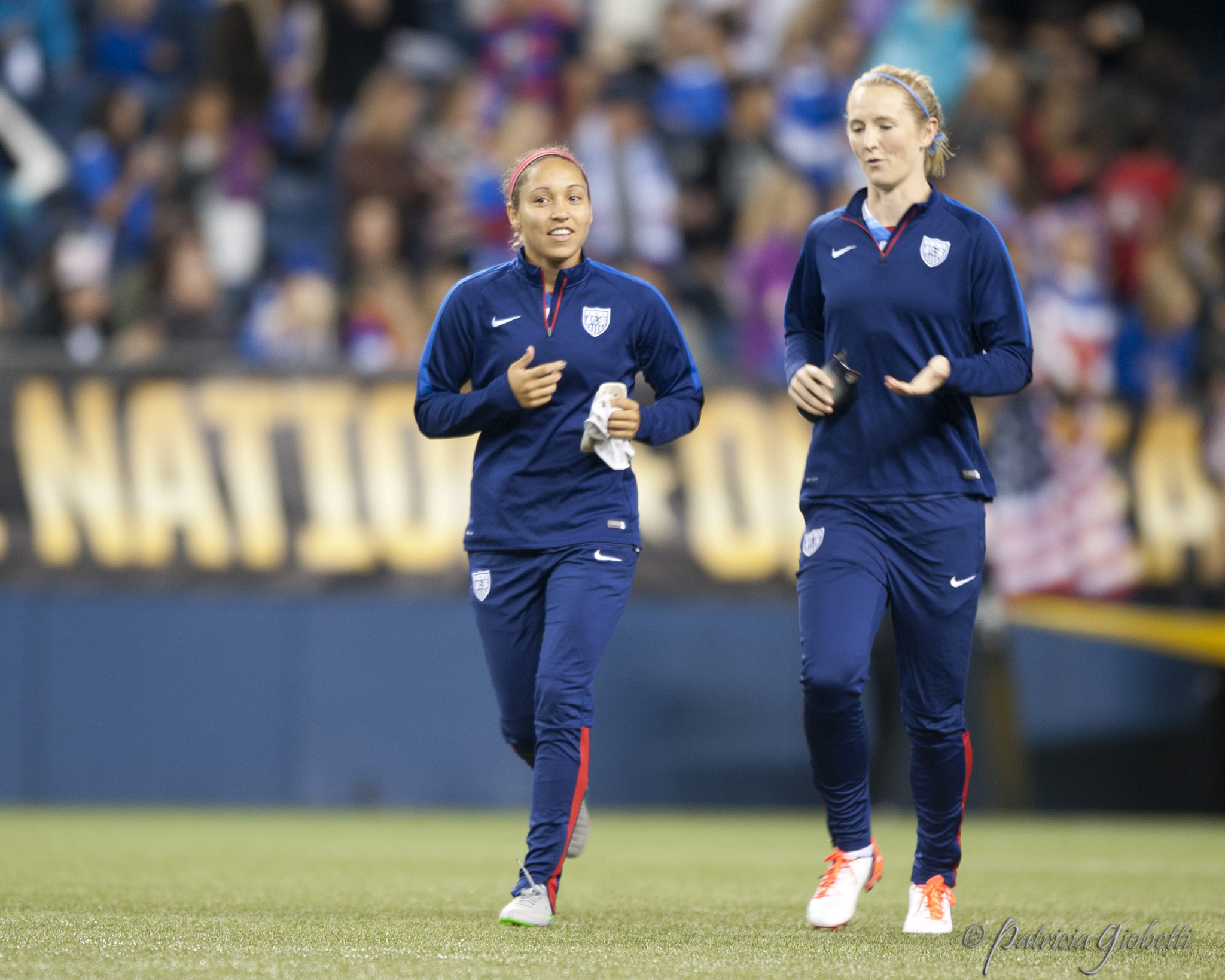 Jaelene Hinkle is back in camp with the United States women’s national team for the first time in over a year, joining the squad for the upcoming Tournament of Nations. U.S. Soccer made the news official on Wednesday with the announcement of a 25-player training-camp roster ahead of the event.

Hinkle was last called up to the U.S. in June 2017, but she soon thereafter withdrew from consideration, citing personal reasons. Last month, she confirmed that the team’s decision to wear rainbow numbers during Pride Month — June — went against her religious beliefs. On the field, Hinkle has been almost indisputably the best American left back in the National Women’s Soccer League.

EXTRA: What Hinkle’s call-up means for her — and for U.S. Soccer

Also returning to the U.S. after varying stints away from the team – and for different reasons – are goalkeeper Adrianna Franch, midfielder Rose Lavelle and forwards Kealia Ohai and Amy Rodriguez. Sofia Huerta is among the notable absences from the squad.

“This is again an opportunity to host and play against some of the world’s best teams,” U.S. coach Jill Ellis said. “We will see different styles and scenarios, which for sure will benefit us down the line, but ultimately our players love to compete and they are driven to win medals. Outside of our injured players, the core of our team has been together since January and even with just a few days of prep, this group will be excited and ready to get back on the field together against Japan.”

From July 26-August 2, the U.S. will play Australia, Brazil and Japan, possibly their toughest remaining tests between now and the 2019 World Cup.

Two of the 25 players will not make the final roster for the tournament. Veteran defender Becky Sauerbrunn and midfielder Rose Lavelle are among the players who have been dealing with longer-term injuries.