How the World Cup exposes our male-as-default biases 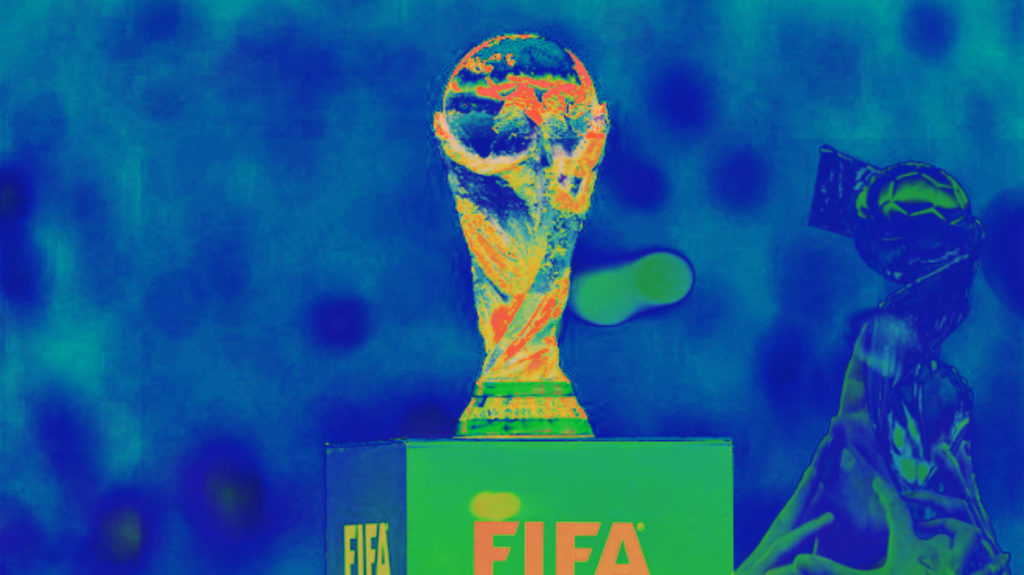 The 2018 Men’s World Cup started as well as most rights-holders and headline-makers could have asked for. The first full day of action saw Cristiano Ronaldo bag a hat trick in a dramatic 3-3 draw with Spain. That led to a storm of media ostensibly providing perspective on the historical context of the achievement.

Ronaldo’s hat trick moved him into second all-time on the international goal-scoring charts, they said.

He became just the fourth player to score in four different World Cups, they said.

Rival Lionel Messi’s World Cup hasn’t gone so smoothly thus far, but his goal against Nigeria to help Argentina advance to the knockout stage meant the 31-year-old had scored a World Cup goal in his teens, 20s and 30s — “the first player” to do so, they said.

These statements are factually incorrect, and worse, they expose an inherent bias that sport is male and nothing else.

SPECIAL: For a limited time, you can use discount code “Save30” to save 30% OFF your annual or monthly subscription FOR LIFE. We’ve never offered such a deal before. And with a free, seven-day trial, what are you waiting for?

The Lowdown: Is anyone capable of hanging with the Courage?
NWSL week 14 (again) preview: all eyes on Seattle-Portland