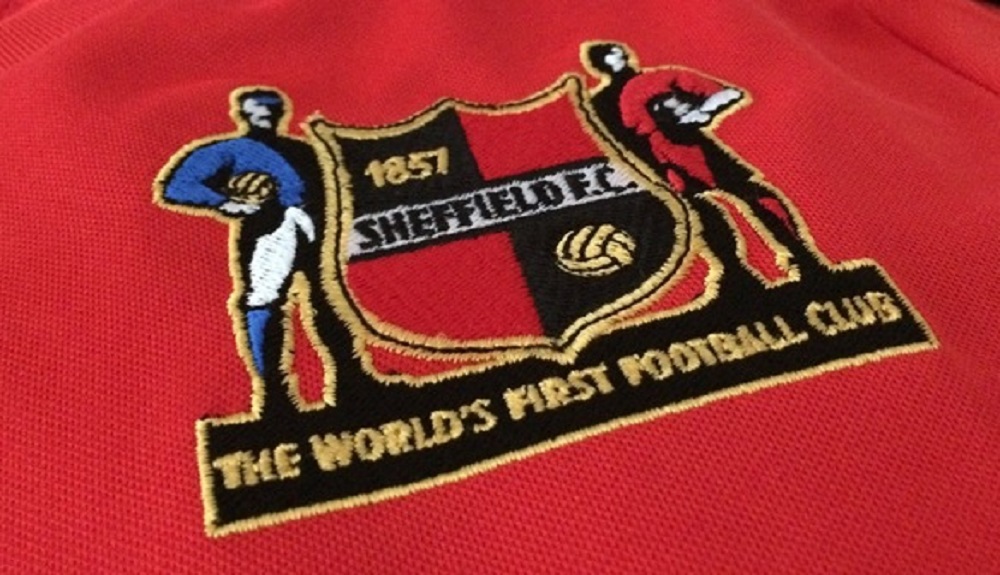 Sheffield FC announced on the weekend they have withdrawn from the new FA Women’s Championship on financial grounds. The club was awarded a Tier II license last month as part of the restructuring of club football in England.

Following a meeting of the directors, the Club has taken the very difficult decision to withdraw from The FA Women’s Championship. The financial commitments necessary to compete at this level are proving now too onerous.

The structure of the women’s game at elite level is moving towards a full-time operation which is not no longer consistent with where Sheffield FC is positioned as a club.

The loss of Sheffield leaves the Championship with 11 clubs, same as the Tier I Women’s Super League. The Championship will be highlighted by Manchester United who will be launching a women’s side after years on the sidelines.

Jo Potter, 35 times capped by England, has been named head coach at Coventry United FC. The club plays in the FA Women’s Premier League Southern Division, part of the third tier of England women’s football. The catch is that Potter will continue playing for Reading FC who will play in the new Super League.

Potter, 33, has appeared in more than 100 FAWSL matches including last season with Reading. She has also played for Sheffield Wednesday, Birmingham City, Arsenal, Charlton Athletic, Everton, Leister City, and Notts County. She has spent three different terms at Birmingham.

Coventry and Reading are more than an hour’s car ride from each other and while Coventry remain a part-time operation, it has not been divulged exactly how Potter intends to split her attention between playing at Reading and coaching at Coventry.

“Gilly is a very talented centre back with fantastic leadership qualities. She is an established player who brings domestic and international experience to our team,” West Ham coach Matt Beard said in a statement on the team’s official website.

The 26-year old Flaherty spent four seasons at Chelsea, appearing 57 times and being part of four trophy celebrations. Before that she was at Arsenal where she signed as 15-year old in 2006.

West Ham will be considered a long shot to finish near the top of the Women’s Super League on a jump from the third tier.