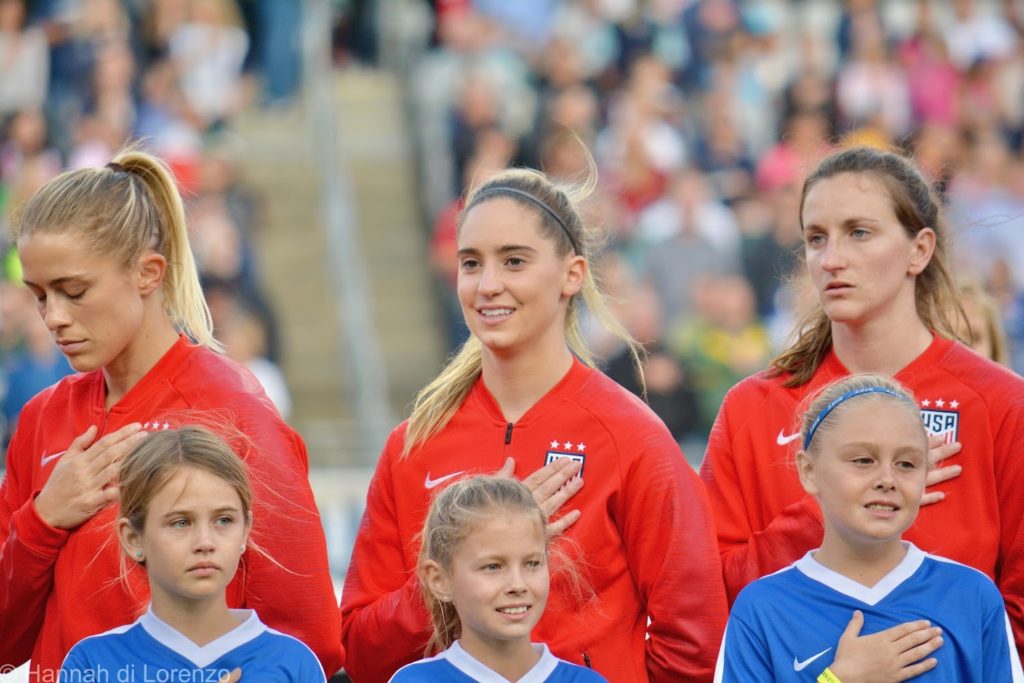 The Chicago Red Stars announced on Wednesday that midfielder Morgan Brian has returned to the club after a short stint in Europe with Lyon, as first reported by The Equalizer in May. Chicago had initially acquired Brian late in the 2017 NWSL season from the Houston Dash in exchange for Kristie Mewis.

That trade had also included “future considerations” in which Chicago would have owed the Dash an additional player had Brian remained in Chicago. However, since the United States international went overseas this winter, those considerations are no longer in effect.

Brian struggled to make an impact in France, earning only four league appearances and not seeing action in Lyon’s Champions League run this spring. Lyon manager Reynald Pedros told The Equalizer’s Kieran Theivam ahead of the Champions League final that Brian had struggled with injuries at the club.

“Morgan joined us in January after three months of not having played a single match,” Pedros said.

“She got back on her feet, but then she got injured again, more than once, so she couldn’t really get the practice or the matches, and this is why she is not in the group.”

Brian leaves after six months despite signing an initial two-and-a-half-year contract with the European club. Chicago retained her NWSL rights when she went to France and now the 25-year-old has returned to the Red Stars, for whom she played just two games in 2017.

Brian has already amassed an impressive 75 caps at the international level, but dealing with numerous injuries over the past year, she has struggled to put together a solid run of form. With the World Cup less than a year away, and the U.S. benefiting from an exceptionally deep pool at the center midfield position, a return to regular playing time at the club level can only be viewed as a good thing for Brian’s World Cup hopes.

For Chicago, the challenge will now be fitting Brian into a midfield already crowded with talented players, including Danielle Colaprico, Nikki Stanton, Vanessa DiBernardo and Yuki Nagasato.