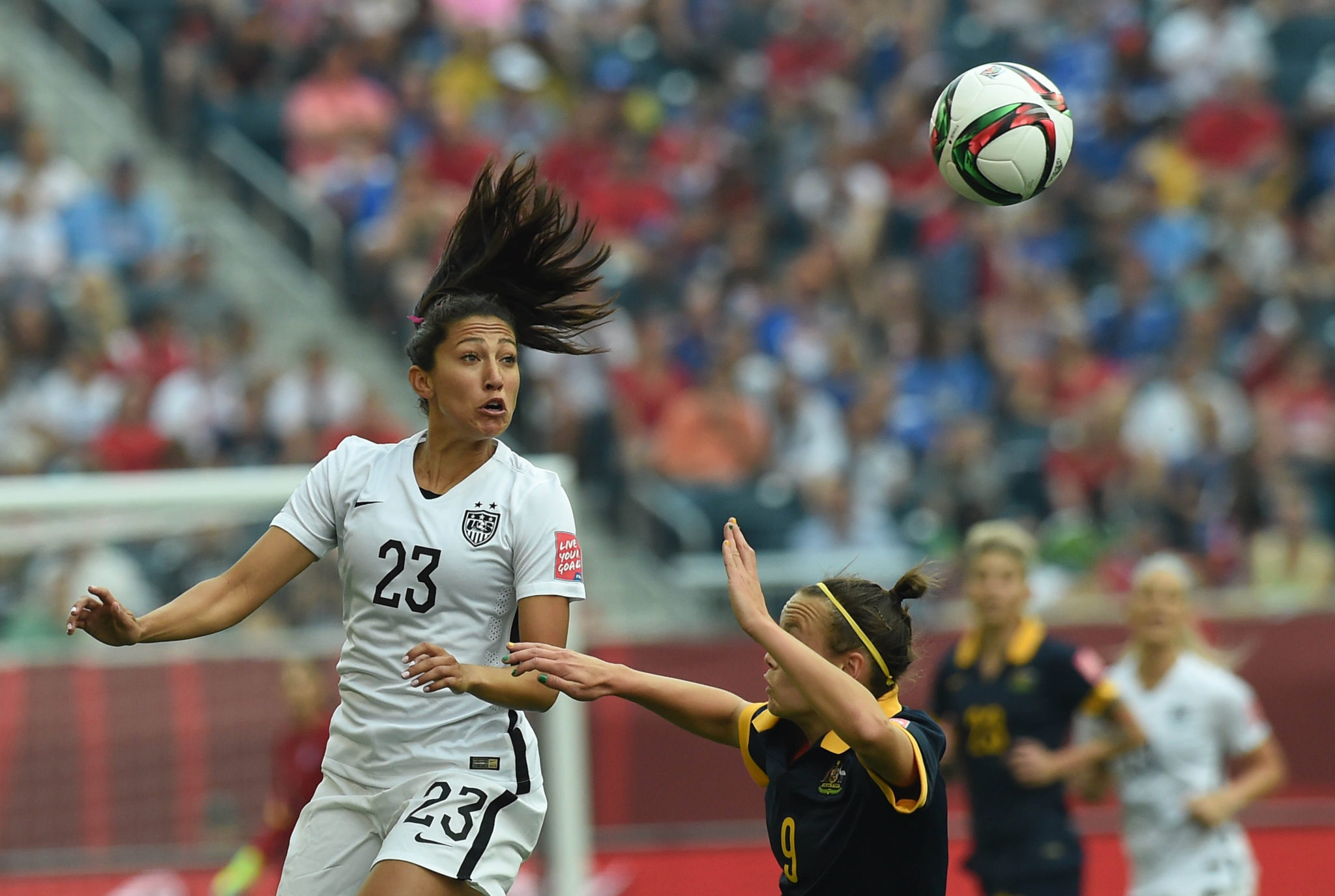 The China friendlies are in the books. That’s the main sentiment that comes to mind after watching the United States grind out a pair of one-goal victories over their one-time fierce rivals. Wins are always preferable to draws and especially losses, and the team appeared to get through the matches relatively healthy. I say relatively because there was the late Tobin Heath ankle scare on Tuesday, and last Tuesday’s announcement that Midge Purce had sprained her ankle and was being sent home early.

Here’s a bit more of what we learned from Tuesday’s 2-1 victory in Cleveland:

Press hits the century mark, is in the mix

Christen Press earned the start on Tuesday, the night she became the 37th player in program history to make 100 appearances. Being in the XI is a far cry from the SheBelieves Cup when it appeared USWNT coach Jill Ellis did everything in her power not to use Press until injuries forced her hand. And it is a far cry from the April friendlies when her lack of a club environment to train in prompted Ellis to leave her home…

Access the best women’s soccer coverage all year long
Start your FREE, 7-day trial of The Equalizer Extra for industry-leading reporting and insight on the USWNT, NWSL and beyond.
Subscribe
Existing Users Sign In Here
Related TopicsAshlyn HarrisChinaChristen PressExtraFeatured