Hope Solo’s case has officially been dismissed, and the former USWNT goalkeeper has joined RTE’s broadcast team for the 2018 World Cup. (photo copyright Erica McCaulley for The Equalizer)

On Friday, June 1, the motion to officially dismiss Hope Solo’s domestic violence case was signed, per a statement from Solo’s representatives. The news of the case’s dismissal was first announced on May 25, just shy of four years after her arrest.

Through her reps, both Solo and her attorney Todd Maybrown commented on the case’s dismissal. The pair claim that the case was dismissed because of a lack of truth and willingness to cooperate by witnesses and others involved in the case.

“The charges against Hope Solo were patently false and everyone involved—including the trial judge, the prosecutors, the police officers, and Hope’s family members—knew this case should have been over four years ago,” Maybrown said in the statement. “We are pleased that finally, once and for all, the justice system prevailed and that Ms. Solo is vindicated.”

“I always knew this day would come but I never imagined it would take nearly four years,” Solo stated. “The harm caused to me, my family and my career has been immeasurable and I intend to explore any and all legal remedies to hold those with no regard for the truth, fully accountable.”

Solo has not played a match at the international or club level since August 12, 2016, the day the U.S. women’s national team was eliminated from the Rio Olympics via penalty kick shootout against Sweden. The outspoken goalkeeper’s post-game comments in which she infamously called the Swedes “cowards,” in addition to her off-field trouble including her domestic violence arrest, resulted in a six month suspension and termination of her contract with U.S. Soccer.

The goalkeeper, who had earned her 100th shutout and 200th cap with the USWNT shortly before her suspension, then underwent shoulder replacement surgery on September 27, 2016, preventing her return to the field following the conclusion of her suspension. She began physical therapy the same day as her surgery and has continued working towards a potential return to playing professionally.

A representative tells The Equalizer that “Hope has not made any decisions yet and has not officially retired.”

In the meantime, though, Solo has joined RTÉ Sports as an analyst for its coverage of the 2018 World Cup in Russia, as also announced by the network on Wednesday. 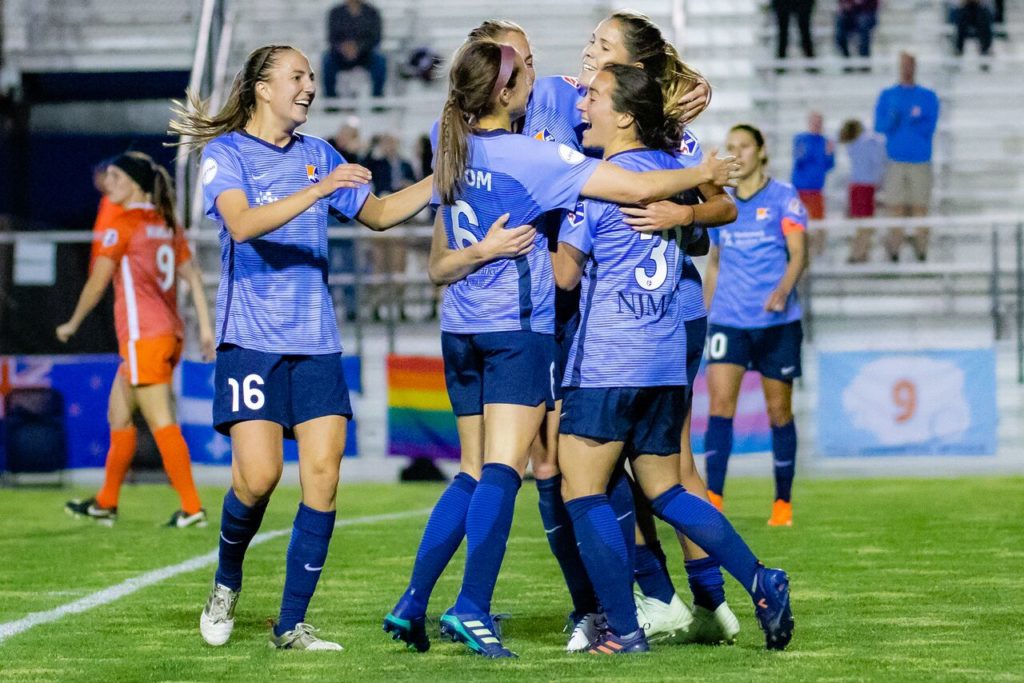 Sky Blue FC announced on Wednesday that the kickoff time for its July 7 home match against the Chicago Red Stars has been pushed back to 7 p.m. ET.

However, other changes to the broadcast schedule now mean that Sky Blue’s July 7 match will no longer be nationally televised. Instead, the Orlando Pride’s home match against the Washington Spirit will be broadcast on the ESPN network, while Sky Blue and Chicago will be streamed domestically on Go90 and internationally on the NWSL website. 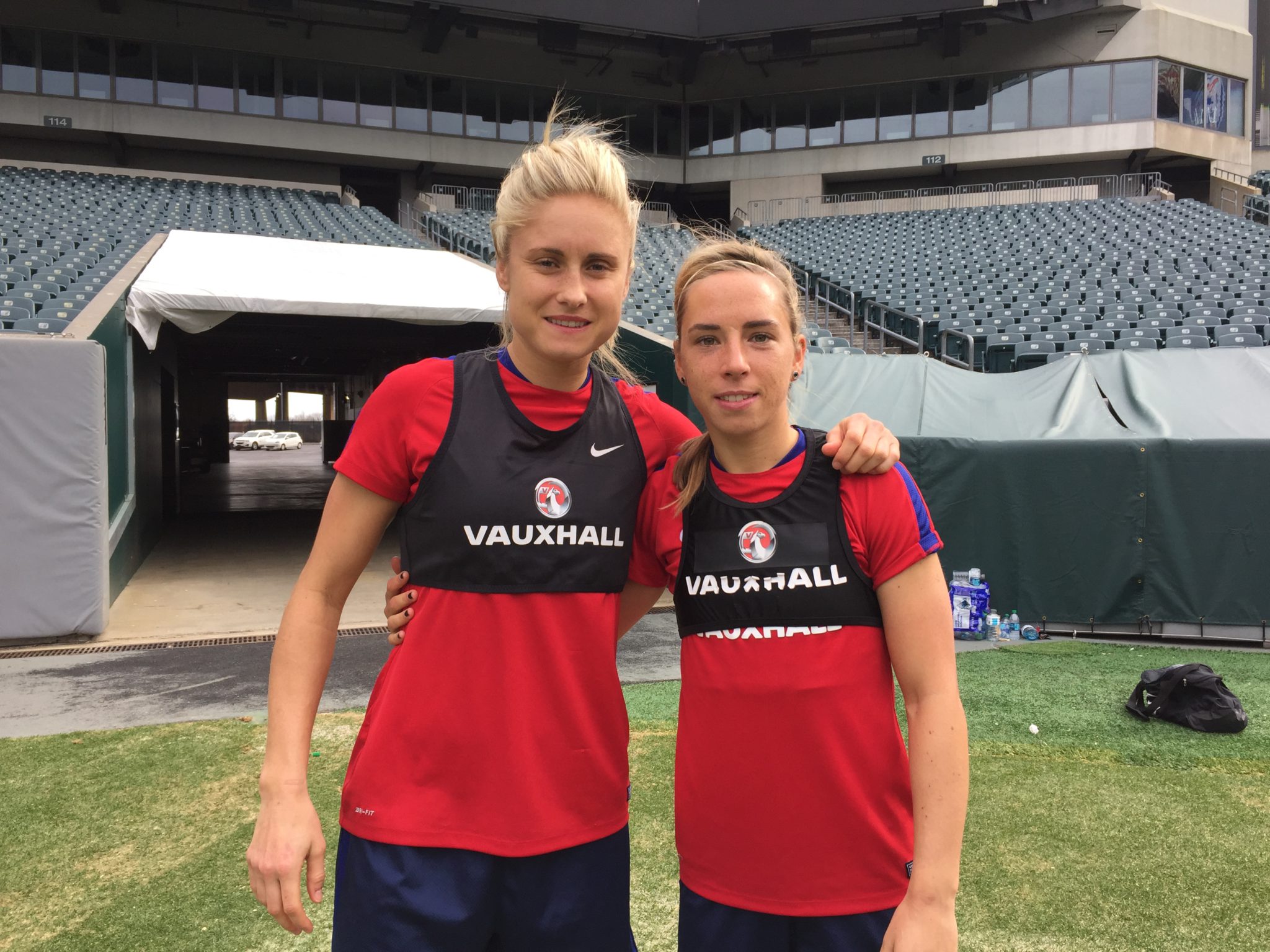 The FA announced on Wednesday that two more changes to England’s roster for a World Cup qualifying match against Russia on Friday, June 8 were made as the result of injuries.

Isobel “Izzy” Christiansen and Jordan Nobbs both withdrew from the Lionesses squad after sustaining minor injuries. Christiansen recently picked up a slight thigh injury, while Nobbs injured her foot. The pair are replaced by Lauren Bruton (Reading) and Lucy Staniforth (Sunderland) respectively on the England roster.

The news comes just two days after it was announced that captain Steph Houghton had sustained a serious knee injury that would require surgery and had, therefore, been ruled out for Friday’s qualifier. No word from the Lionesses yet on the expected recovery time for any of the three players.

I’m so honored and cannot wait to be there and celebrate! ❤️???#PWC #hometown https://t.co/usnkx05bu1

The 29.7 acre complex has been under construction since its groundbreaking in October 2015. The first phase of the facility, which includes two artificial turf soccer fields, “a concessions building with comfort facilities,” and a playgroup is now completed.