Lauletta: Everyone on the Courage can pass, the trouble in Portland, and addressing the elephant in the room 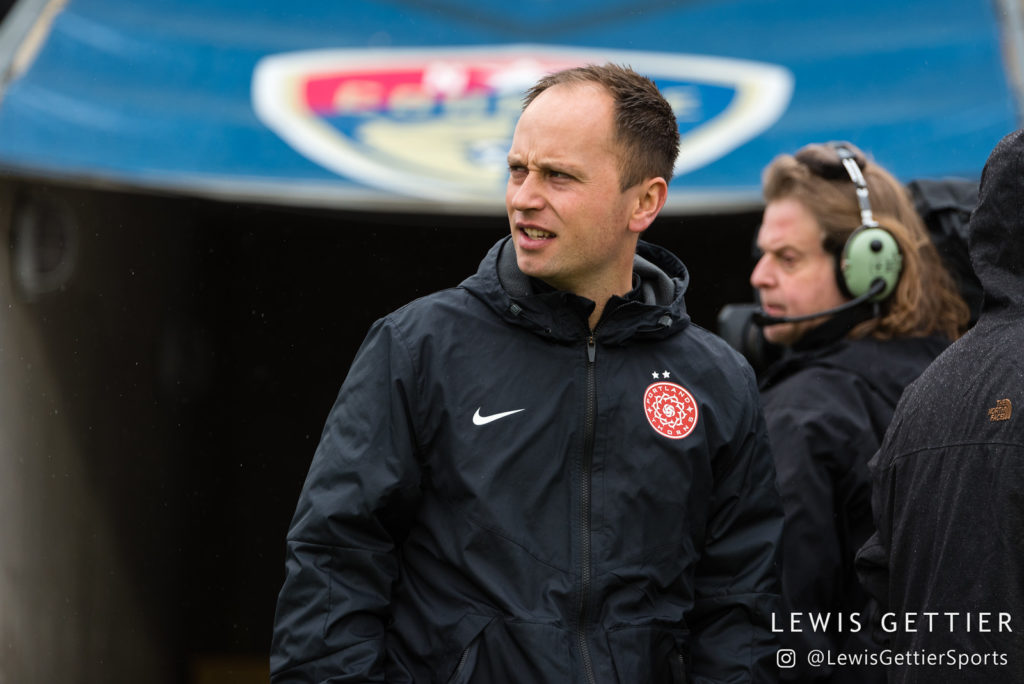 The beat rolled on for the Courage on Wednesday night in Portland. Any thoughts that they were ripe for the taking in their only visit to Portland this season were put to rest in a dominating performance that left little doubt as to the best side in NWSL right now. A week ago the Courage were guests in one of the more anticipated matches of the season in Orlando, played well in spurts, threw away a two-goal lead, and then somehow prevailed in the 90th minute. This time they were again the guests in what was supposed to be one of the best shows of the season. This time they left no doubt.

Here are some thoughts on the match…

What exactly makes the Courage so good? Having good players at every position helps, but in watching this one it occurred to me. Just about every player on the field has the ability to play a ball from deep that can flat out unlock an opposing defense. Abby Dahlkemper has one of the best flighted long balls in the league—maybe the best with Yael Averbuch on the sidelines. Jaelene Hinkle’s service is as good as any outside back in NWSL.

Up in midfield, Sam Mewis is doubly dangerous because she can play a pass through space on a dime but can also beat multiple defenders with a single touch making her nearly impossible to defend…