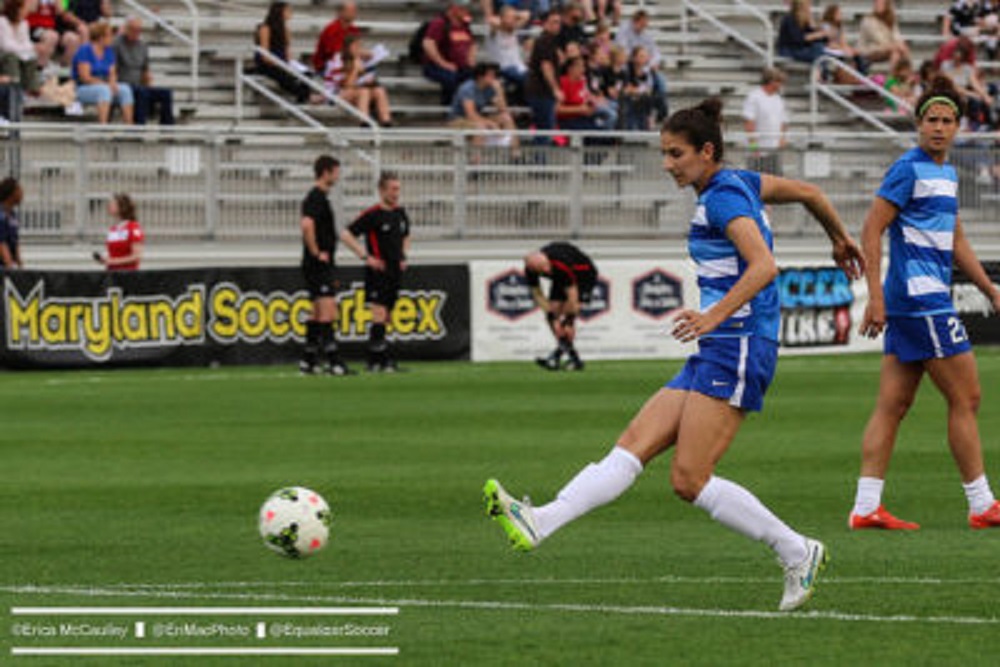 Yael Averbuch announced on her Instagram account last week that she has been struggling with an ulcerative colitis flareup. The Reign have been listing Averbuch as being out with an illness though she did play one match for the club.

I’ll be supporting my team from afar for a bit as I work to get fully healthy from the ulcerative colitis flareup I’ve been struggling with. While it’s hard to have to take a step back, I’m so proud to be part of this club and get a lot of joy in watching my incredibly talented teammates do their thing. If you want to watch some of the best players in the WORLD, head out to Memorial Stadium tomorrow or tune in on @go90 (7pm PST) ⚽️☔️ #letitreign @reignfc

Averbuch was acquired by the Reign after her FC Kansas City coach Vlatko Andonovski took the job in the Emerald City. Averbuch played three seasons in Kansas City, winning the NWSL Championship for the club in 2015.

Casey Murphy has been selected to the French Best XI as the top goalkeeper in the French league. The 22-year old New Jersey native joined Montpellier at the start of 2018 and earned the honor for her play over the second half of the French season. The side has only dropped one league match in 2018, to perennial league champion Lyon. Montpellier also lost a French Cup match to Lyon and a pair of Champions League knockout matches to Chelsea.

Murphy was a standout at Rutgers where she helped the Scarlett Knights reach their first College Cup. Shortly after joining Montpellier Murphy was drafted No. 13 overall by Sky Blue FC who play their home matches on the same Yurcak Field pitch as Rutgers. Sky Blue retain Murphy’s NWSL rights for the duration of her stay overseas.

Montpellier enter the final weekend of the season with an outside chance of returning to the Champions league. They need to defeat ASPTT Alibi at home and have PSG lose away to Soyaux with the margins of victory totaling four. PSG’s season opened when they were held at home by Soyaux.

NWSL Week In Review: How Many Games Will USWNT Miss?
Tuesday Roundup: Bronze wins BBC Footballer of the Year