Also in today’s roundup, D’Angelo listed as out in this week’s injury report for the Courage 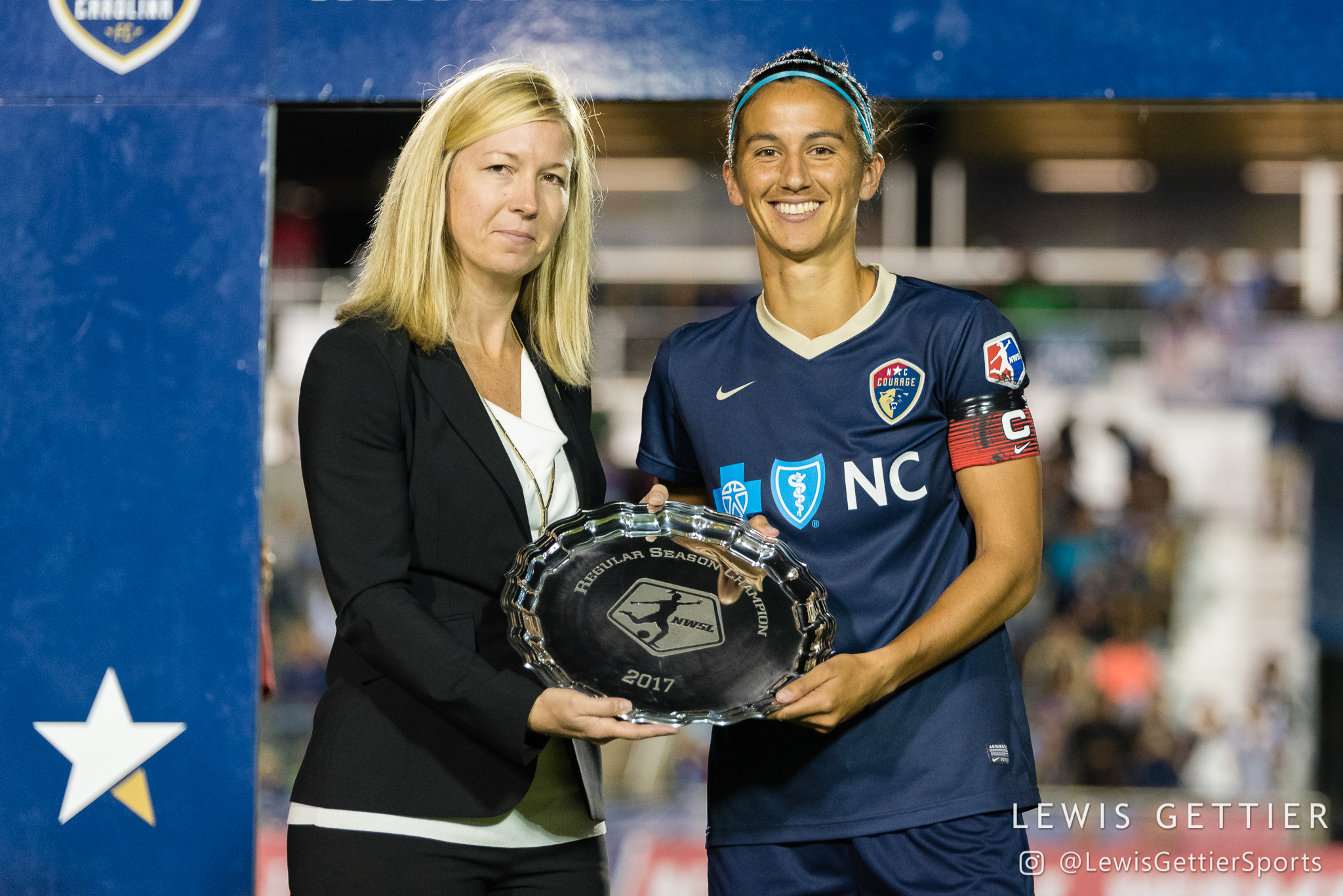 When head coach Andreas Heraf announced his Football Ferns squad for their upcoming friendly against Japan, North Carolina Courage and former New Zealand captain Abby Erceg was notably left off. Buried in the federation’s press release was a note that Erceg had retired from international soccer. This is now the second time that Erceg announced international retirement.

The New Zealand veteran originally retired from in February of 2017. On social media, she wrote “due to the unfortunate and unfavourable circumstances within the organization that is NZF, it is with regret and great sadness that today is the day that I announce retirement from the international game.”

A year later, this past February, Erceg came out of retirement to play for her country in one of two international friendlies against Scotland. Ahead of the Japan friendly set to take place on June 10, her retirement was announced for the second, and likely final time. This decision comes on the heals of a historic CBA that was signed to put the women’s team on more equal footing with the men’s side earlier this month.

D’Angelo listed as out for Courage ahead of this weekend

Sabrina D’Angelo is listed as out for the North Carolina Courage ahead of this weekend’s games. She was originally listed as out last week but later upgraded to probable and backed up Katelyn Rowland. Kelley O’Hara is also ruled out for the Utah Royals.